Every day, Kellie Fielding has been watching the business she has successfully run for decades fall deeper and deeper into the red.

Ms Fielding – who owns the Wicked Ink Tattoo and Body Piercing studios in Penrith, Campbelltown, and Goulburn – has been kept occupied during the last three months of lockdown with the grim business of putting out financial fires left, right and centre.

"When your expenses are upwards of $10,000 a week whether you are open or closed it's beyond hard," she said.

"I now owe money everywhere. I've never felt so hopeless in the 22 years of having my business."

READ MORE: Everything you need to know about ending lockdown 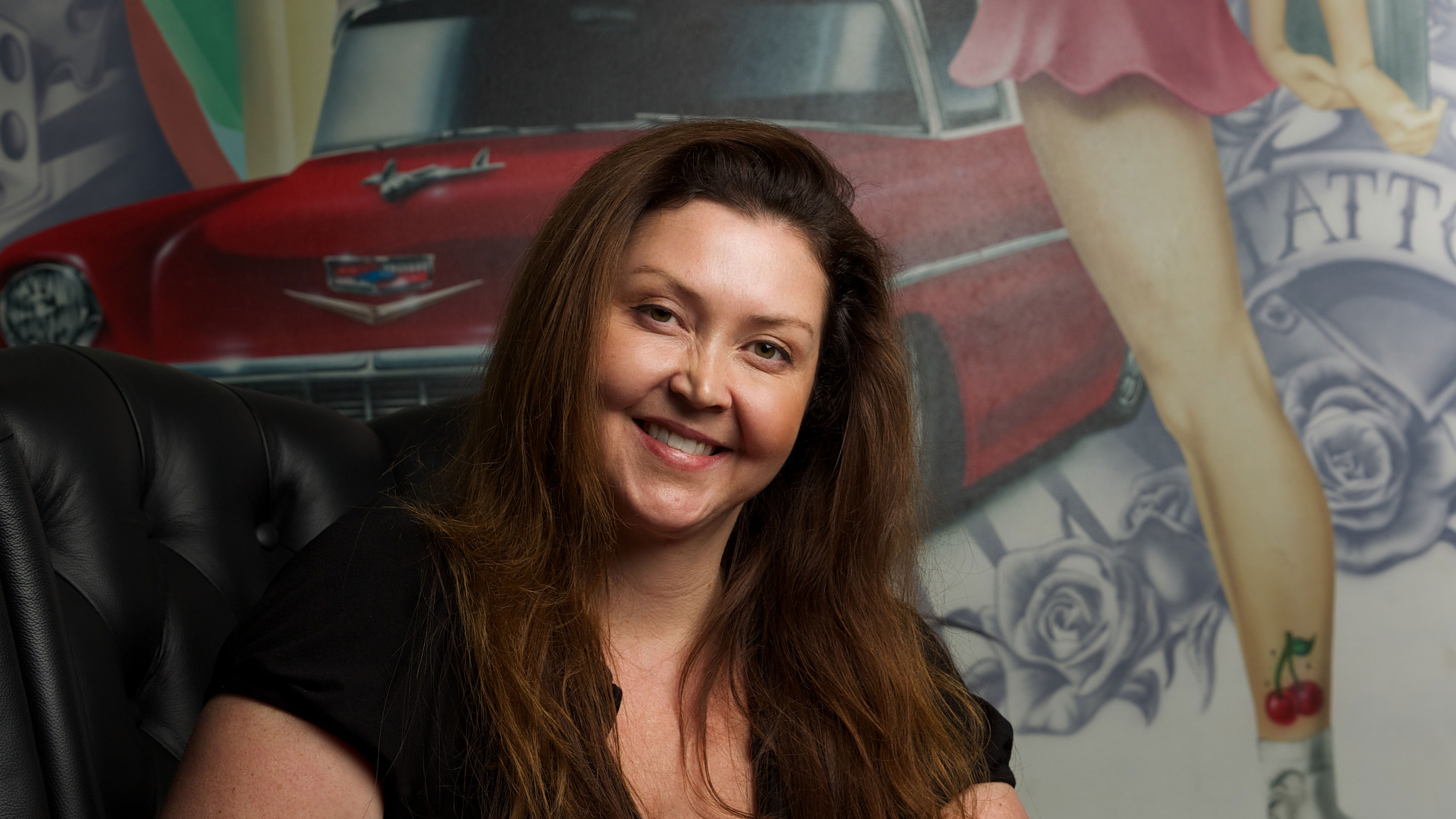 Last week, she was hit with a disconnection notice from an electrical company, before being forced to spend hours begging for the phone lines to her studios not to be cut off.

While Ms Fielding said she had received some assistance from the government in the form of a $15,000 business grant and JobSaver payments for staff, it was no way near enough to keep her afloat.

But perhaps the hardest part of all is that there is no relief in sight, Ms Fielding said.

Although the NSW government's roadmap out of lockdown allows for tattoo and body piercing studios to reopen when the state's target of 70 per cent double-dose vaccinations is achieved in October, this hinges on several stipulations.

All studios must abide by the one person per four square metre rule; they can also only see five double-vaxxed clients at a time.

It is this five-client cap which Ms Fielding says would lead to her business losing money when she reopens.

READ MORE: Hairdressers call for client cap to be scrapped 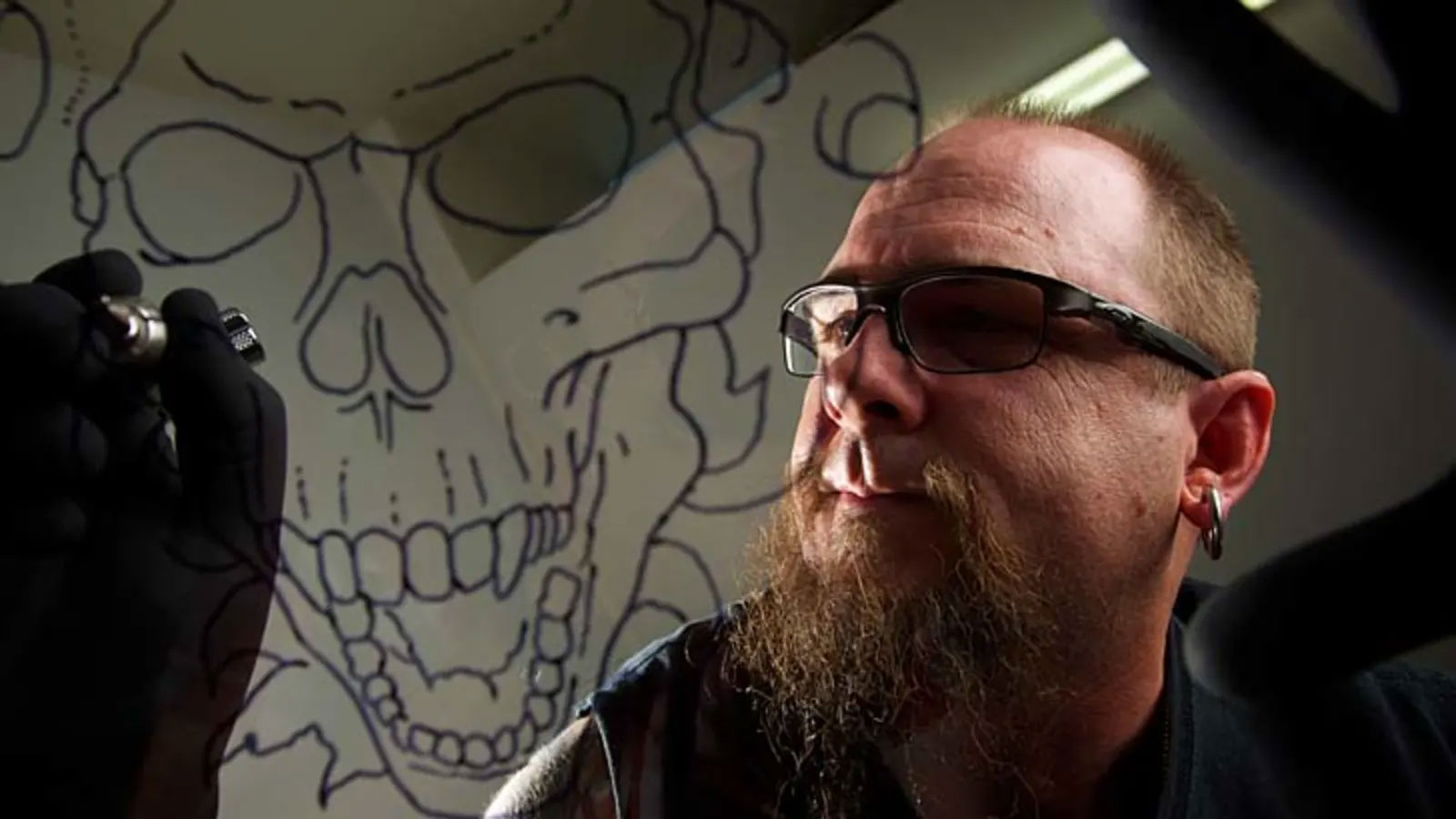 The same five-client limit also applies to hair and beauty salons, with key leaders from those industries also criticising the cap as impractical and calling for it to be scrapped.

An online petition started by salon owner Amy Campbell, who runs The Bridal Bar in Sydney's south – protesting the five-client limit – has attracted more than 16,000 signatures.

Ms Fielding said she felt the client limit was unfair, considering a cap of 20 members had been placed on gym classes, a cap of 50 people at weddings and no limits on customer numbers for restaurants or retail other than the one person per four square metre rule.

"It doesn't make any sense and I do feel like we've been targeted," she said.

Ms Fielding said she, like most business owners, were happy to stick to the required density limits.

"Our largest studio is 220sqm, another is 120sqm and 80sqm this should equate to 20 to 55 people on our premises according to the on person per four square metre rule," she said. 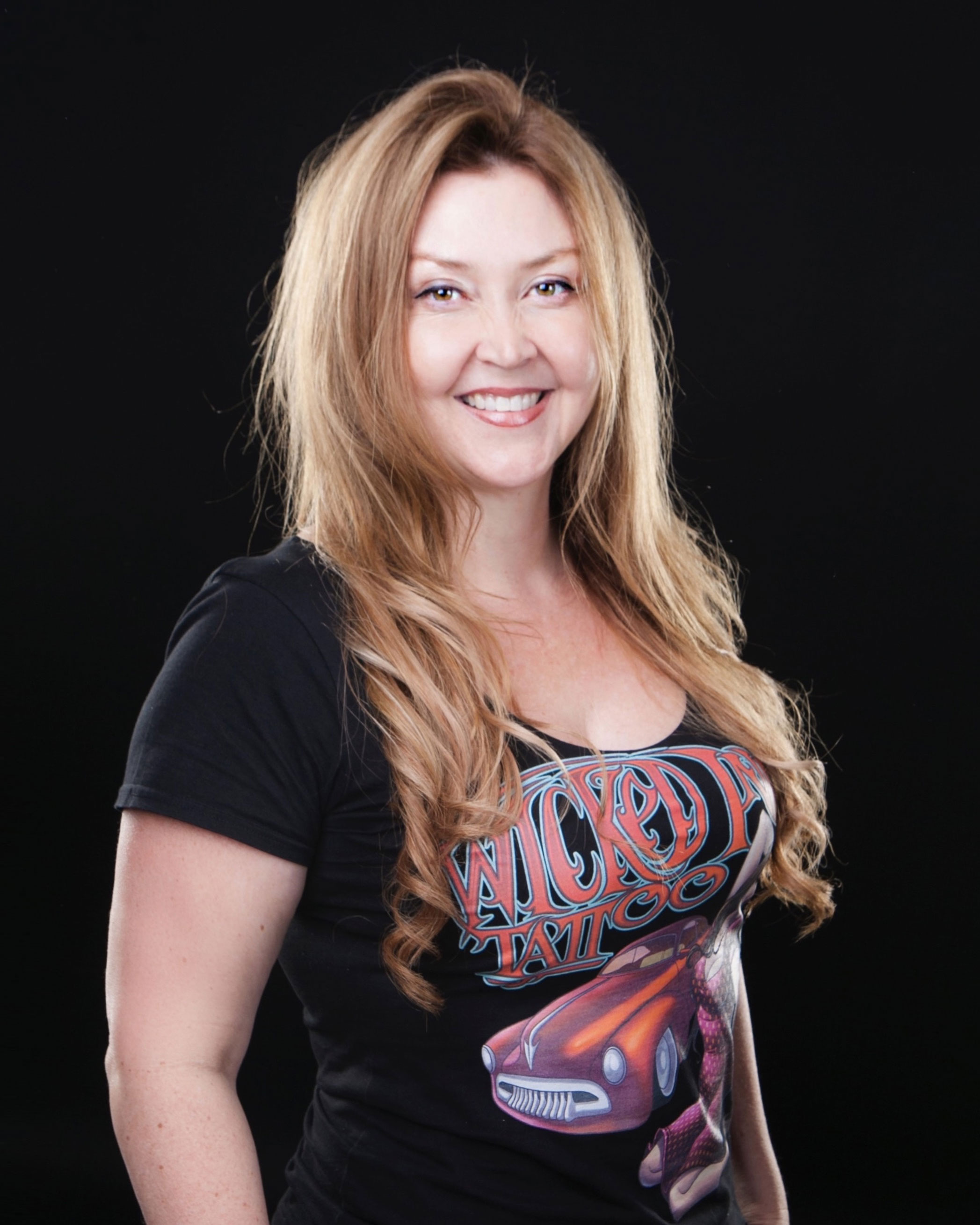 When questioned about how larger salons would be able to operate under the five-client limit at a press conference earlier this month, Health Minister Brad Hazzard sympathised with the difficulties they would have and indicated the cap could be reviewed.

"The limit of five in a hairdressers, some of them are very large premises, and it may well be that we can, as we move forward and get more people vaccinated, actually make that a much more flexible arrangement," Mr Hazzard said.

"I'm very sympathetic to that. I'd like to be able to convince our chief health officer and other senior epidemiologists that that's where we can get to."

A spokesperson for Mr Hazzard told 9news.com.au the specific details of the roadmap were still being worked through.

"More information will be provided as we get closer to our vaccination targets."

Hair and Beauty Association President Maureen Harding said she was surprised Mr Hazzard and the NSW Government had not yet removed the cap considering the overwhelming feedback coming from the industry.

"This must be overturned, it's absolutely vital," Ms Harding said.

"This is a huge concern. Salons cannot operate properly under these limits. It will even lead to some staff not being able to work," she said.

"Large premises can adhere very safely to the four square metre rule as well as mask wearing but to have just five people does not make sense."

Jan Gawel, the Hair and Beauty Association's CEO, said the NSW Government indicated the amount amount of time customers usually spent in salons was the determining factor in deciding to place a cap on client numbers.

"It defies logic," he said.

"A thirty minute gym class is going to produce more sweat droplets and heavy breathing than sitting peacefully in a chair with a mask on."