Sydney's New Year's Eve family fireworks have been cancelled for the second year in a row despite plans to reopen NSW in the coming weeks.

The 9pm fireworks will not go ahead at the end of 2021, with the City Of Sydney citing coronavirus concerns.

"Last year, given the increased health, transport and crowd management challenges during the pandemic, the NSW Government took temporary custodianship of Sydney New Year's Eve celebrations," a statement from the City of Sydney said. 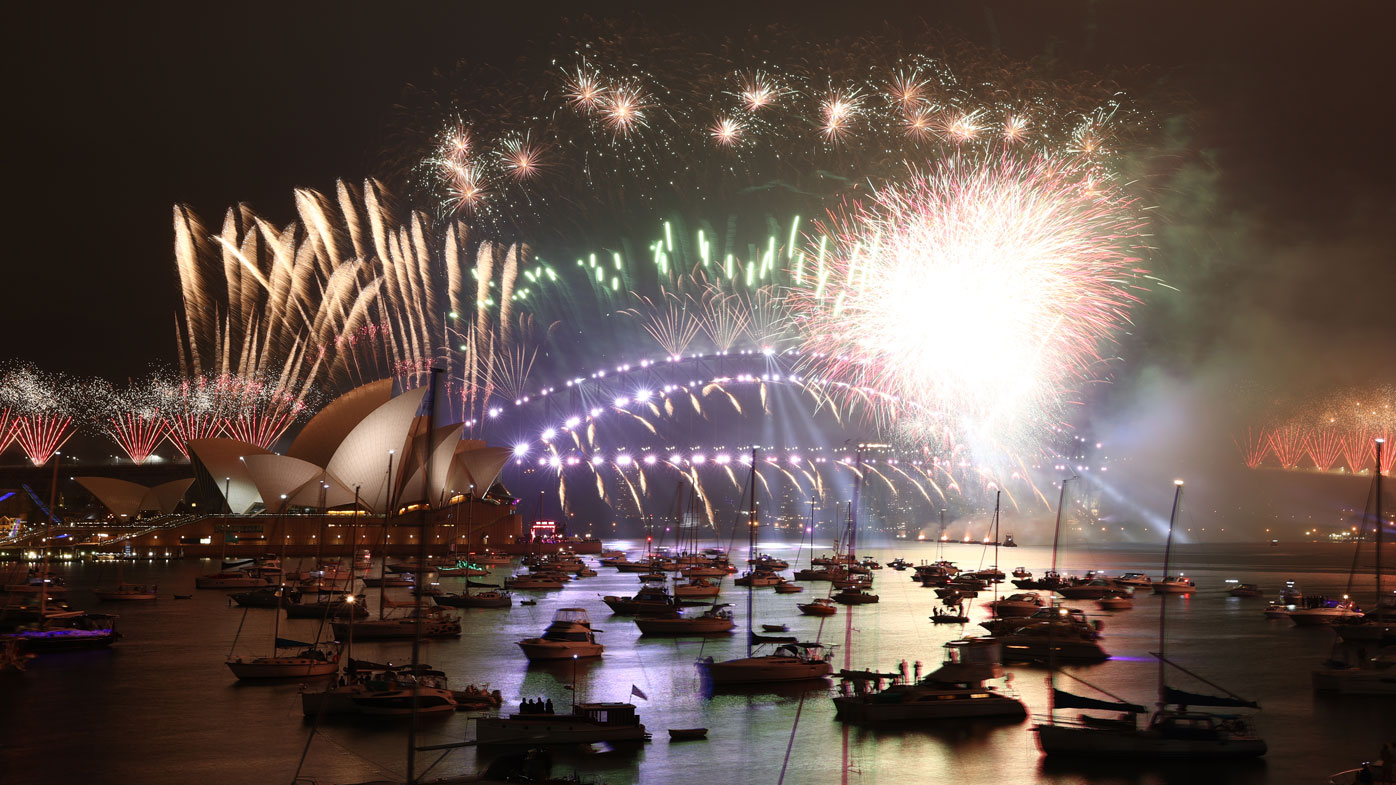 "There were restrictions on travel and public gathering and the 9pm fireworks were cancelled to avoid attracting and mixing of large crowds on public transport and around the foreshore.

"The 2021 Sydney New Year's Eve event will be managed by the City, and given the continuing health concerns related to the pandemic, will be required to meet the current Public Health Order at that time.

"The fireworks always generate very large crowds and the two separate displays result in the cross over of large numbers of people leaving for one show and arriving for the next. In the current climate, limiting this mixing of crowds will ensure the event can be managed in the most COVID-safe way for all attendees and staff."

The decision has been made more than three months out from the end of the year.

Last year there was a scaled-back display at midnight to mark the end of 2020.