A woman has been found in a remote part of a Croatian island with no memory of who she is or how she got there.

The woman, thought to be aged around 60, was given medical assistance after she was found on September 12 on the island of Krk in northern Croatia, according to a statement from local police, sent to CNN on Monday.

Police, who have circulated a photo of the woman, said she is of medium build and around 165 centimetres tall, with blond shoulder-length hair and blue eyes. 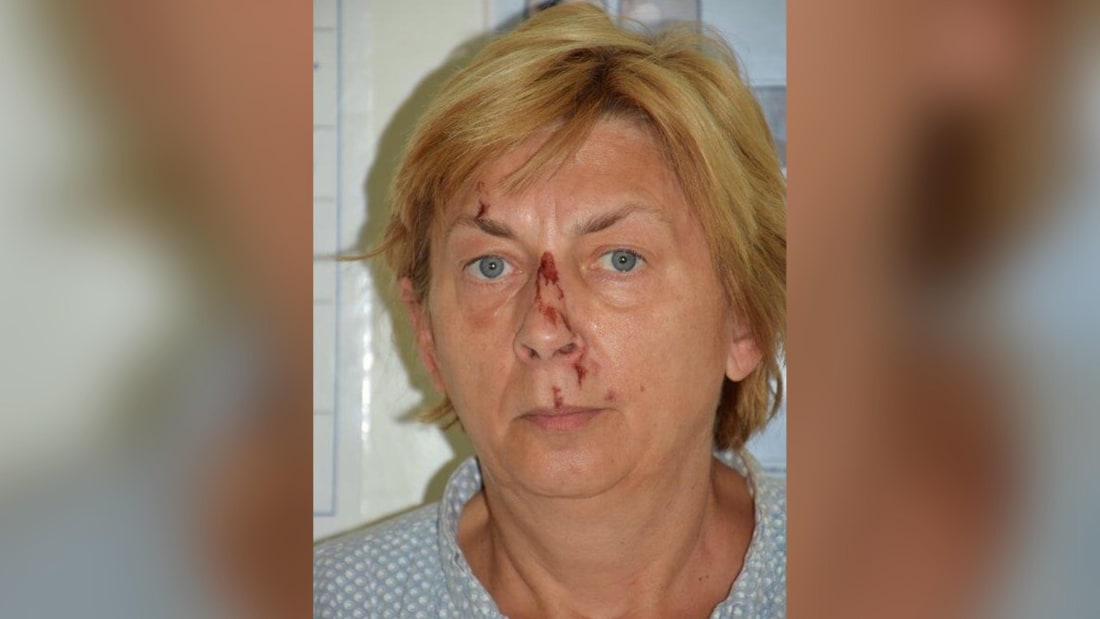 "She speaks English, but she does not remember her identity," police said.

"She is currently located in hospital and is in stable condition."

Several people have responded to a police appeal, but the woman's identity remains a mystery.

The woman was spotted on the shore by a man in a boat, who raised the alarm, local media outlet 24 Sata reported.

Fourteen members of Croatia's mountain rescue service (HGSS) were able to reach her after driving and then hiking a mile to where she was, officials told the outlet. 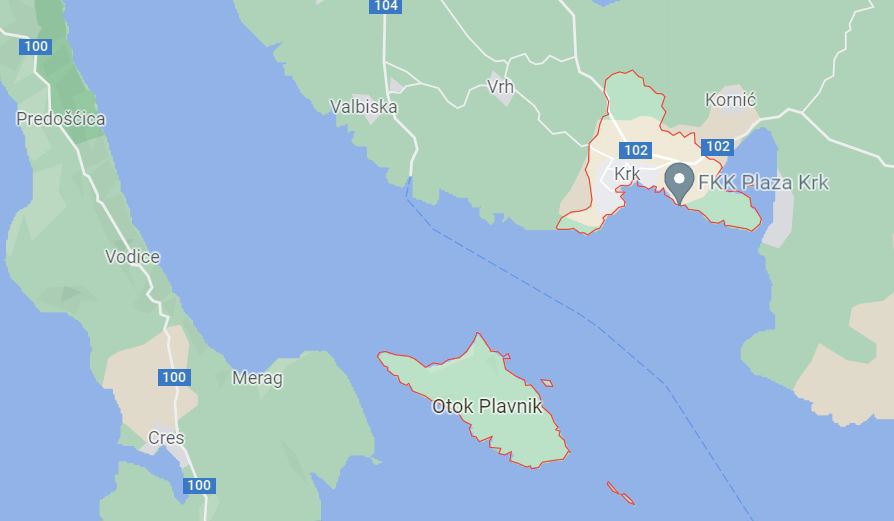 "Down on the shore, we found a woman with minor injuries, she also had a few scratches and was extremely dehydrated and emaciated. She could barely take a few sips of water," 24 Sata quoted HGSS as saying.

"We placed her on a stretcher because she was unable to walk, and transported her to the hospital," the mountain rescue service said.

The woman did not know where she came from or how she came to be on the island, HGSS added.

She had no documents or mobile phone with her, and there was no car nearby, the service told 24 Sata.

The outlet quoted locals as saying the area where the woman was found was very rocky and virtually inaccessible by sea or on foot.

Krk is the largest of Croatia's Adriatic islands and a popular spot with visitors to the country.