An earthquake has struck Victoria, causing damage to buildings across Melbourne.

The 6.0 magnitude quake hit near Mansfield, east of Melbourne, about 9.15am today, Geoscience Australia said.

Victorian residents have reported feeling strong tremors for about 30 seconds.

Tremors were also felt across Canberra and NSW.

Video shows rubble scattered across the ground, with locals standing around in shock over the quake. (Language warning for below video)

"Yes, that was an earthquake," he said.

"Keep an eye on the Emergency Victoria website for the latest information." 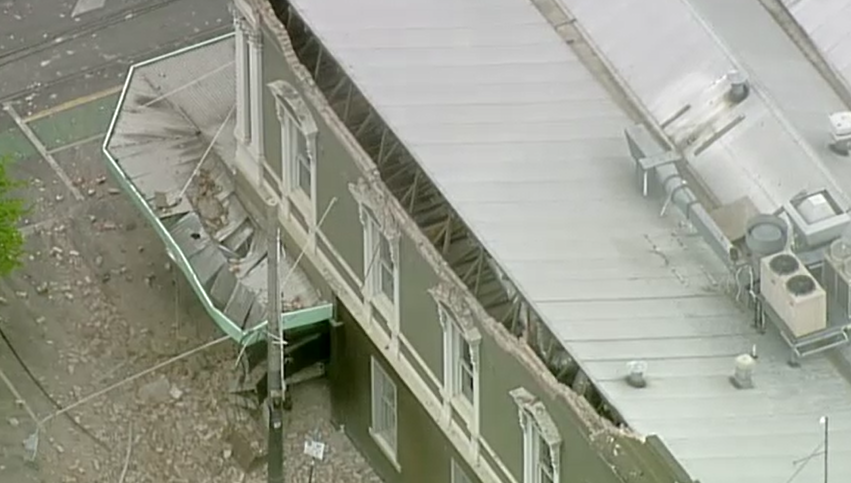 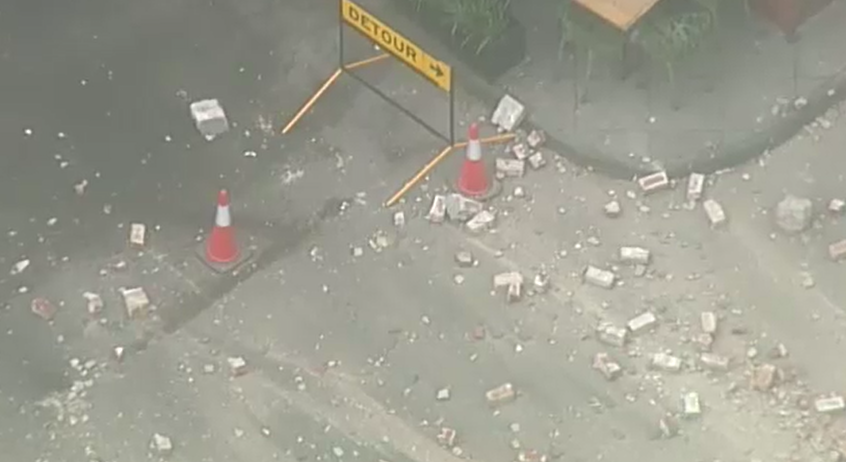 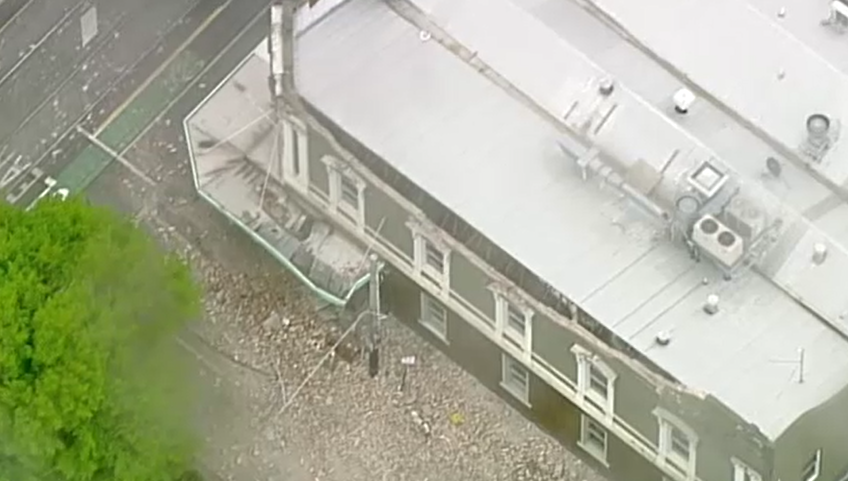 SES Victoria said anyone who needs assistance or has suffered building damage should phone 132 500.

"A magnitude 6.0 earthquake has occurred with an epicentre near Mansfield in Victoria," a post on Twitter read.

"Widespread felt reports. If you have building damage or require SES assistance, phone 132500 and please be patient as lines may be busy."