A new text scam is tricking thousands of Aussies at home waiting for their online shopping to arrive.

Australians were duped out of a total of $851 million last year, and complaints to the watchdog soared by 145 per cent.

One of the latest victims is Jayson Gali, who received a message which he assumed was about a package he had been waiting for. 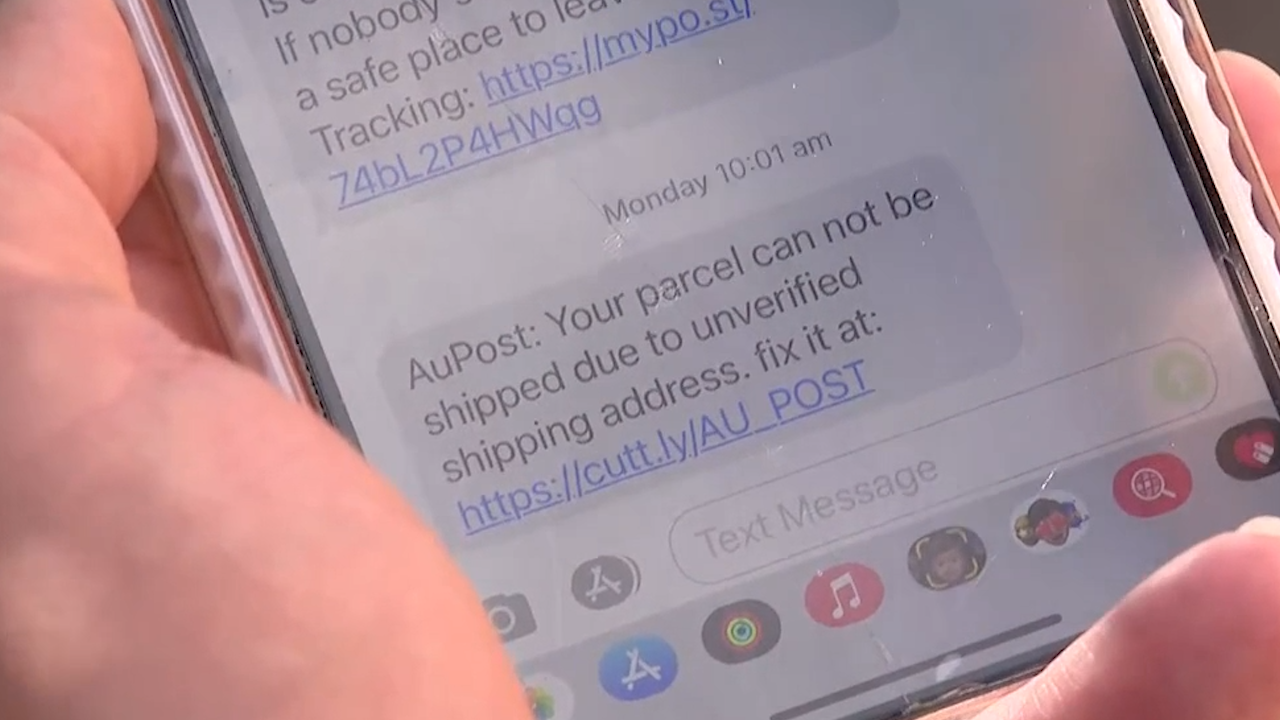 "I clicked on the link, put my details in, card details in, went to pay the $3 they were asking for redelivery," he told 9News.

"It was my bank that sent me an authorisation code, authorising a payment for 506 euros," Mr Gali added.

Bree Mandel clicked a link on what looked like a legitimate text.

"I had no control over my phone, it logged me out of all my stuff, it was asking me for my passwords for my bank account," she told 9News. 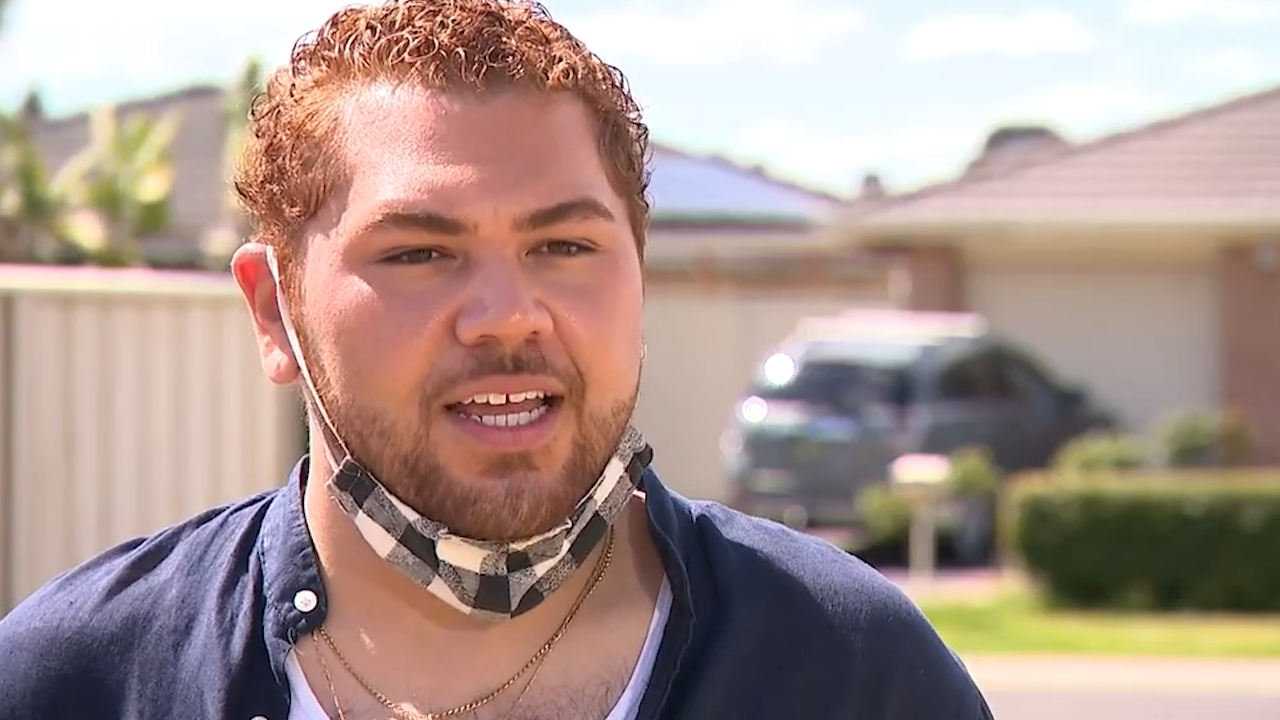 With so many people shopping online, especially those in locked-down cities and states, thousands of people are falling victims.

The ACCC said it has received more than 13,000 complaints.

"Because each message comes from a legitimate number, and they are all different they are very difficult to stop," the ACCC's Delia Rickard told 9News.

This latest scam starts with a text about a parcel delivery with a link.

The link takes people to a landing page with fake branding, such as Australia Post or DHL, where they're asked to download an app to get the delivery details.

But when clicked malware is installed on your phone which sucks contacts, passwords and personal details.

"They could steal your bank records, your identity and use this now and in the future to steal from you again and again and again," tech expert Charlie Brown said.