The disappearance and death of Gabby Petito, along with the hunt for her boyfriend have generated a whirlwind online, with a multitude of armchair detectives and others sharing tips, possible sightings and theories by way of TikTok, Instagram and YouTube.

Whether the frenzy of attention and internet sleuthing has helped the investigation is not clear, but it has illuminated the intersection between social media and the public's fascination with true-crime stories.

Months before her disappearance drew more than a half-billion views on TikTok, Ms Petito, 22, and 23-year-old boyfriend Brian Laundrie set out on a cross-country road trip over the summer in a van she decorated boho-chic style. 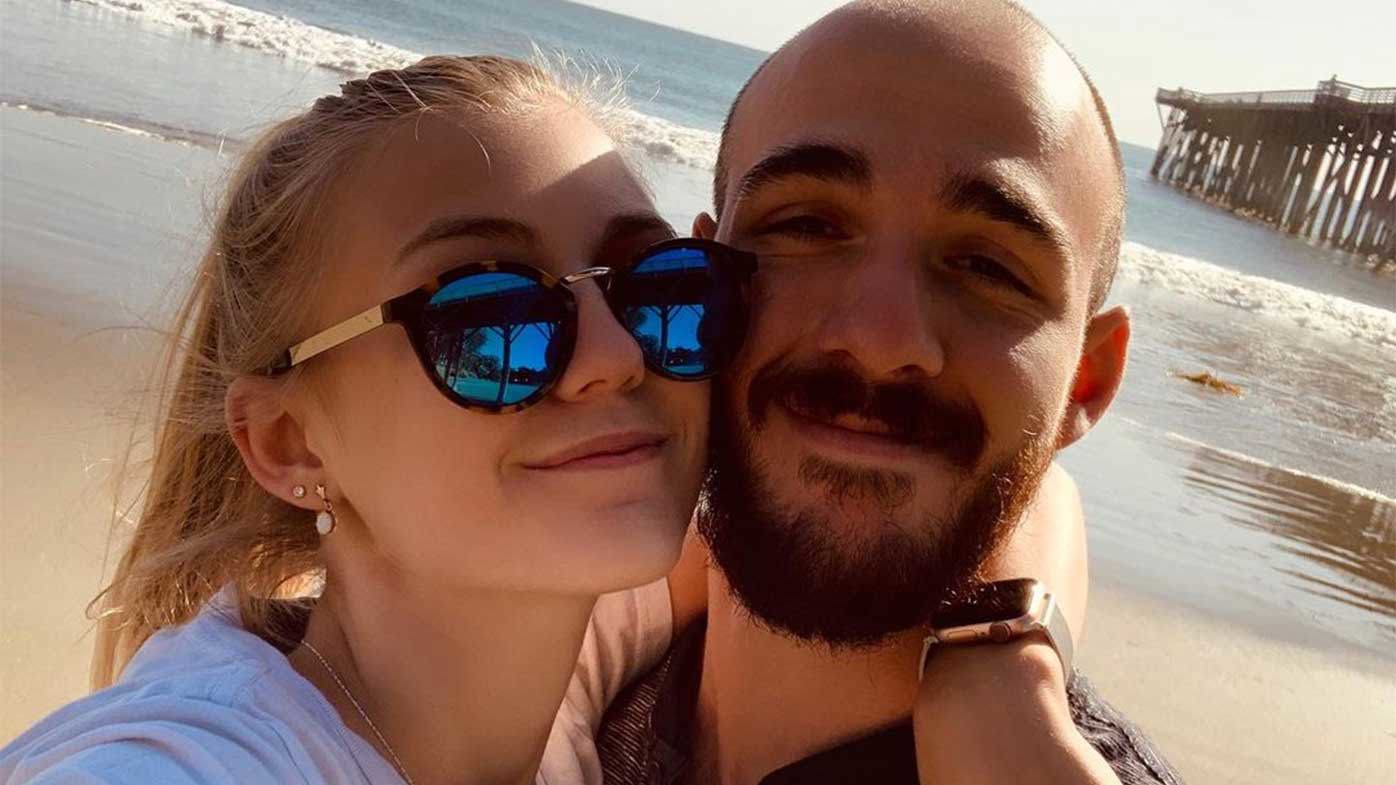 They documented their adventure on video and invited social media users to follow along on the journey, sharing scenes of a seemingly happy couple cartwheeling on a beach, hiking on mountain trails and camping in the Utah desert.

But they quarrelled along the way, and Mr Laundrie returned home alone to Florida in the van in September.

Over the weekend, a body believed to be Ms Petito's was discovered at the edge of Grand Teton National Park in Wyoming.

The FBI announced on Tuesday that a coroner determined the body was Ms Petito's and her death was a homicide, but officials didn't disclose details pending final autopsy results.

Investigators are seeking Mr Laundrie as a person of interest in the case, focusing on a swampy Florida preserve where he is believed to have gone with a backpack last week.

Social media users have been fascinated by the case and have been poring over the wealth of online video and photos for clues. 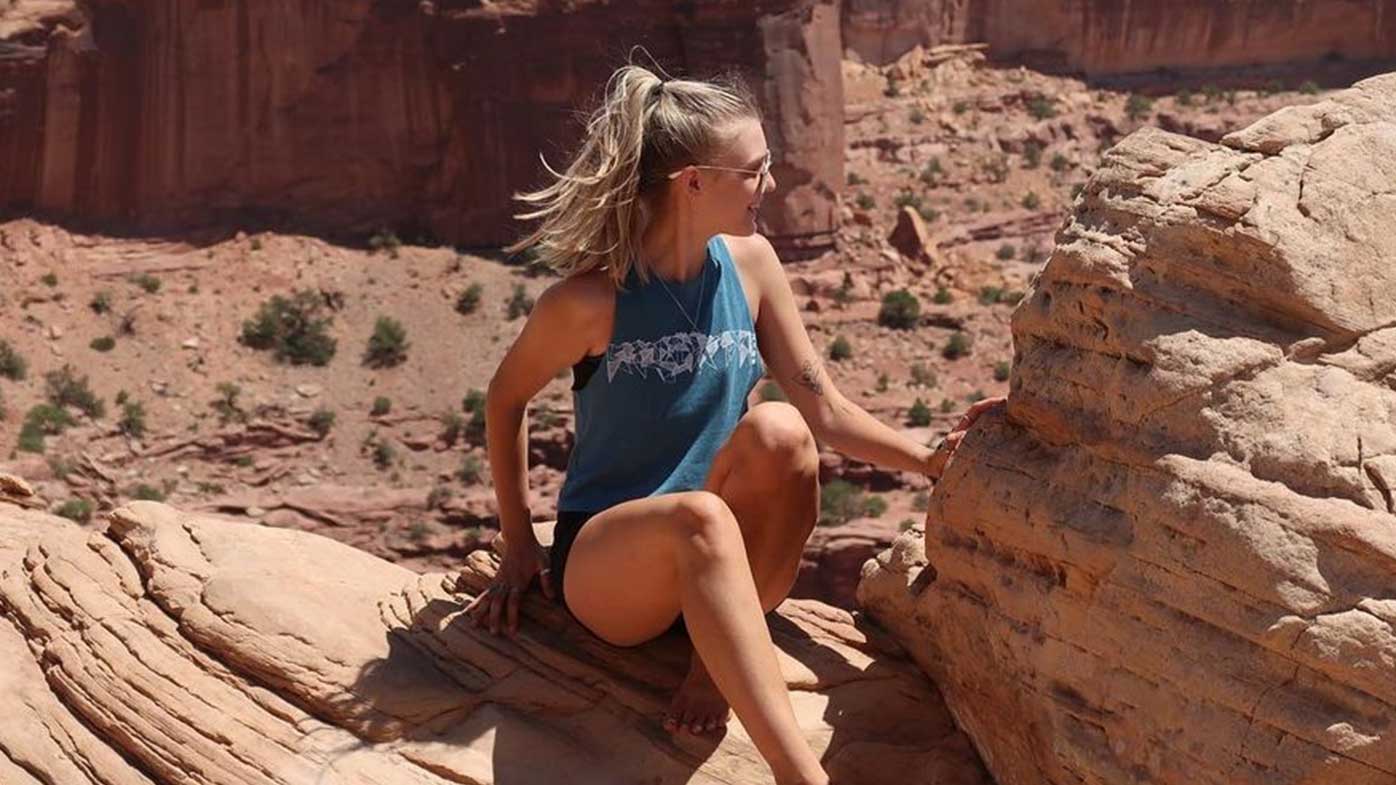 "A lot of it has to do with the cross-country journey they were documenting, going on social media on this grand adventure," said Joseph Scott Morgan, a Jacksonville State University professor of forensics and an authority on high-profile murder cases.

And he added: "They are young, they are attractive people."

Another source of fascination: a police bodycam video, released last week, showing the couple after they were pulled over in August in Moab, Utah, where the van was seen speeding and hitting a curb.

They had gotten into a fight, and Ms Petito was in tears, with Mr Laundrie saying tension had been building between them because they had been traveling together for months. 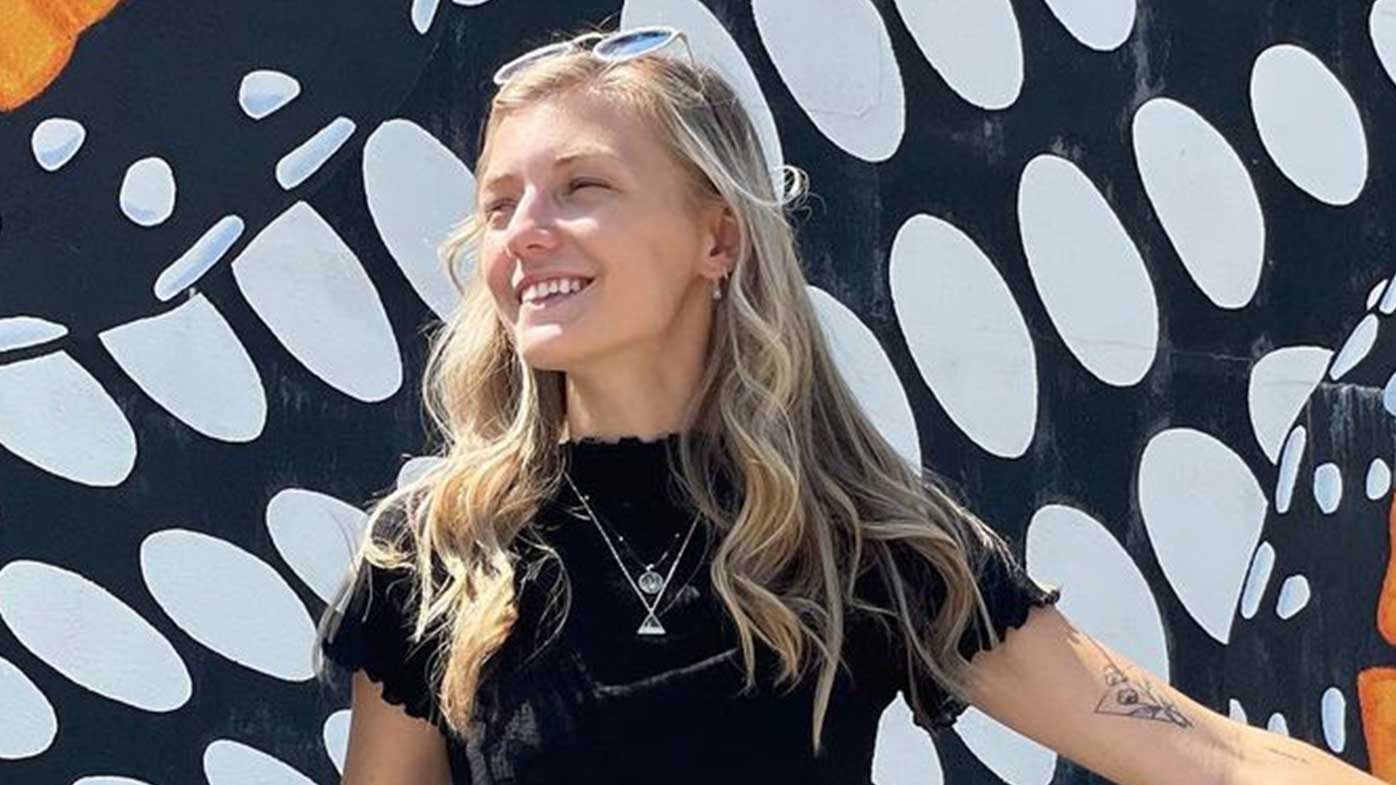 And a couple who document their bus travels on YouTube said they went through some of their video footage from near Grand Teton and spotted what they said was the couple's white van.

They posted an image of it with a big red arrow pointing to it and the words, "We found Gabby Petito's van."

They said that was what led investigators to the area where the body was found.

The FBI has not specified what led to the discovery or said whether other tips from internet sleuths have helped.

"Instagram is kind of like the photo on the milk carton, except it reaches so many people quickly," he said. 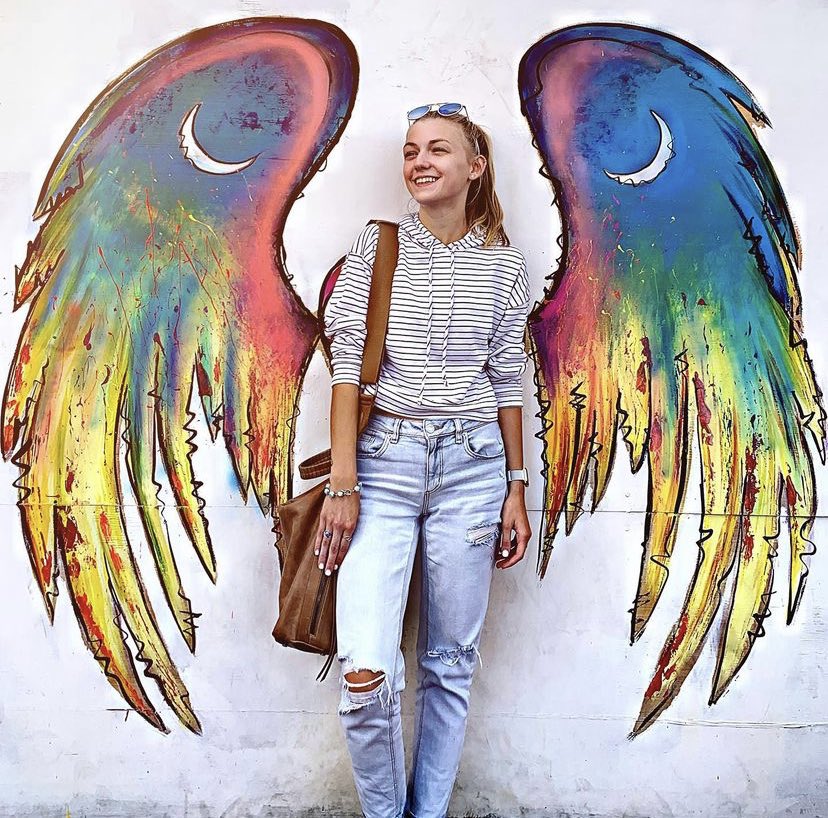 On the other hand, some users have spread misinformation, reporting potential sightings of Ms Petito and Mr Laundrie that turned out to be wrong.

Hannah Matthews, a TikTok user from Salt Lake City, admitted becoming obsessed with the case, saying she identified with Ms Petito and felt that could have been her.

She has made 14 short videos detailing theories of what could have gone wrong and providing updates on the case.

One of them suggests Ms Petito did not write one of her Instagram posts. It has gotten nearly two million views.

"It just seemed like an odd case from the beginning and after doing more research and (collaborating) with other people on social media, the case just kept growing and having twists and turns," she said. As of Tuesday, the hashtag #gabbypetito had received more than 650 million views on TikTok. By way of comparison, #FreeBritney posts about pop star Britney Spears' bid to end her conservatorship had gotten 1.9 billion views.

"There's a lot of different complicated reasons that people are drawn to it, and it's not all sinister or malicious or creepy," said Kelli Boling, a professor of advertising and public relations at the University of Nebraska-Lincoln who has studied audience reception to true-crime podcasts.

She said those fascinated by such cases are sometimes domestic-violence victims who find that such material can help them deal with their own experiences.

While expressing sympathy for Ms Petito, some have detected what they see as a racial double standard, complaining that the media and online sleuths are heavily invested in this case because she is young and white.

"There are a lot of women of colour, and especially immigrants, this happens to all the time, and we never hear about it," said Alex Piquero, a criminologist at the University of Miami.

In the same state where Ms Petito was found, at least 710 Native Americans were reported missing between 2011 and late 2020. 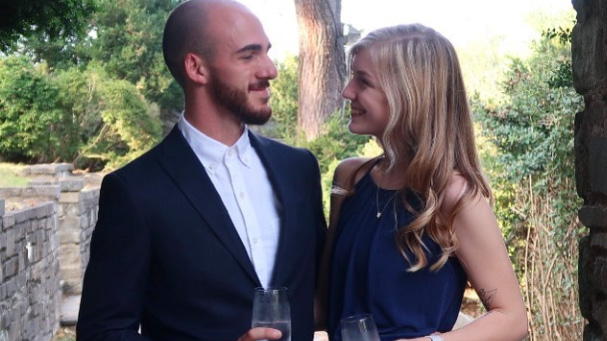 Also, a same-sex couple who lived in a van were reported missing and later found shot to death at a campsite near Moab, not long after Ms Petito and her boyfriend were stopped by police there.

The deaths of Kylen Schulte and Crystal Turner generated some media coverage but nothing like the Petito case.

The case also came at a time when interest in cross-country travel, especially in vans or recreational vehicles, is at a high, perhaps as a reaction to the isolation forced on people by the COVID-19 outbreak.

The couple's plans sounded like something out of a romantic movie gone terribly awry, Dr Piquero said.

"It has this whole air of intrigue," he said. "People have a real fantasy about being able to solve crimes."