A 5.8 magnitude earthquake that struck east Victoria today is not the first, or most destructive, to strike Australia.

Geoscience Australia said the country is relatively safe from quakes as it "sits in the middle of the Indo-Australian tectonic plate".

However on it's website the government agency lists dozens of destructive earthquakes, stretching back to 70,000 years ago.

Below is a timeline of the nation's most powerful quakes. A magnitude 5.3 earthquake struck near Lake Muir in the state's southwest on 16 September.

It was felt "widely", including in metropolitan Perth over 300 km away.

Apart from one building damaged near the epicentre only minor damage was reported. No one was injured.

Northern Territory recorded one of the country's largest earthquakes on 21 May, 2016.

A 6.1 earthquake hit in the Petermann Ranges region, about 125 km southwest of Uluru. With the region so remote, there was no damage.

But 73 aftershocks were recorded in the six months after the quake.

On July 30, 2015 a 5.4 magnitude undersea earthquake hit off the coast of Fraser Island.

It was followed by magnitude 5.3 and 5.2 earthquakes two days later, on August 1. 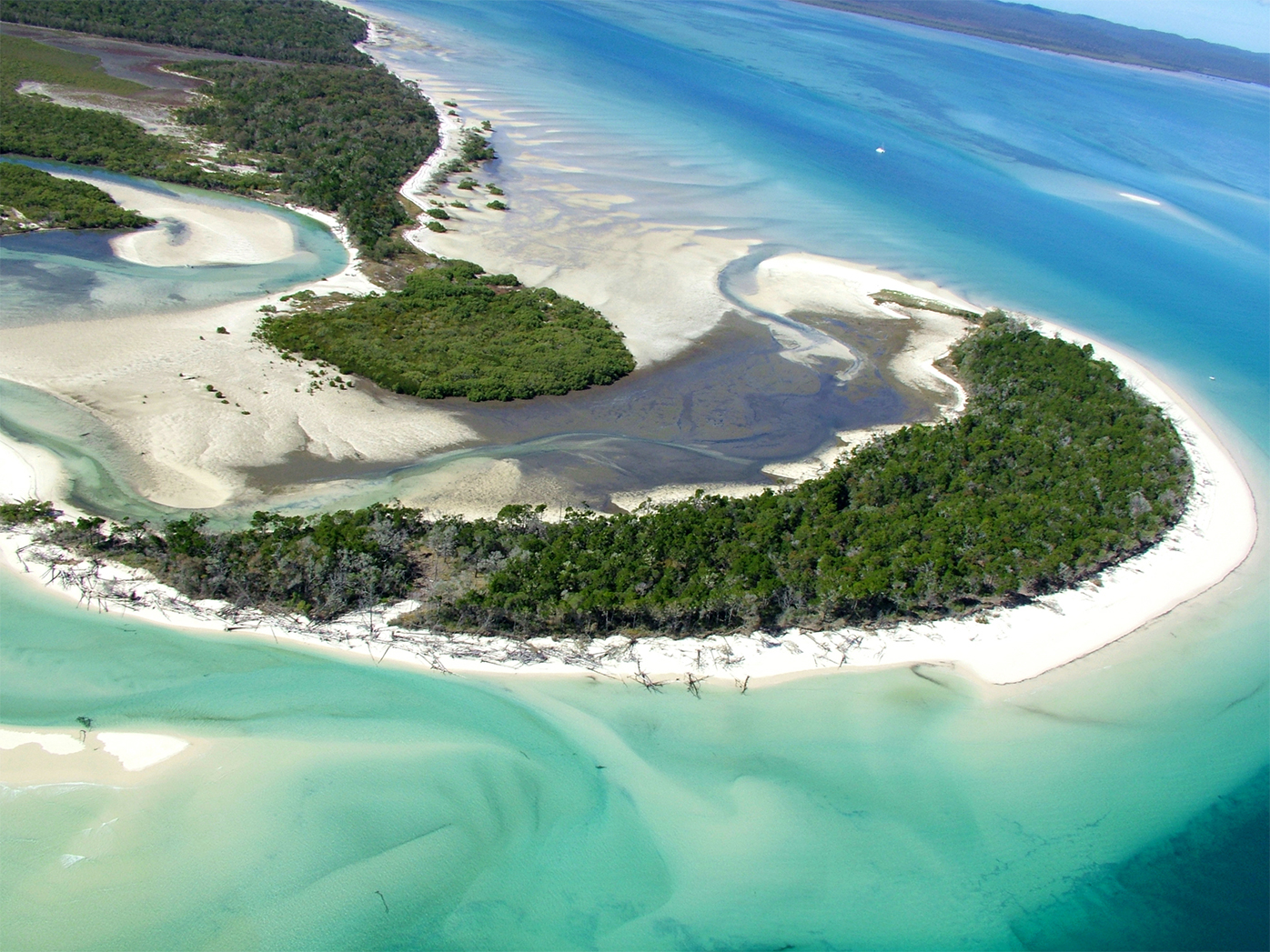 The quakes were felt up to 350 km from the epicentre and reports of shaking as far north as Bundaberg and as far south as the Queensland-New South Wales border emerged.

The series of quakes caused minor damage and lead to the evacuation of some buildings in Brisbane's CBD.

On June 19, a 5.3 magnitude earthquake hit southwest of Moe in Victoria's LaTrobe Valley.

The earthquake was felt throughout Melbourne and 300 aftershocks were recorded.

At the time it was the state's largest earthquake after a magnitude 5.7 event, recorded at Mt Hotham in May 1966.

A magnitude 5.3 earthquake struck west of Bowen in Central Queensland on April 16, 2011, and was felt as far away as Cairns – 400 km from the epicentre.

There was only minor damage but residents throughout Queensland reported significant ground shaking. 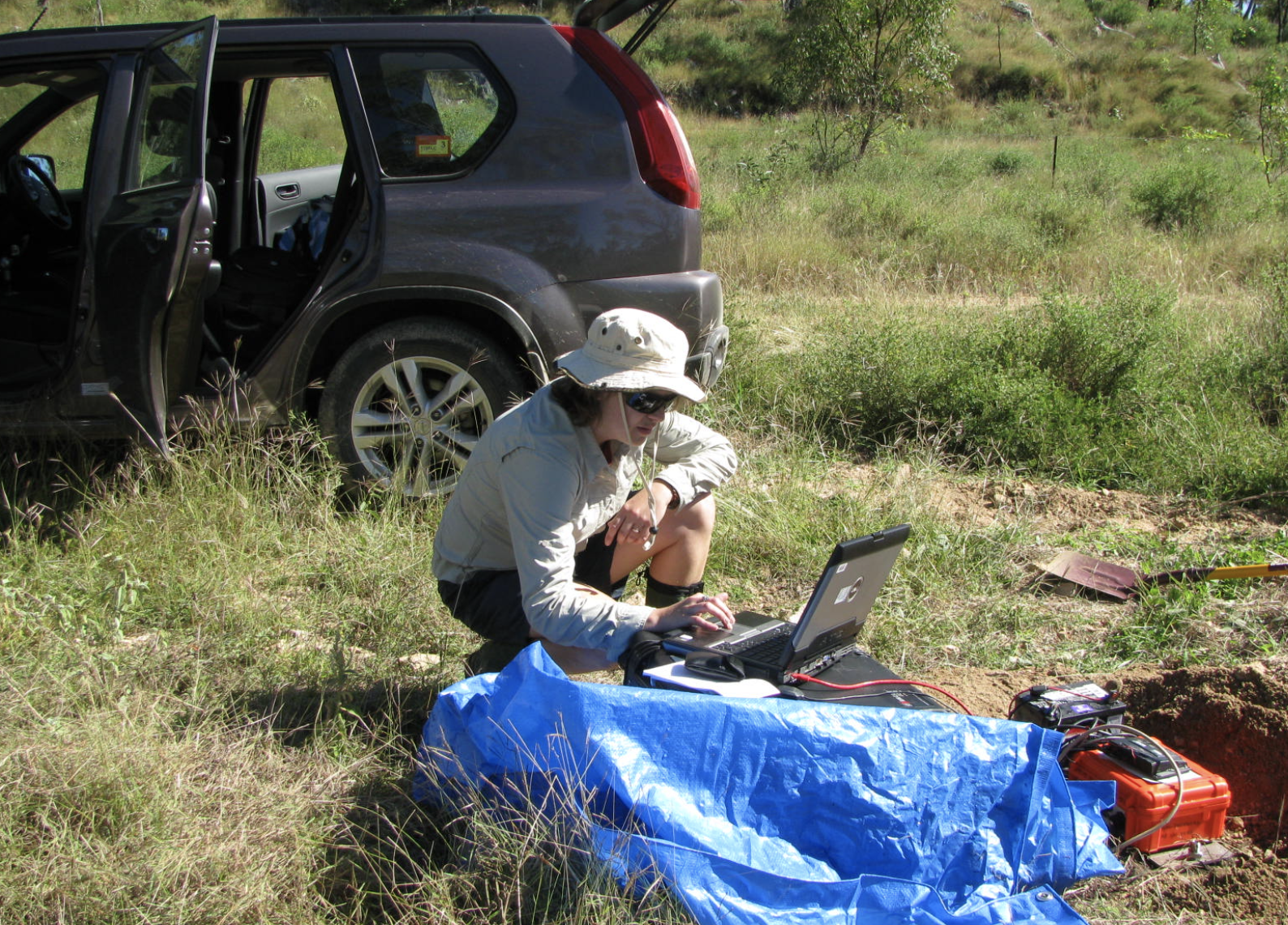 A strong earthquake measuring 6.2 magnitudes was recorded near Collier Bay in WA on August 10, 1997.

It was felt strongly throughout the Kimberly region and as far as Darwin – 600 kilometres away.

Swimmers at Backstein Creek, 110km from the epicentre, fled the water as the quake made the water look like it was boiling, according to eye witness accounts.

Damage was sustained on Cockatoo Island, 70 kilometres from the epicentre. Concrete broke off the foundations of some houses built for a mine.

A water tank was also damaged.

Geoscience Australia called the 1989 Newcastle quake "one of Australia's most serious natural disasters". 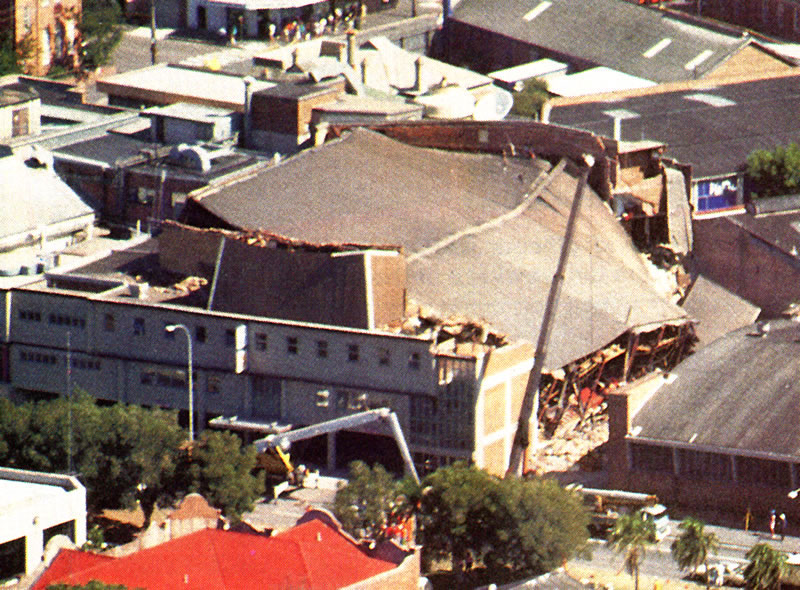 Ground movement was reported 800 kilometres away from the city.

It caused an estimated $4 billion in damage, over an area extending 9000 square kilometres.

The quakes epicentre was just 15 kilometres south of the Newcastle central business district at an estimated depth of 11 km.

One aftershock of 2.1 was recorded.

The January 22, 1988 was a day of horror for the Northern Territory's seventh largest town – it was hit by a series of three powerful quakes.

Remarkably only a major gas pipeline was damaged. 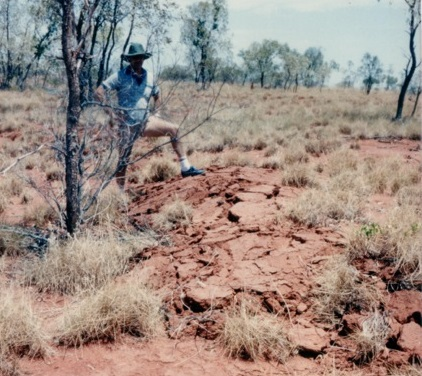 Geoscience Australia said the quakes were "monumental" for seismology.

Foreshocks started happening a year before the quakes struck and thousands of aftershocks followed throughout the years.

"This type of seismic activity had not been recorded in Australia prior to the Tennant Creek events," it said.

A magnitude 6.5 earthquake that struck the wheat-growing community of Meckering in October 1968 is considered the second largest quake in national history.

A bank, hotel, shire hall, three churches and 60 of about 75 houses were destroyed.

It was felt over most of southern Western Australia.