New South Wales has recorded 1035 new local cases of coronavirus and five further deaths in the past 24 hours, a slight increase on yesterday's figures.

Eighty-three percent of people in NSW have received a single jab of the vaccine, and 54.2 percent have had both doses.

"More than nine million jabs have been given in New South Wales and I couldn't feel prouder of the way in which the community has responded," Premier Gladys Berejiklian said. 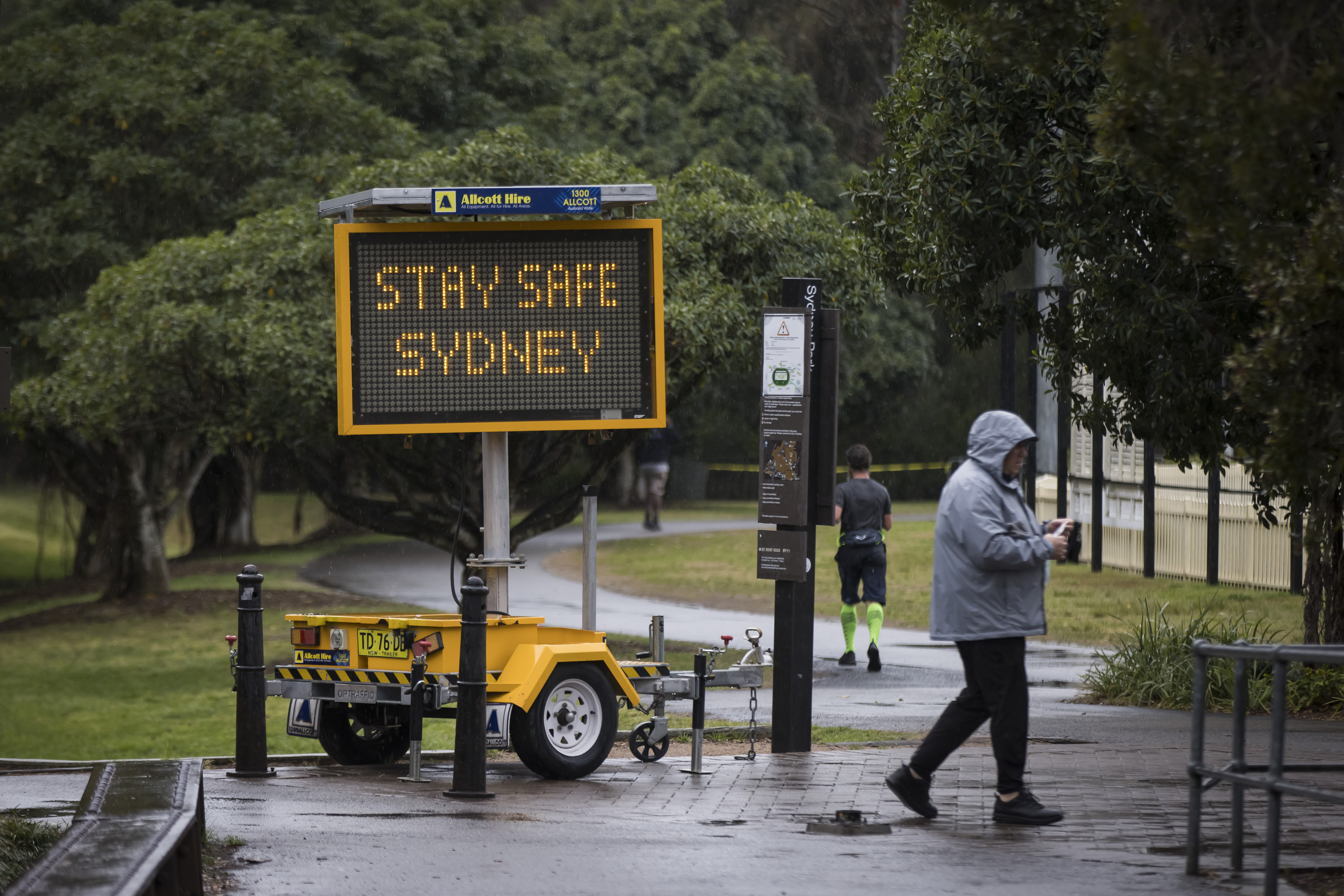 Ms Berejiklian has signalled that the government is working on a new roadmap for what freedoms will be offered to residents once the state reaches a vaccination rate of 80 per cent double dosed.

Currently NSW has released a roadmap of what restrictions will ease once the state hits a full vaccination rate of 70 per cent.

Ms Berejiklian said she expects the state to hit 70 per cent double dosed in early October, with a first dose rate of 90 per cent expected at the same time.

Chief Health Officer Dr Kerry Chant said high levels of the virus had been detected in sewage in the town of Oberon, on the western side of the Blue Mountains.

She said there were also concerns of cases on the rise in the Illawarra area.

Five people have died with coronavirus.

Two people in the Illawarra have died at Wollongong Hospital, a woman from Wollongong and a man from Kiama.

Meanwhile, a woman in her 50s from Western Sydney died at home. She was diagnosed with coronavirus post-mortem.

The coroner will investigate her death.

There are 242 coronavirus cases are in intensive care, across all ages.

The NSW Government is working on integrating a resident's vaccination status into the existing Service NSW app.

Minister for Customer Service Victor Dominello said a draft has been completed and a closed pilot of the app's function will be held in regional NSW for up to 500 people from October 6.

The government is aiming to have the feature ready by mid-October to coincide with modelling showing the state hitting a full vaccination rate of 70 per cent.

If the service is not ready by then residents will have to use the Medicare Express app or acquire a printed version of their vaccination status.

Meanwhile, authorities are on alert for potential protests in Sydney today.

The response comes after thousands were out in force across Melbourne over the past three days protesting a construction shutdown in that state.

Three police were injured in the Melbourne rallies and over 60 people were arrested.

A reality television crew are being blamed for Queensland closing its bubble with NSW border towns again, with local families and businesses worrying what it will mean for the local economy. 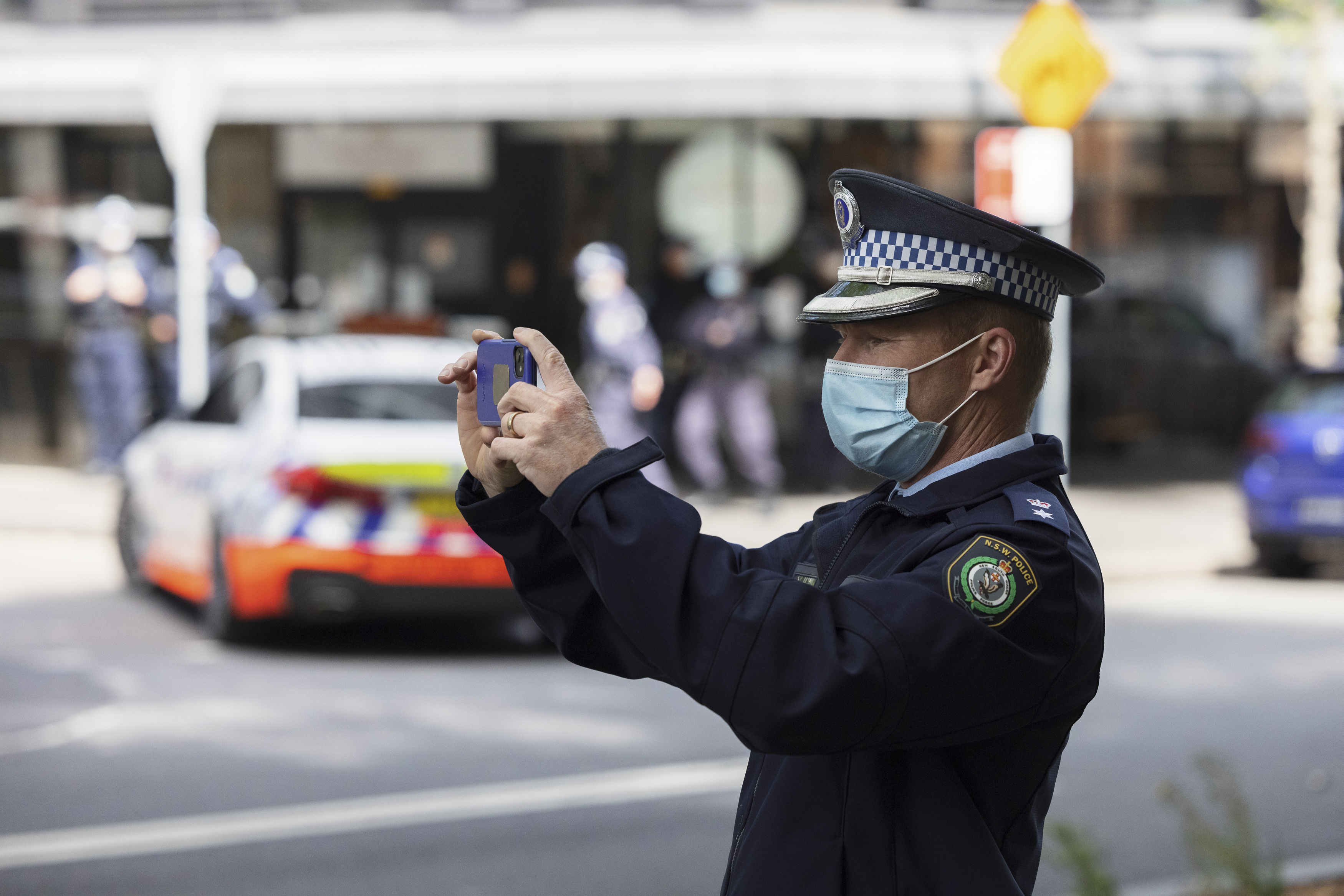 The border wall was brought back a week after restrictions were eased, thanks to a new risk of outbreak in border communities.

Anyone who lives within the Tweed and Byron shires in NSW, is not allowed into Queensland because of an infected Sydney traveller who plunged those areas into a seven-day lockdown when they went to the northern rivers region to work on reality show I'm A Celebrity…Get Me Out Of Here!

According to authorities, the 31-year-old woman from Rushcutters Bay did not abide by stay-at-home orders.

Police allege the woman went to several businesses and venues in Byron Bay and Kingscliff, and did not check-in using the QR codes. 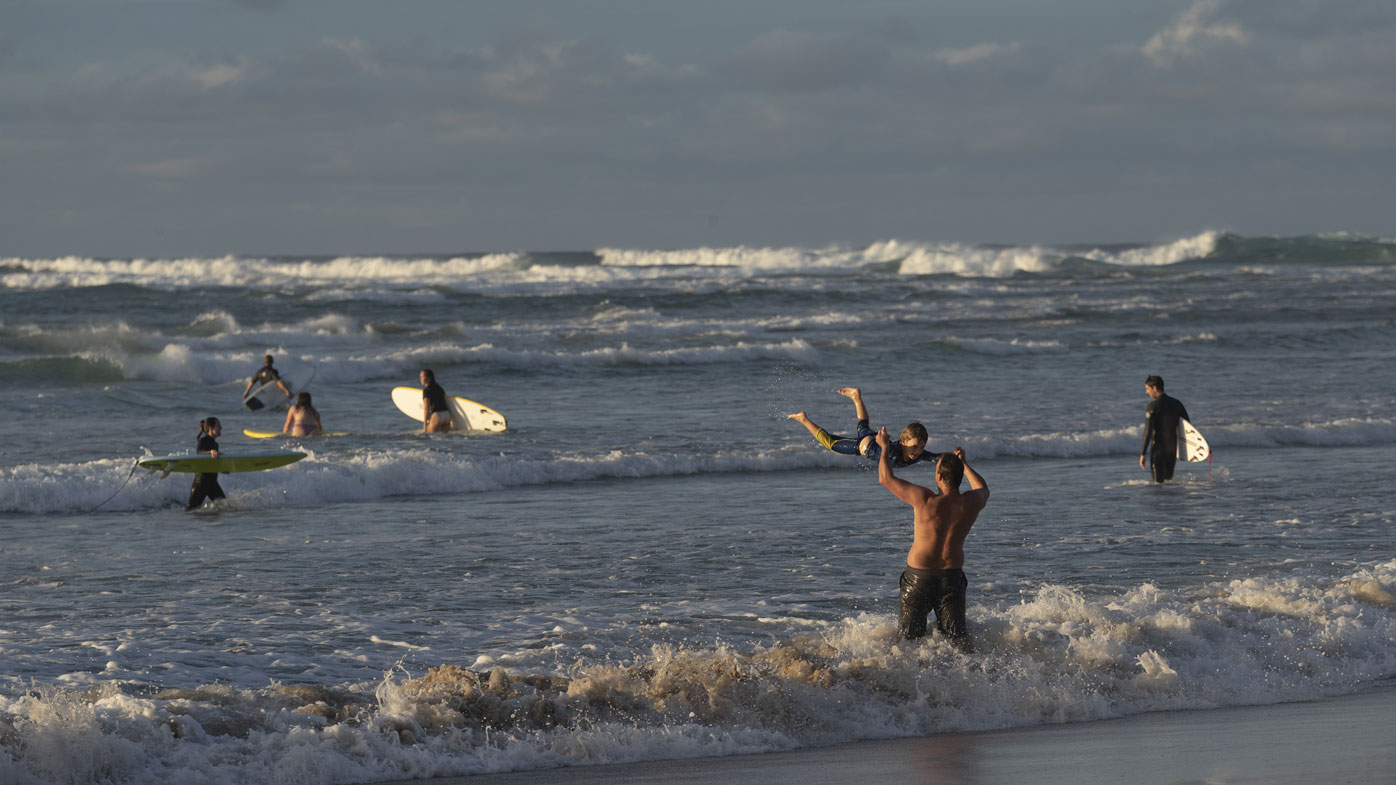 She has since been charged, Ms Berejiklian said.

"That person did the wrong thing," she said.

"The system worked. It was people doing the wrong thing, and I'm really glad police have charged them."

The City of Sydney also confirmed the New Years Eve fireworks celebrations would not go ahead for the second year in a row, despite plans to reopen NSW in coming weeks.

Organisers have cited coronavirus concerns over the decision to cancel the 9pm event.