Seven survivors of a shooting at a university in central Russia that left six people dead and 28 more wounded are to be airlifted to Moscow for medical treatment, according to a top education official.

Minister of Science and Higher Education Valery Falkov said today that the shooting at the Perm State University on Monday was a “grave tragedy” and offered condolences to the families of the victims.

“Those who survived (I wish) the speediest recovery. Today seven kids will be transported to Moscow for treatment,” Mr Falkov said at a memorial ceremony in Perm, a city of one million residents located 1,100 kilometres east of Moscow. 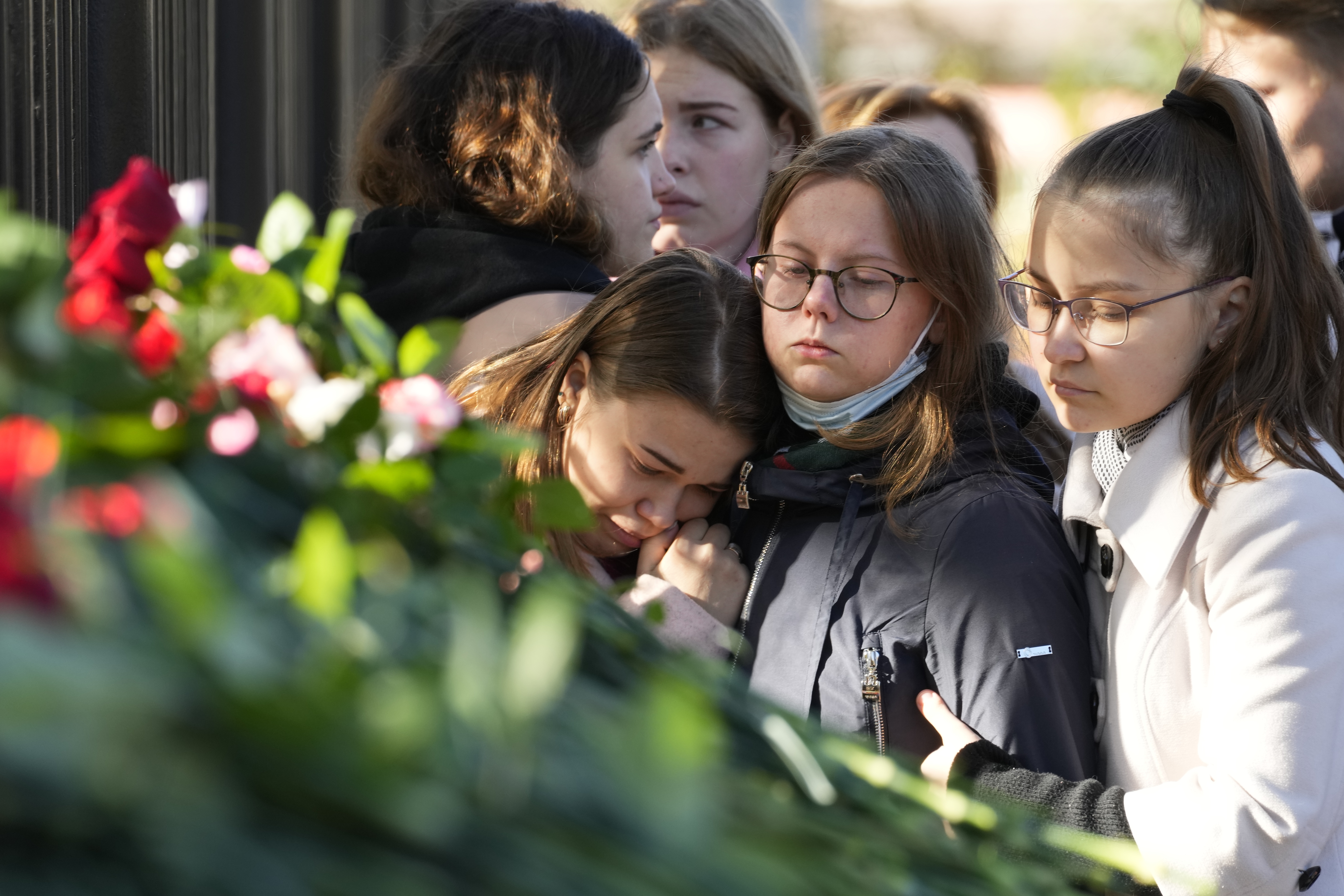 The state news agency Tass reported the flight with the seven survivors on board has already departed for Moscow.

Mr Falkov said later on Monday at a meeting with university principals that most of those hospitalised “are on the mend.”

A student opened fire at the university on Monday morning, leading other students and staff to lock themselves in rooms during the attack.

Video on Russian news sites showed some students jumping out of second-story windows.

READ MORE: Melbourne protesters were 'there for a fight', Dan Andrews says 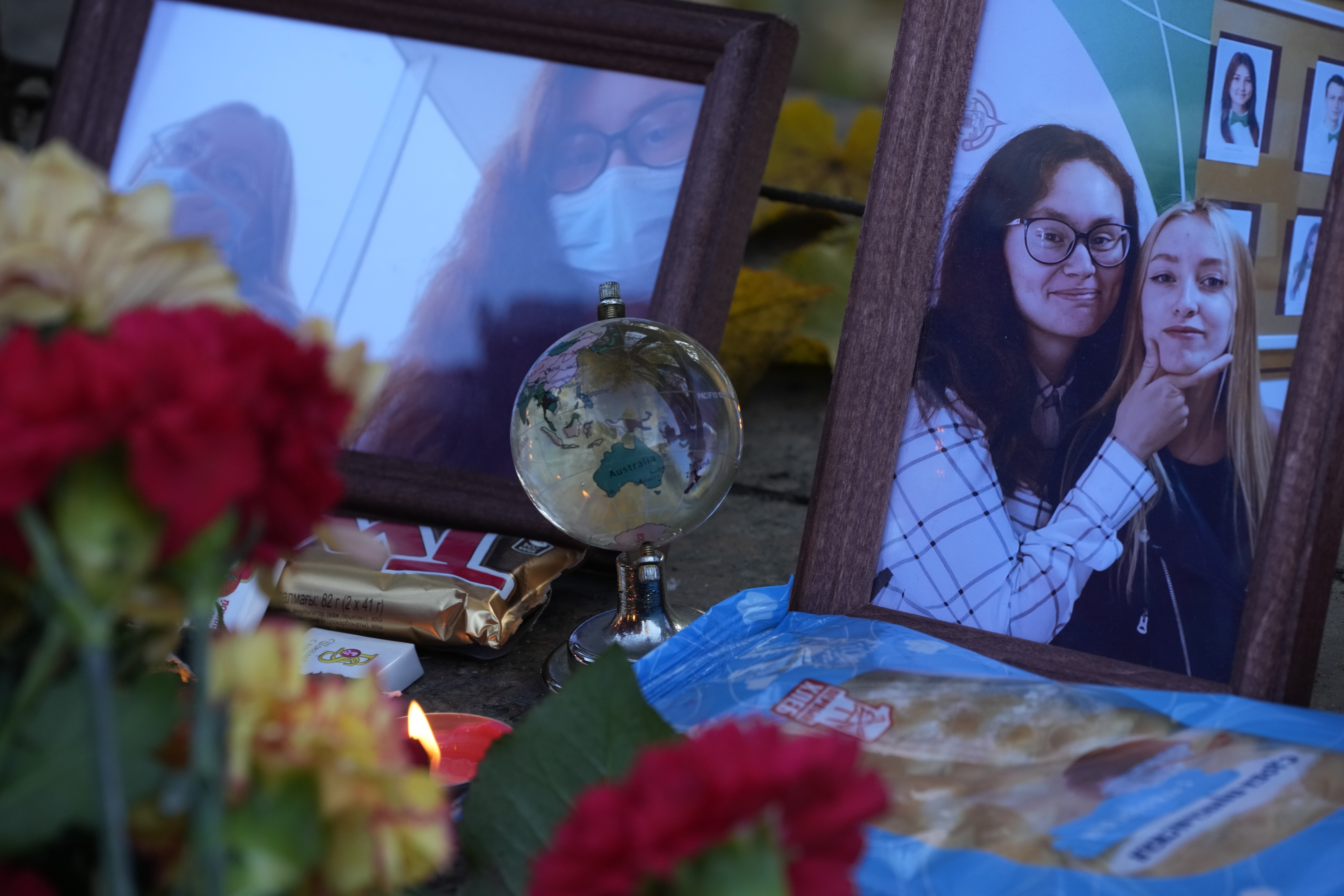 The Health Ministry said 19 of them were shot; it was not clear how the others were injured. According to the committee, the gunman fired a smoothbore hunting weapon.

That could indicate he used a shotgun.

A traffic police unit was the first to reach the scene and the suspect opened fire on them, according to the Interior Ministry.

He was wounded when police returned fire and then was disarmed. The gunman also had a knife, the ministry said.

Although firearms laws are strict in Russia, many people obtain permits for hunting.

News reports cited officials as saying the suspect had a permit for a pump-action shotgun, although it was not clear if that was for the weapon used.

School shootings are infrequent in Russia, but the Perm attack was the third such shooting in recent years.

In May, a gunman opened fire at a school in the city of Kazan, killing seven students and two teachers with a registered weapon.

A student at a college in Russia-annexed Crimea killed 20 students and himself in 2018.

After the Kazan shooting, President Vladimir Putin called on the national guard to tighten gun regulations.

Russia then passed a law raising the minimum gun purchase age from 18 to 21.