Former Minneapolis police officer Derek Chauvin plans to appeal his conviction earlier this year on charges in the murder of George Floyd.

According to a court filing Thursday, Chauvin aims to appeal based on 14 issues with his case, claiming the court in which he was tried repeatedly "abused its discretion" for numerous reasons, including by denying Chauvin a change of venue, denying his motion to have the jury sequestered through trial, and denying his request for a new trial.

Chauvin was sentenced in June to 22 and a half years in prison after he was convicted on charges of second-degree unintentional murder, third-degree murder and second-degree manslaughter in the May 2020 killing of George Floyd. 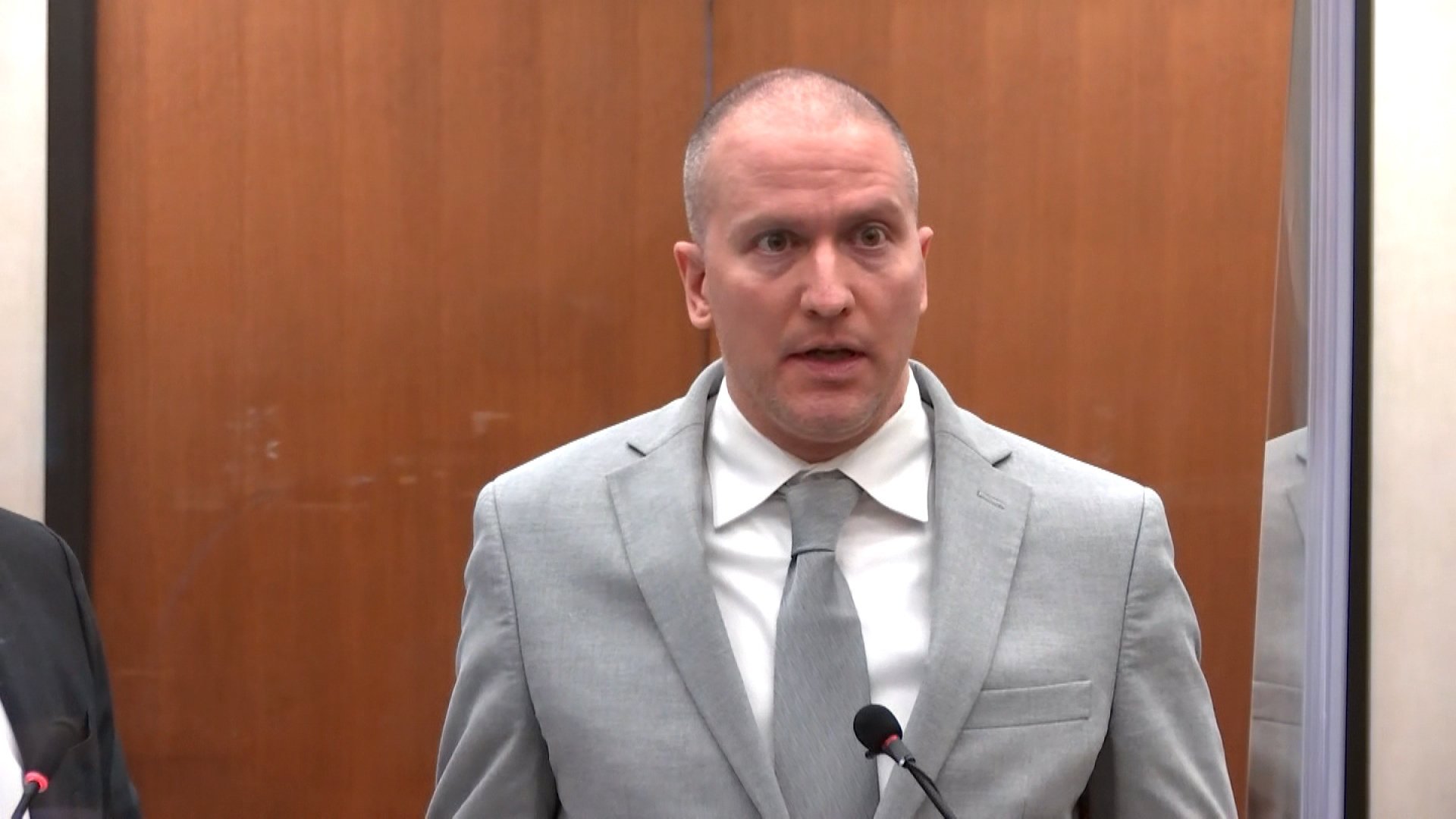 In an affidavit also filed Thursday, Chauvin said he currently did not have a lawyer after the Minneapolis Police and Peace Officers Association, which paid for his trial attorney, told Chauvin their "obligation" to pay for his legal representation "terminated upon my conviction and sentencing."

Chauvin is currently without any income "besides nominal prison wages," he wrote, and so he cannot afford private counsel for his appeal. However, when he applied for a Minnesota appellate public defender, he was denied representation, Chauvin wrote.

Chauvin has since submitted documents to the Minnesota Supreme Court and asked that his deadline for an appellate brief filing be stayed until the court reviews his application. Typically, Chauvin would have 90 days from the imposition of his sentence to file an appeal. 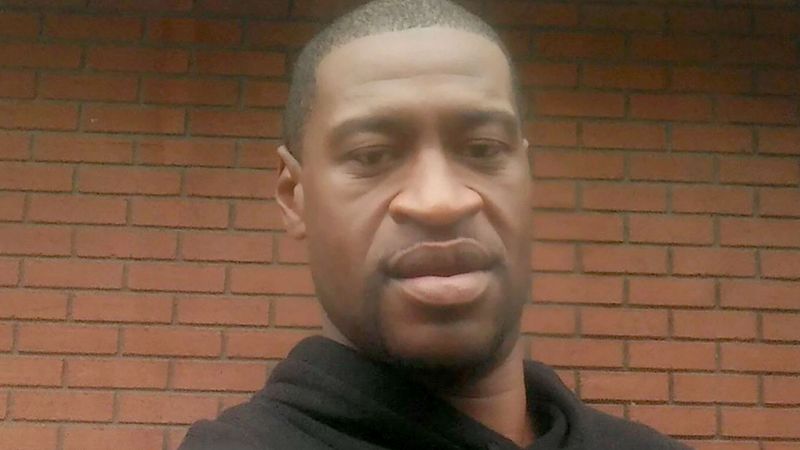 Video of the incident that led to Floyd's death showed Chauvin impassively kneeling on the 46-year-old Black man's neck and back while he was handcuffed and lying prone in the street for more than 9 minutes, gasping for air and telling Minneapolis officers, "I can't breathe."

Floyd's death and the video catalysed nationwide protests over racial injustice and police brutality. That public attention — along with the city's announcement during jury selection that it was paying US$27 million ($37.2m) in a settlement to Floyd's family — were among the reasons Chauvin's trial attorney Eric Nelson had previously requested a change in venue. 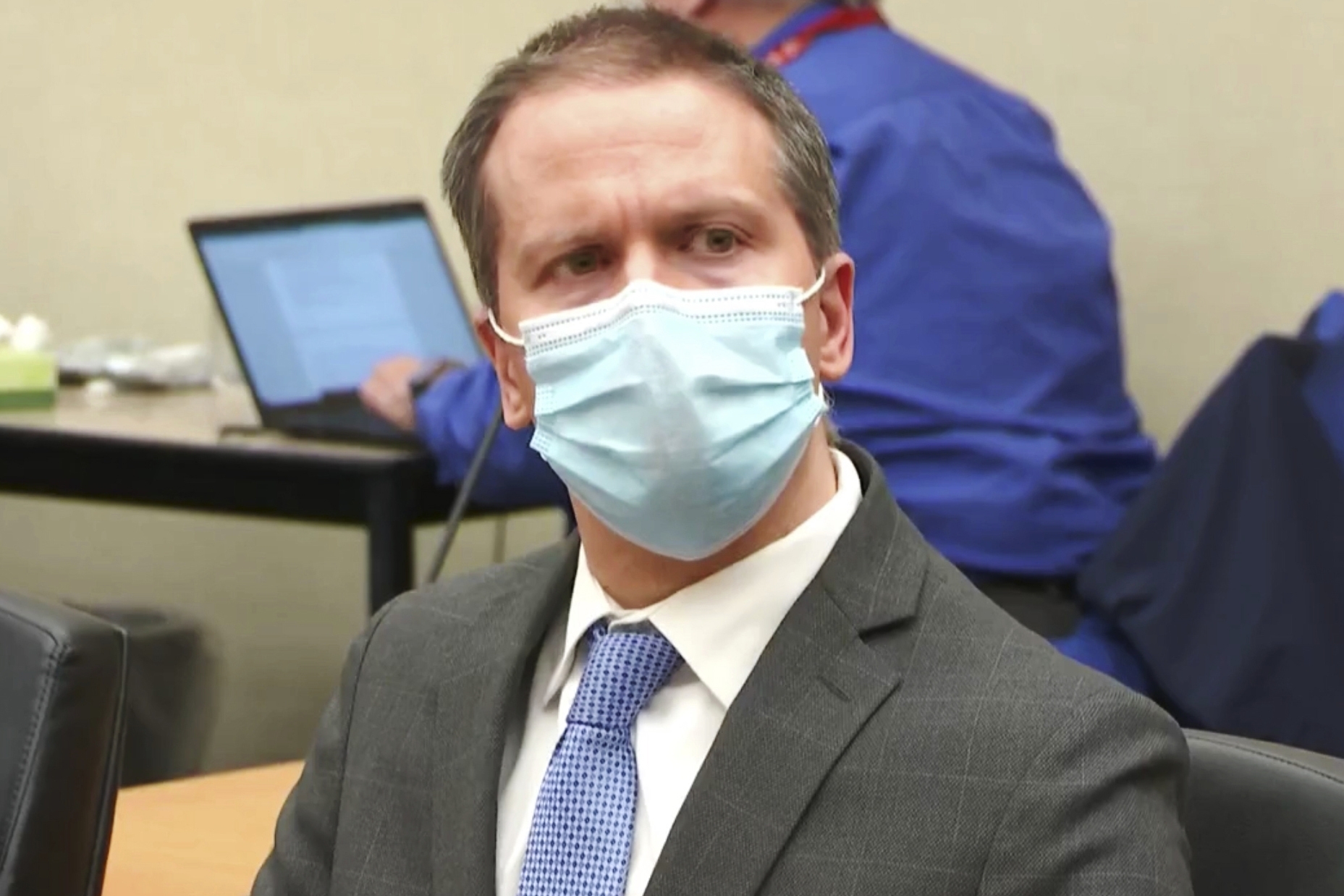 Hennepin County Judge Peter Cahill rejected the request, saying at the time, "I don't think there's any place in the state of Minnesota that has not been subjected to extreme amounts of publicity on this case."

Chauvin's filing Thursday also takes issue with the fact the court did not allow him to strike jurors he says were "clearly biased" in voir dire, the process in which prospective jurors are questioned and screened before being selected. Additionally, the filing says the court abused its discretion by allowing only limited evidence from a 2019 encounter between Floyd and police.

Chauvin and the three other former Minneapolis officers present in Floyd's death face separate federal charges for allegedly violating Floyd's constitutional rights. Chauvin was also charged in a separate indictment related to the use of unreasonable force on a 14-year-old in September 2017. He pleaded not guilty in that case earlier this month.