French defence company Naval Group is set to bill the Australian taxpayer after a $90 billion submarine contract was scrapped when the Federal Government joined the AUKUS defence agreement.

The company had signed a deal with the Australian Government in 2016 to build 12 diesel-powered submarines.

But last week Australia joined the AUKUS pact with the US and Britain under which it will gain the technology to acquire nuclear-powered submarines.

Mr Pommellet said that the Morrison Government had told his company to advance with a new phase of the program on the morning last week that the contract was ditched.

"We were in shock. This decision was announced to us without any notice," he said.

"Very few companies have experienced such a (brutal) scenario."

Mr Pommellet said Naval Group, which is majority-owned by the French Government, would seek compensation for current and future costs.

Defence experts estimate the compensation payout could cost the Australian Government about $450 million. 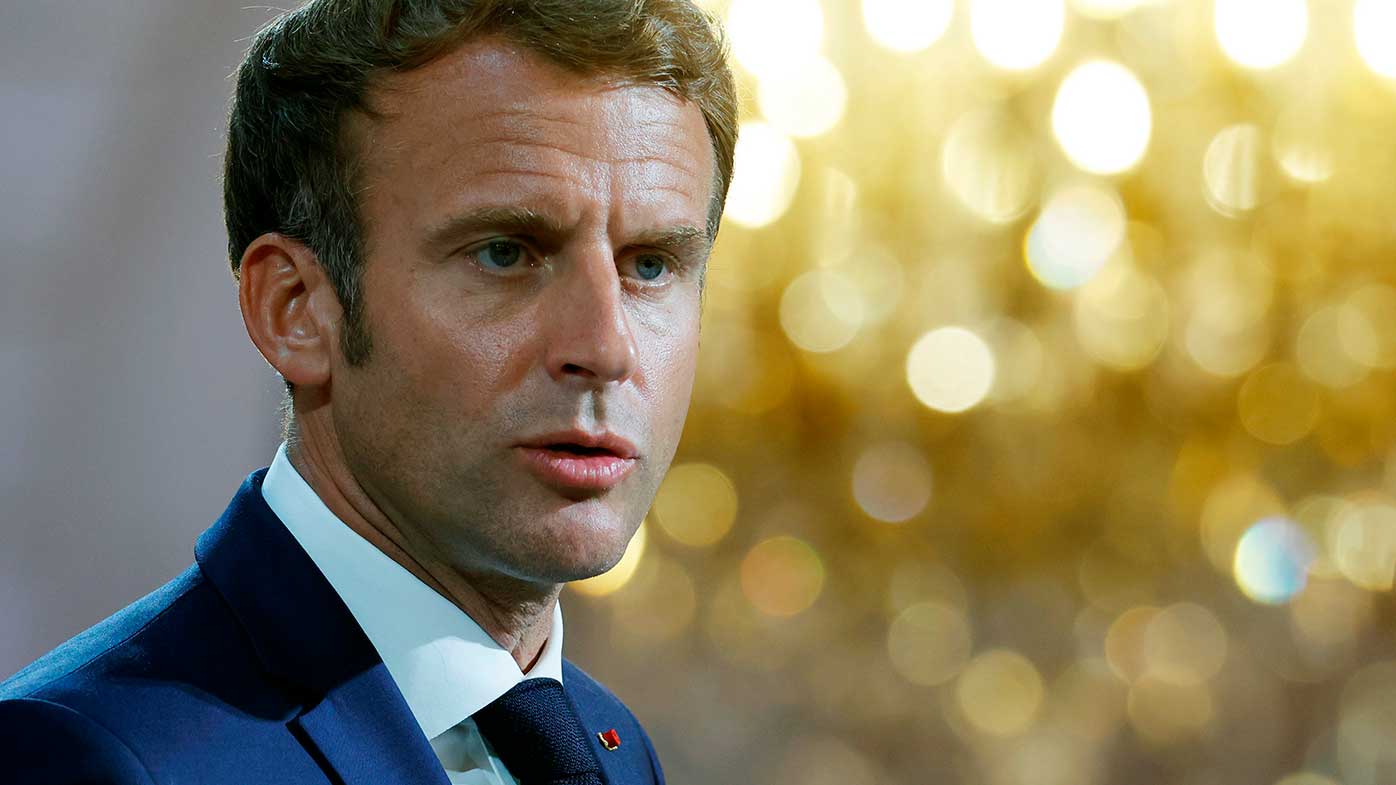 The termination of the contract by Australia has led to a major diplomatic row with France.

Last week, Paris announced it was pulling out its ambassadors to Canberra and Washington over the decision.

And some French politicians have described Australia's move as a "betrayal" and a "stab in the back".

This week French President Emmanuel Macron agreed to send his ambassador back to Washington, following a discussion with US President Joe Biden.

But there are no immediate plans for French Ambassador to Australia Jean-Pierre Thebault to return here in the near future, officials say.