Over two decades ago a hyperactive, eastern barred bandicoot made its way into the virtual world, today Crash Bandicoot is a household name.

Originally created by the team at gaming studio Naughty Dog (The Last of Us), Crash Bandicoot was brought to life on the original PlayStation console in 1996.

The success of the Crash Bandicoot game saw him become, at one point, the official mascot for Sony PlayStation, selling almost seven million copies.

READ MORE: Lost Judgment is the perfect trip to Tokyo 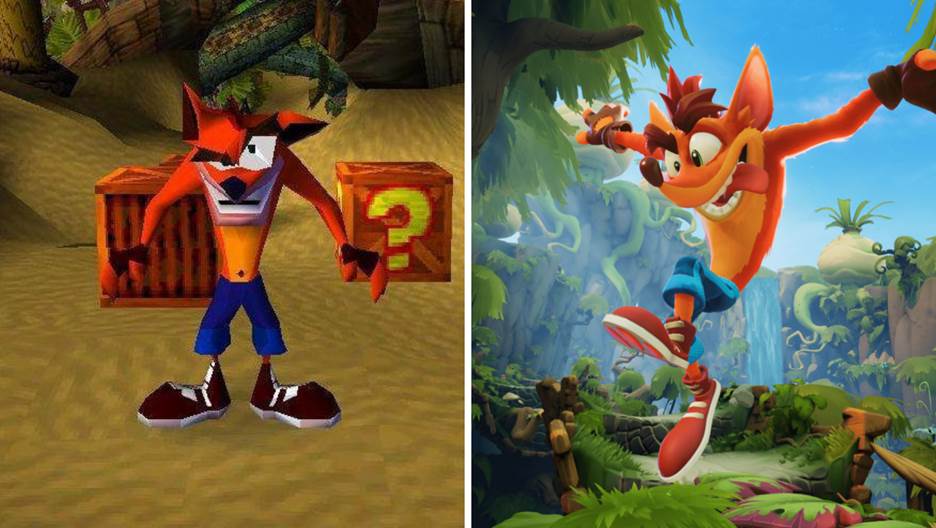 The original Crash game is set in a group of islands off the west coast of Tasmania.

That being said, Aussies could almost call this little orange marsupial their own. Crash Bandicoot is now in the hands of Toys for Bob, the studio that remastered the original trilogy in 2017 and brought back Spyro the Dragon.

9News caught up with the Creative Director and Co-Studio Head at Toys for Bob, Paul Yan, to help celebrate.

And while Paul wasn't there when Crash was imagined, he has a history with the marsupial spanning back to Crash's first appearance in the Skylanders series.

"We very recently were reminiscing about when we were greenlit to guest star Crash Bandicoot and Neo Cortex in Skylanders Imaginators," Mr Yan said.

"It was a small but important step toward convincing ourselves (and gauging public appetite) that a standalone game might be successful enough to pursue in the future.

"Vicarious Visions did a great job with the Thumpin' Wumpa Islands expansion and later went on to lead the N.Sane Trilogy and the rest is history!"

Mr Yan was reminiscent of the original game 25 years on, reflecting on his first time playing it at a friend's house – which I'm sure we can all relate to. 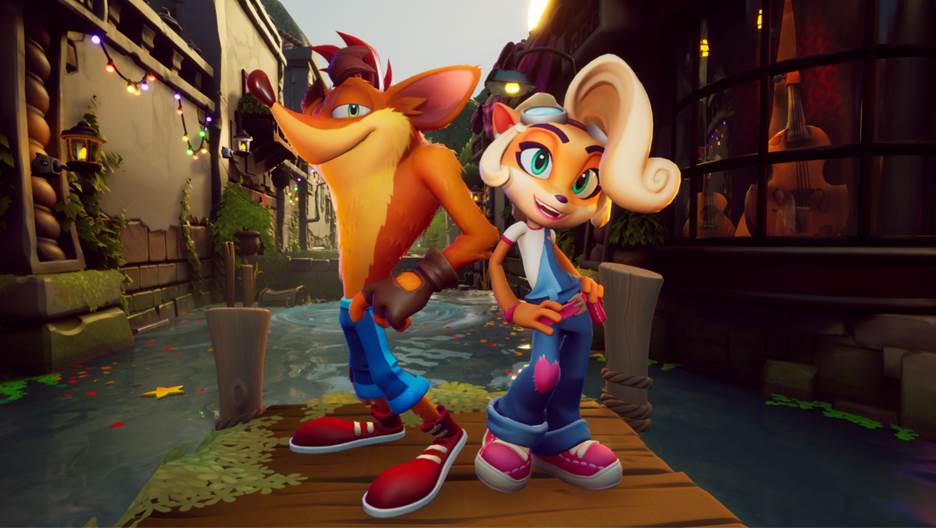 "We'd pass the controller back and forth between lives to cooperatively get through the levels and I remember feeling so smug whenever I got to hold onto that controller over multiple levels," he said.

Incredibly, 25 years on, Crash Bandicoot and other characters such as Spyro the Dragon are widely celebrated by gamers of all ages.

"We are absolutely thrilled that these characters and games still resonate with players today and we are so honoured to be a part of their legacy," Mr Yan said.

"The world could use some more colourful games."

Mr Yan told 9News the latest game in the franchise, Crash Bandicoot 4: It's About Time, almost went down a different path, initially toying with an open-world adventure.

"We certainly entertained the idea early on but very quickly decided to stay authentic to the classic experience." he said.

"One of the things that sets Crash apart is how dense and focused the action in the levels are. Each obstacle is very meticulously placed and we wanted to make sure the player would be able to achieve a certain kind of rhythm as they learned how to most optimally navigate the path."

When asked about the future of Crash Bandicoot and if we'll see another game in the future Mr Yan told 9News he couldn't confirm or deny.

"But what I will say is that I'm very excited for Crash's future. Stay tuned!" he said.