Australian actor Lincoln Lewis has given evidence in court as a woman, who allegedly pretended to be him to lure women into fake relationships, fights to overturn her conviction.

Lydia Abdelmalek, 31, fronted the County Court of Appeal today, while on appeal bail, to contest six counts of stalking.

She was sentenced to two years and eight months' jail in 2019 after she was convicted of cyber stalking. 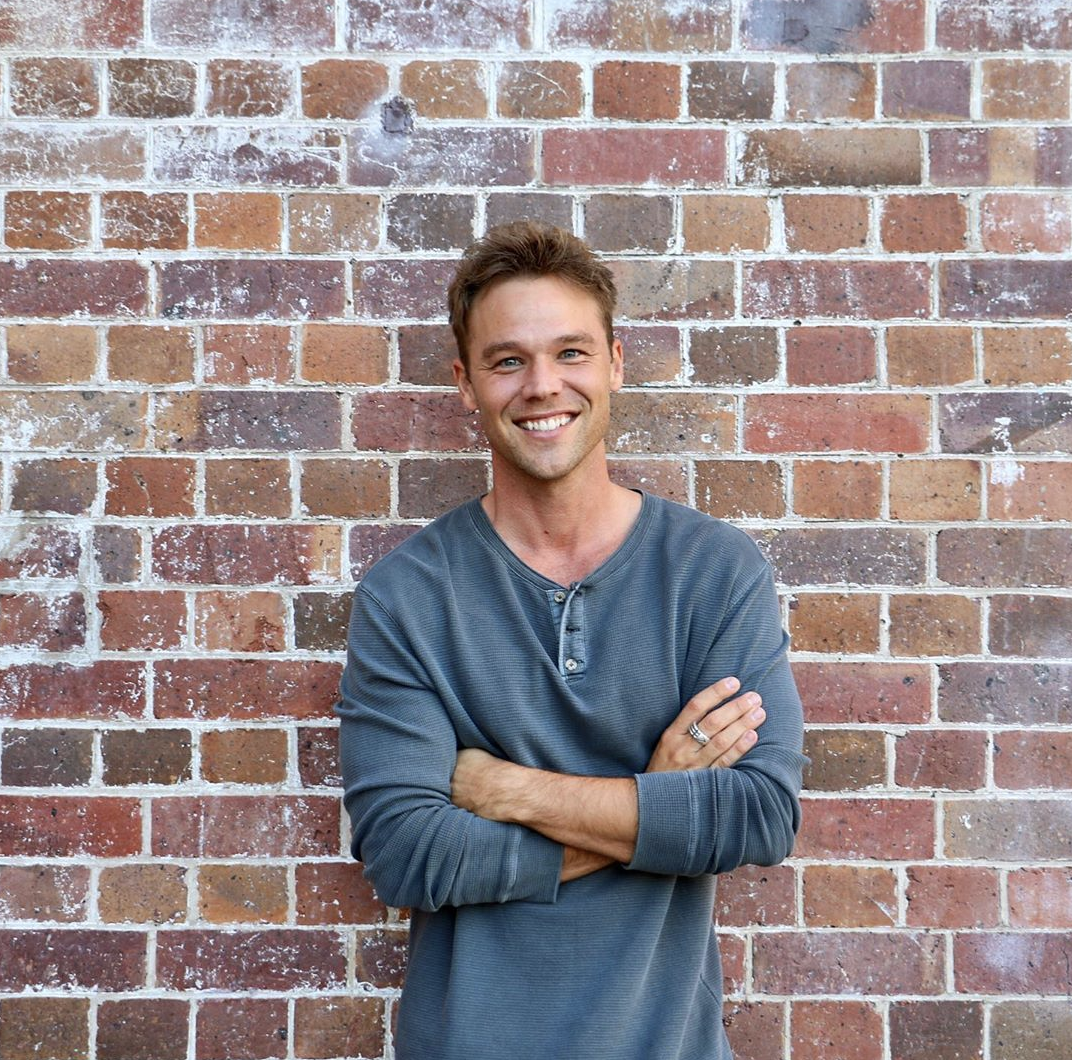 Lincoln Lewis, who is best known for his role on television series Home and Away, told the court he received a call from a woman in 2013 in which she asked him if they had been dating for months.

He said the woman believed they had been in a relationship during that time, but he had no idea what she was talking about and told her to call police.

Mr Lewis said the victim was "freaked out" and revealed she had sent intimate photos and videos to who she thought was him.

That woman later took her own life. 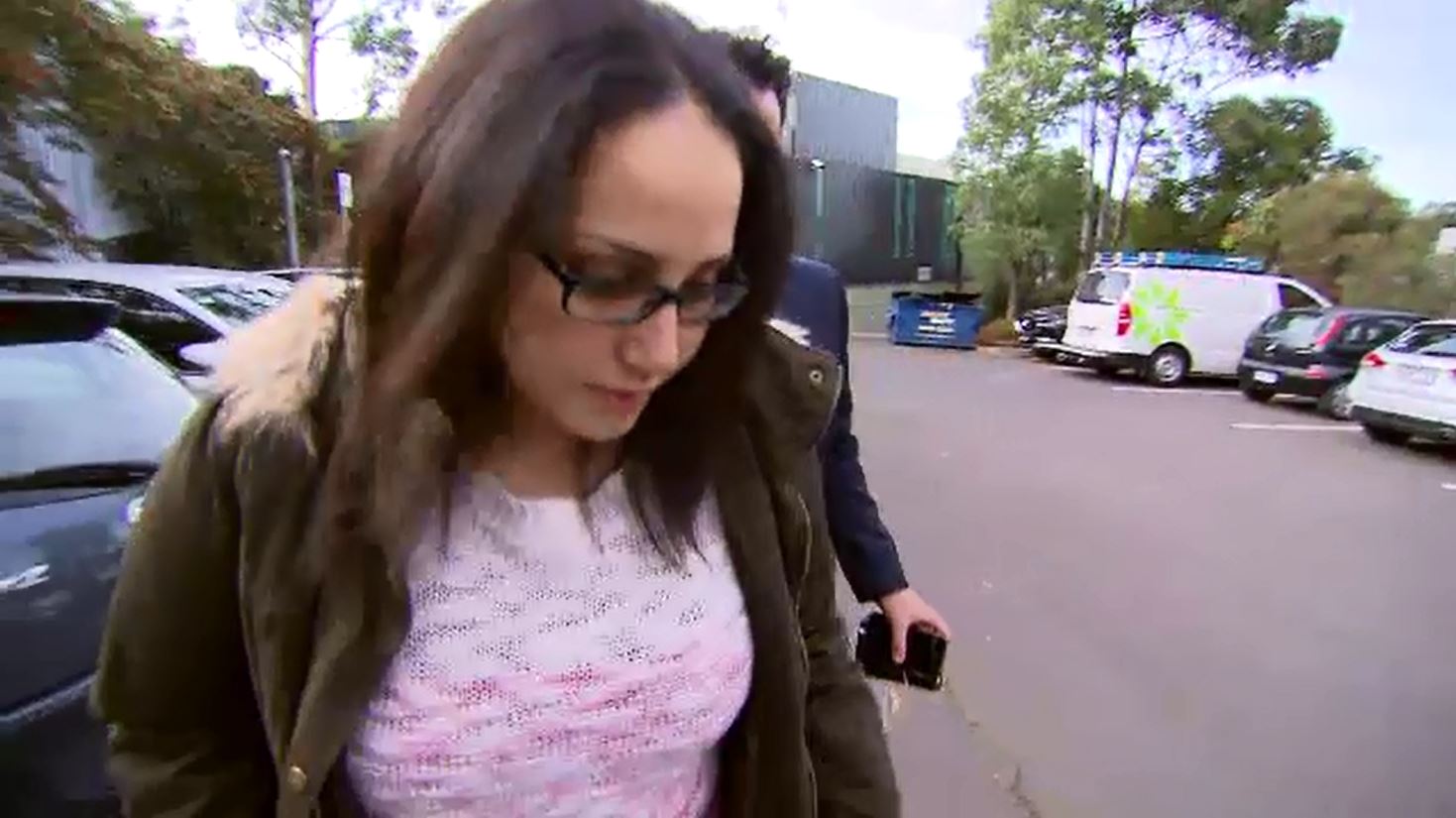 Police have alleged that Lydia Abdelmalek had catfished the woman into believing she was dating Mr Lewis by recording Mr Lewis' old voicemail message, and doctoring photos of him, taken from social media.

The court was shown hundreds of images, with Mr Lewis pointing out photos where his head had been doctored onto other men's bodies.

In a separate matter, Ms Abdelmalek will face the Magistrates Court in December on new stalking and harassment charges.

She has also accused of breaching her bail conditions by posting on social media.