Police have released CCTV images of a man they wish to speak with after a nurse was allegedly assaulted at a medical centre in Sydney's Inner West.

The alleged assault happened last month at around 11.45am on August 27 in Glebe.

Emergency services were called to the medical centre on Glebe Point Road where officers were told a 37-year-old female nurse had allegedly been attacked by an unknown man outside the building. 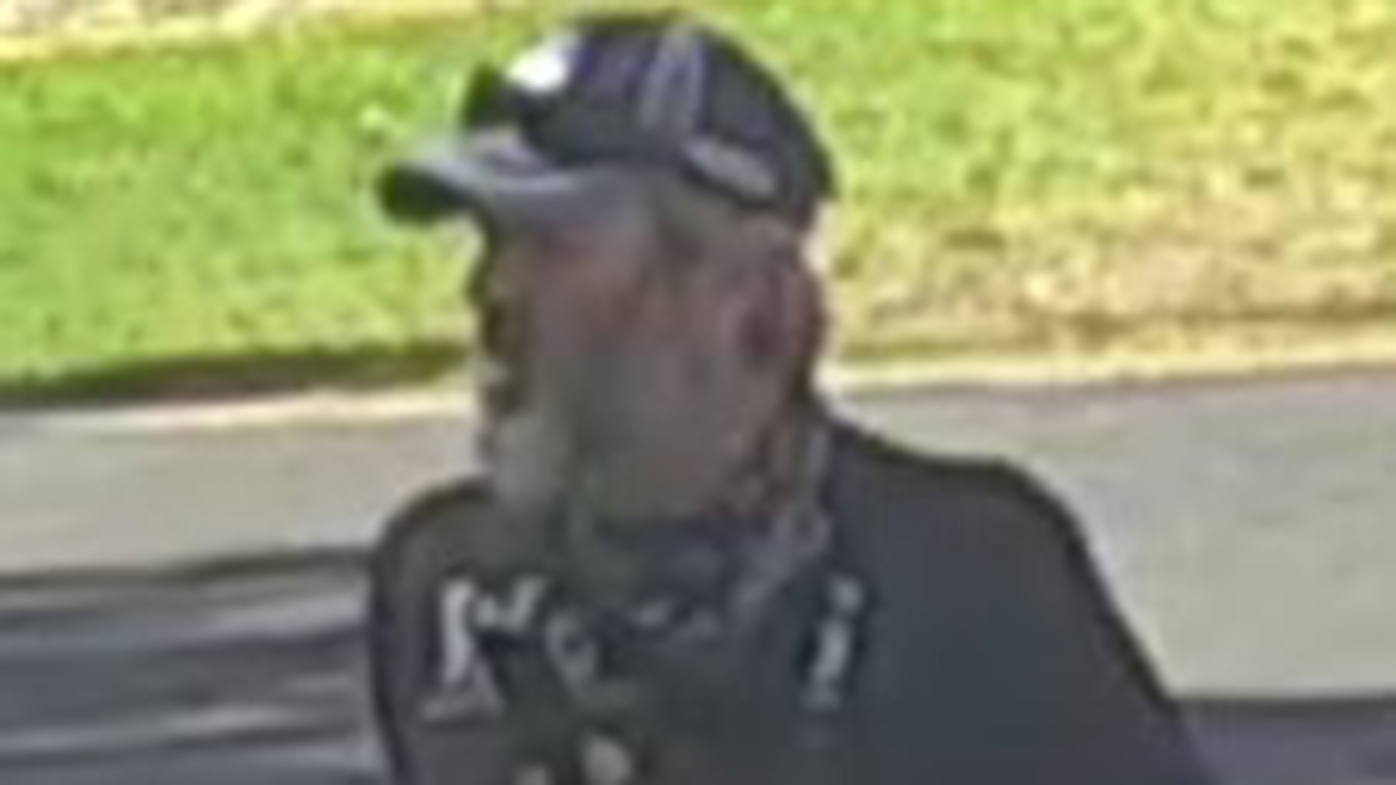 Despite a search of the surrounding area, police were unable to find the man.

The CCTV images have been released by police with the hope that they will help identify the alleged attacker.

He has been described as a Caucasian man in his 40s with a thin frame, dark hair, and a greying beard. 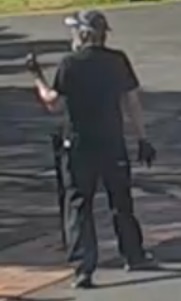 The CCTV images show the man wearing a black cap and a red bandana around his neck.

He was also wearing a black t-shirt, dark blue tracksuit pants with a white stripe down the sides, fingerless gloves and runners.

Anyone who witnessed the incident or believes they know the identity of the man is urged to contact Crime Stoppers on 1800 333 000 or make a report online.