A six-year-old Colorado girl who died in a fall from a theme park ride wasn't wearing the seat belts, and operators of the vertical drop ride didn't properly check the restraints before allowing it to begin, according to a report from state investigators.

Wongel Estifanos fell 30 metres to her death from the Haunted Mine Drop ride at Glenwood Caverns Adventure Park on September 5, according to the report released on Friday from the Colorado Department of Labor and Employment.

Investigators found the child was sitting on the two seat belts instead of wearing them across her lap, and two newly hired operators did not notice despite doing checks.

An alarm system also warned of a problem, but one of the workers reset the system and started the ride because they weren't trained well enough to know what to do about it, the report found. 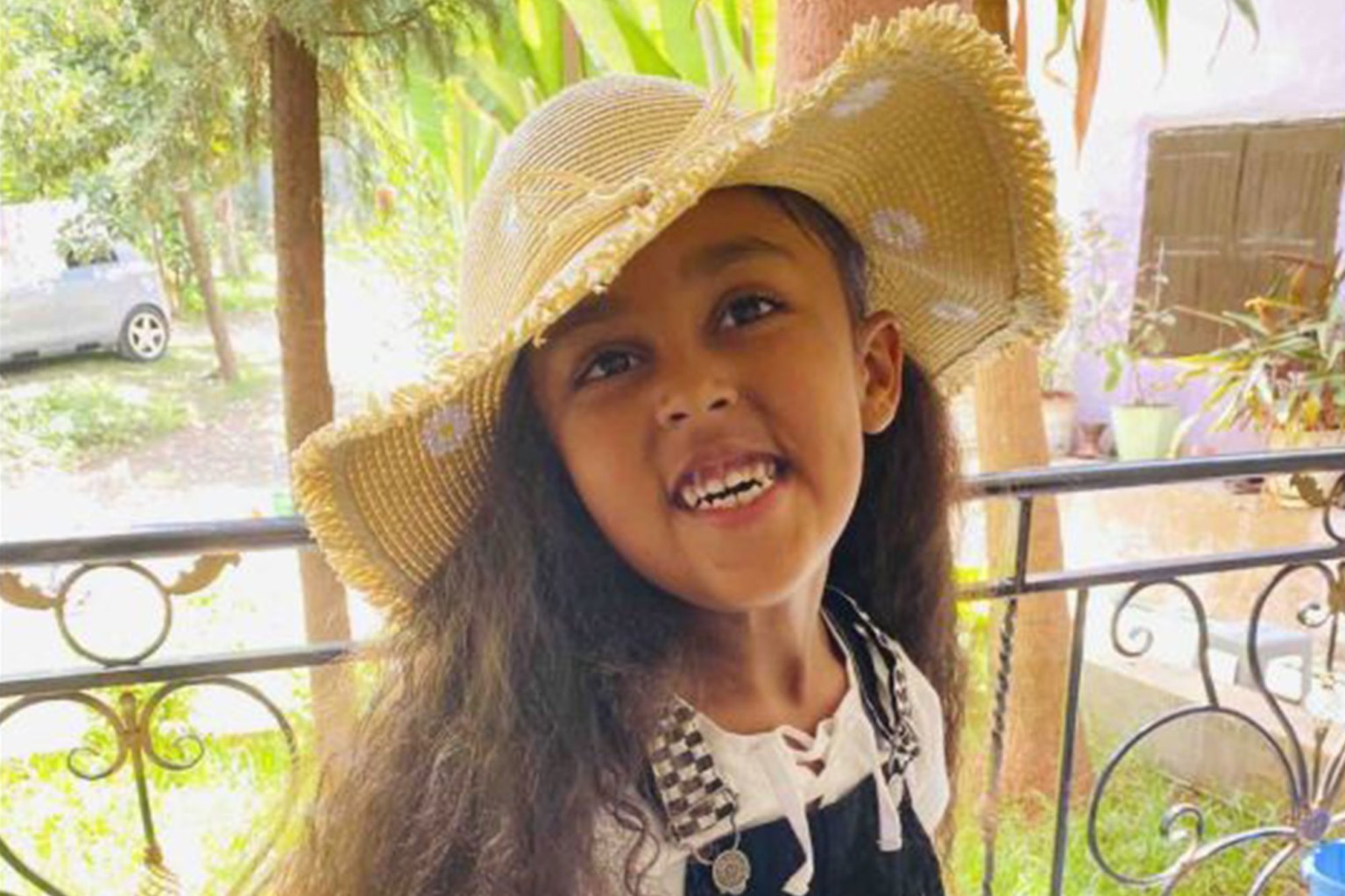 According to the report, the ride includes two seat belts — one that uses a buckle similar to those in vehicles, and another that uses a rod buckling system.

Operation manuals for the rides say workers are expected to fasten both lap belts, but the manuals do not include instructions on what to do if an error occurs.

The investigators said the workers were not trained on the operating manual, the alarm system or how to respond to a problem.

Operators are supposed to unfasten all of the seat belts after each ride so the next load of people can be buckled in.

But investigators found that the seat belts were left fastened in Wongel's seat and that she sat on top and then pulled the tail flap of a belt across her lap, making it appear as if she was buckled in.

When the alarm went off, one operator went back to double-check the rods and saw they were properly affixed, and a second operator then unlocked the rods and reinserted them.

The workers failed to understand that the child wasn't wearing the seat belts across her lap, according to the report. The alarm was reset and the ride began. 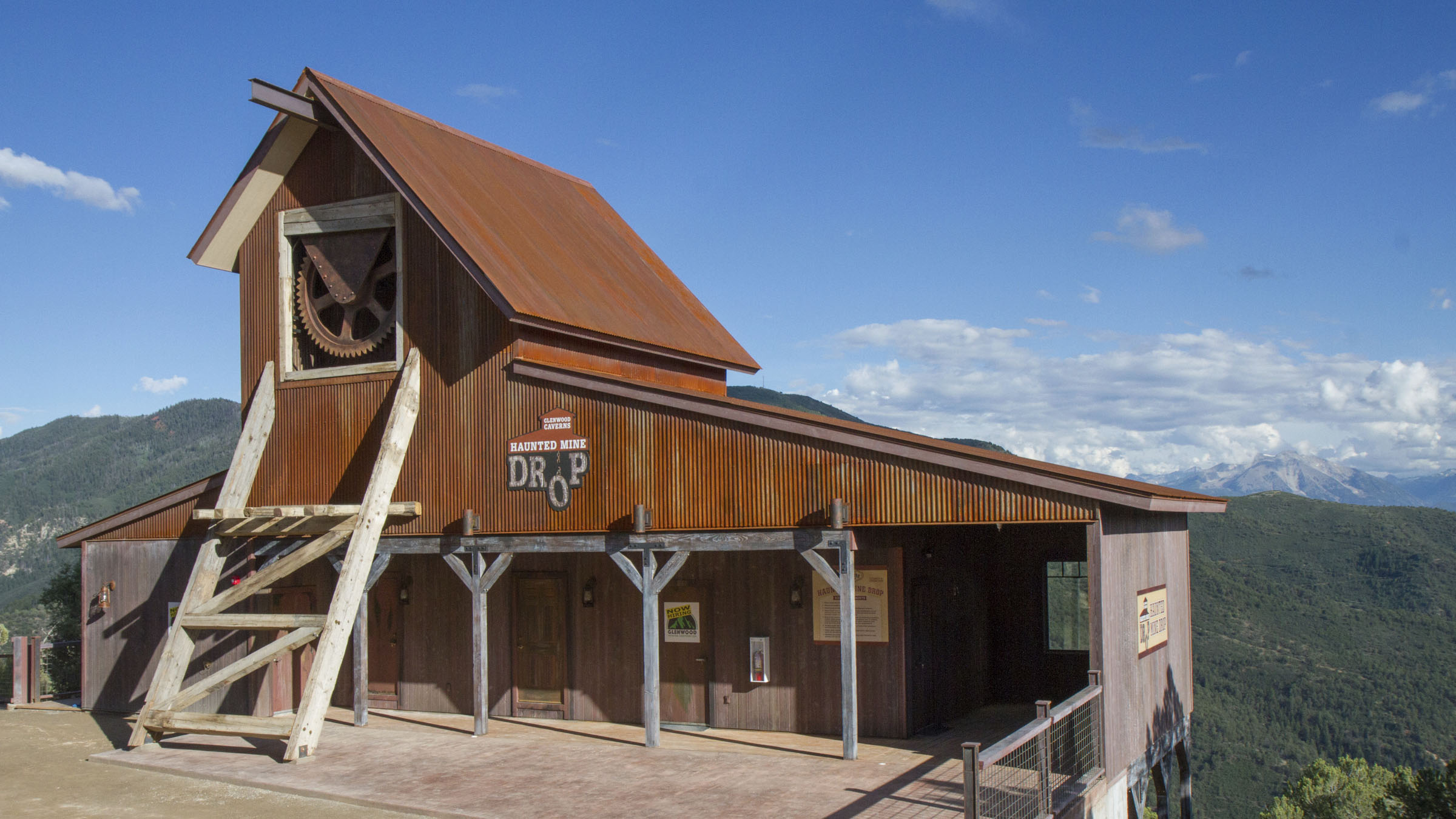 Dan Caplis, an attorney representing the Estifanos family, said the investigative report shows "this could have been so easily prevented."

He said the family plans on suing the park and are determined to make sure this never happens again.

"The park was fully responsible to ensure everyone was restrained. This is not one of those rides where the rider is responsible for anything, including buckling themselves in. The park is supposed to do all of that."

Park founder Steve Beckley said: "Safety is, and always has been, our top priority." 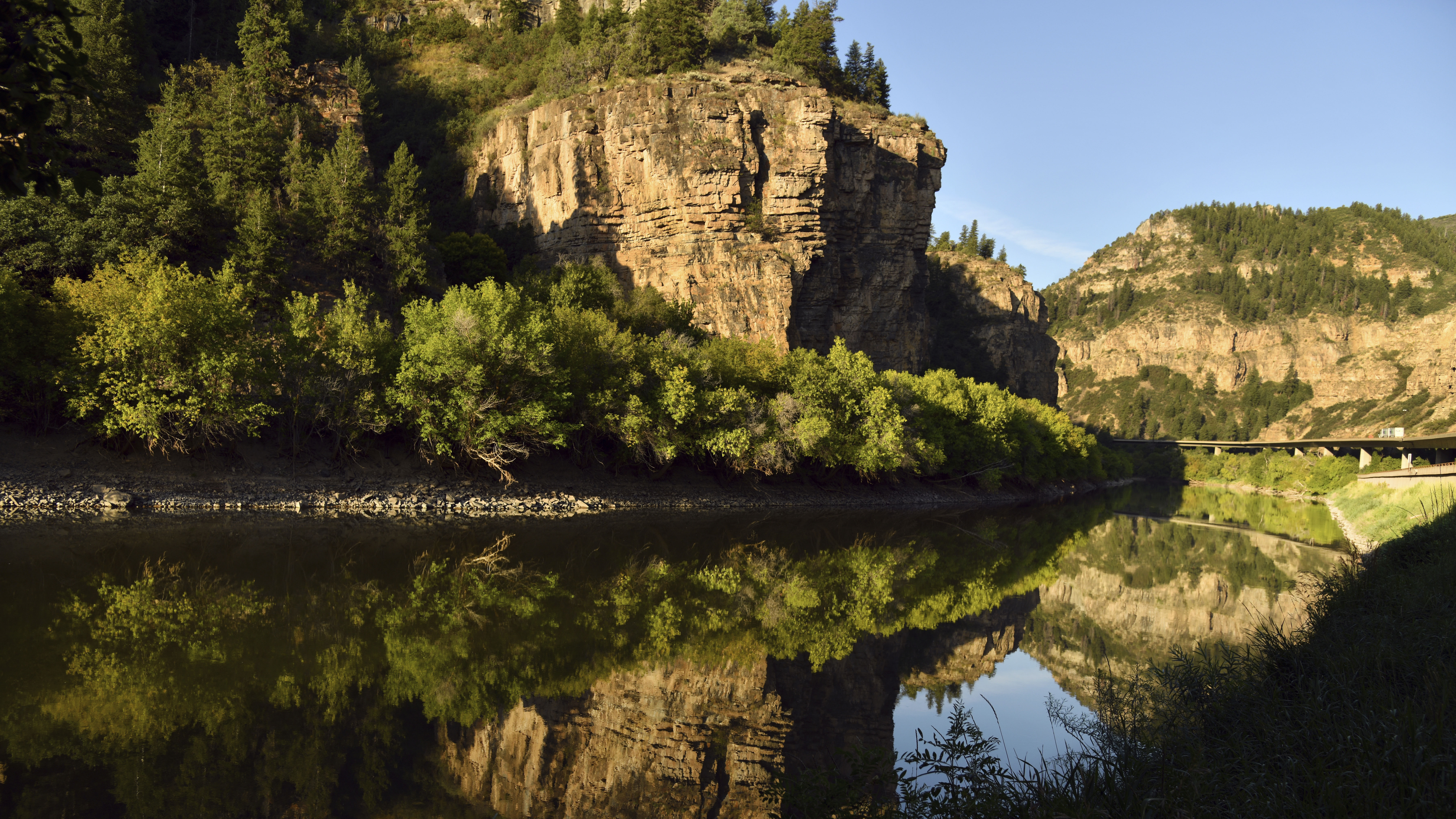 "Since opening our first ride just over 15 years ago, Glenwood Caverns Adventure Park has delivered more than 10 million safe and enjoyable rides," he said in a statement, noting park management is reviewing the report for recommendations.

"More than anything, we want the Estifanos family to know how deeply sorry we are for their loss and how committed we are to making sure it never happens again," he wrote.

The investigation now goes to prosecutors for review and consideration of possible criminal charges.

Inspectors ordered the park to be closed after the girl's death while outside trainers were brought in to train staff on how to safely operate the rides.

The park has since reopened, but the Haunted Mine Drop ride remains closed.