A 36-year-old man has been charged with the murder of school teacher Sabina Nessa in southeast London, London's Metropolitan police said on Monday.

The suspect was arrested at the weekend and will appear in court on Tuesday, police said in a statement.

Ms Nessa, 28, was killed last Friday as she walked the short distance from her home in southeast London to a local pub where she was planning to meet friends. 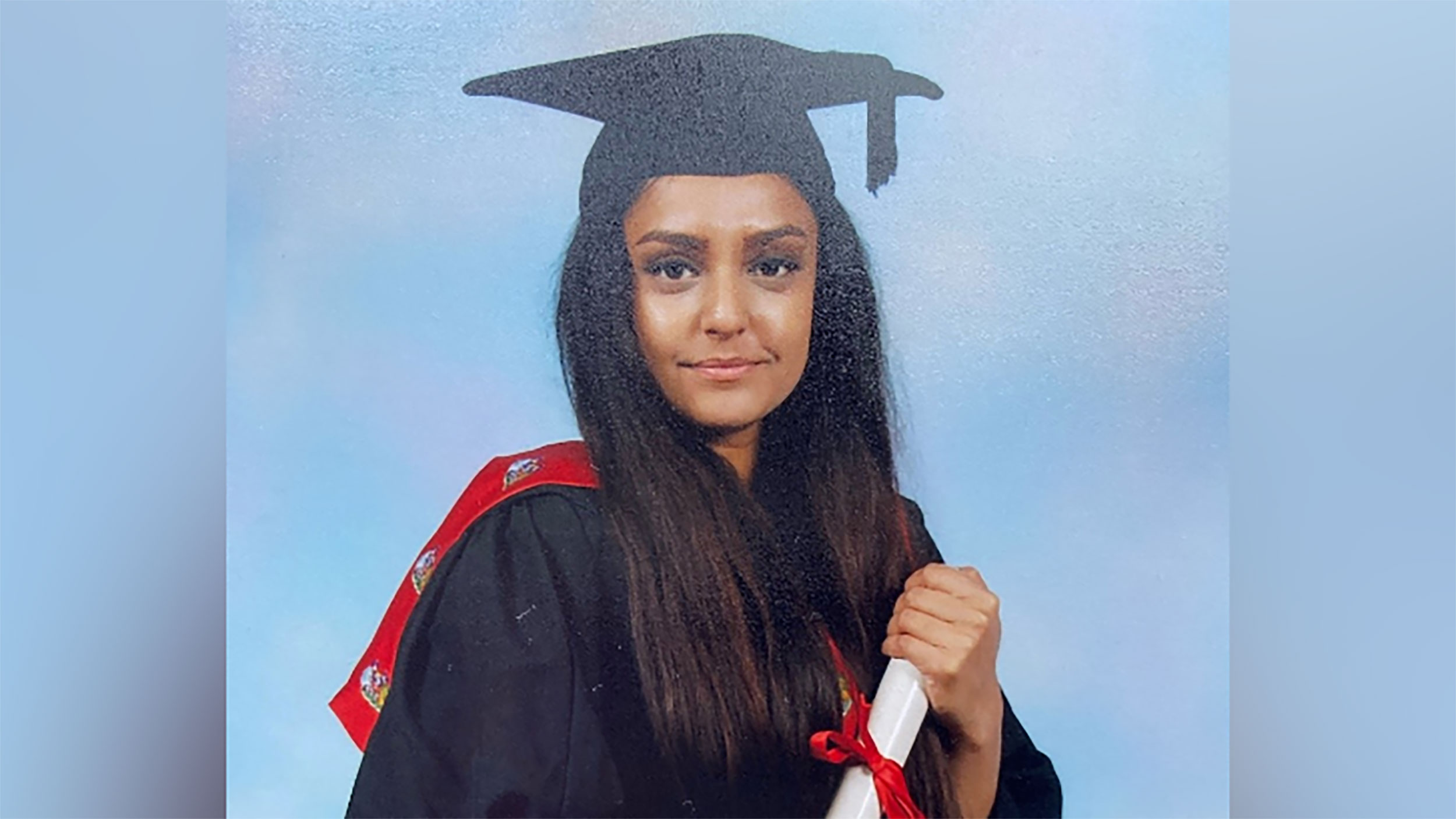 Her body was discovered in a nearby park the following day, sparking a murder investigation.

Police said the suspect was arrested in the seaside town of Eastbourne, roughly 100 kilometres southeast of London, in the early hours of Sunday (local time).

Residents in Ms Nessa's neighbourhood, Kidbrooke, a quiet London suburb around 20 minutes by train from central London, have been left shocked by the killing in their community.

A local candlelight vigil was held on Friday evening to pay tribute to her life and call for action to improve safety for women and girls, organisers said.

Appearing at the Kidbrooke vigil, Ms Nessa's sister Jebina Yasmin Islam, spoke of the pain of losing her sibling, describing her sister as a "brilliant" woman. 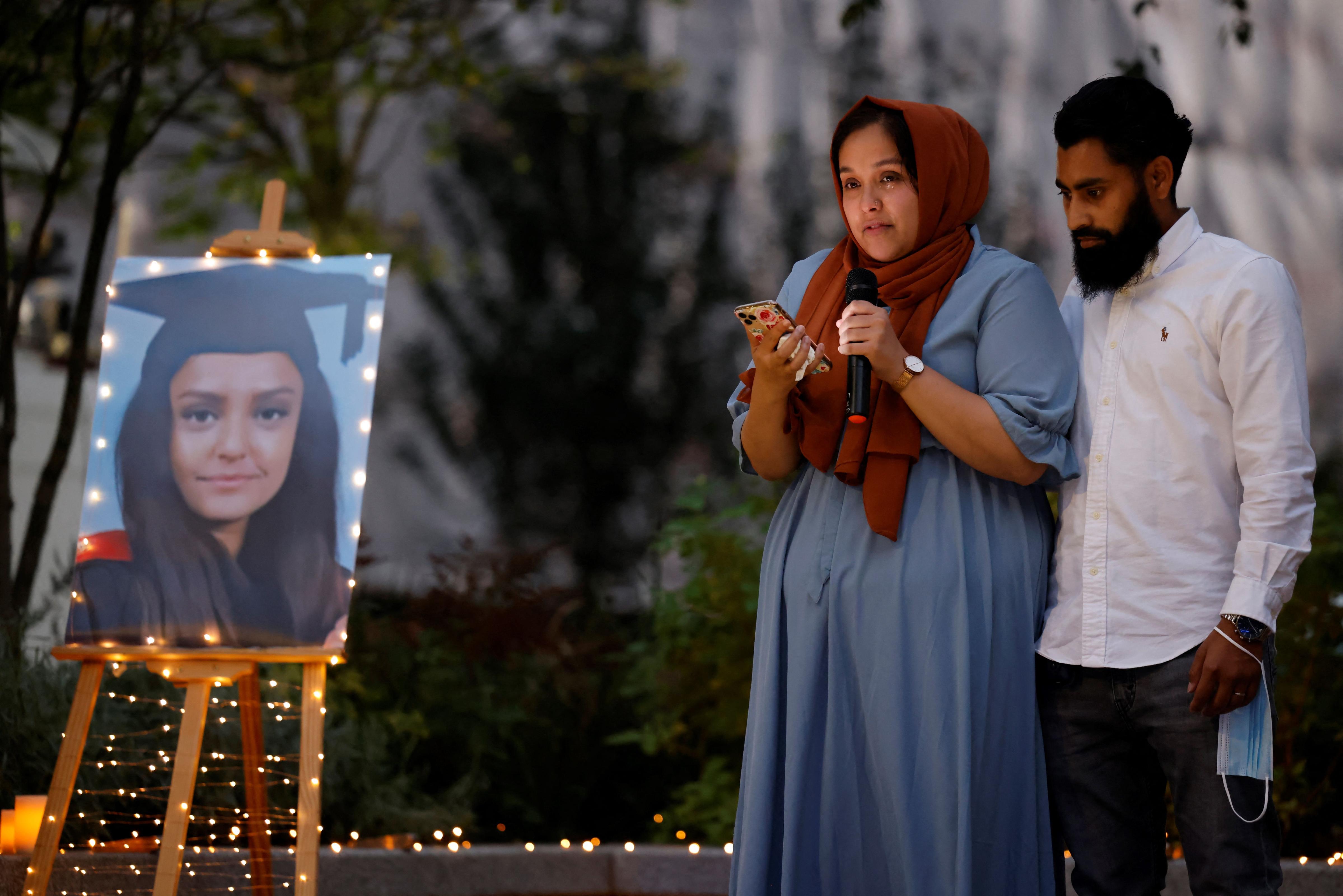 "We have lost an amazing sister far too early … Sabina loved her family. We have lost our sister, my parents lost their daughter and my girls have lost such a brilliant, loving, caring auntie," Ms Islam said.

"This feels like we're stuck in a bad dream and we can't get out of it," she added.

Catherine, the Duchess of Cambridge, also paid tribute to Ms Nessa in a Twitter post on Friday, saying she was "saddened by the loss of another innocent young woman on our streets".

Ms Nessa's killing has sparked a renewed outcry about Britain's epidemic of violence against women and girls.

More than 200 women were killed between March 2019 and 2020 in the UK, according to data from the Office for National Statistics and the Scottish government.

"It's just an unending cycle of violence against women and it's really depressing," Jamie Klingler, one of the co-founders of the Reclaim These Streets campaign group, told CNN. 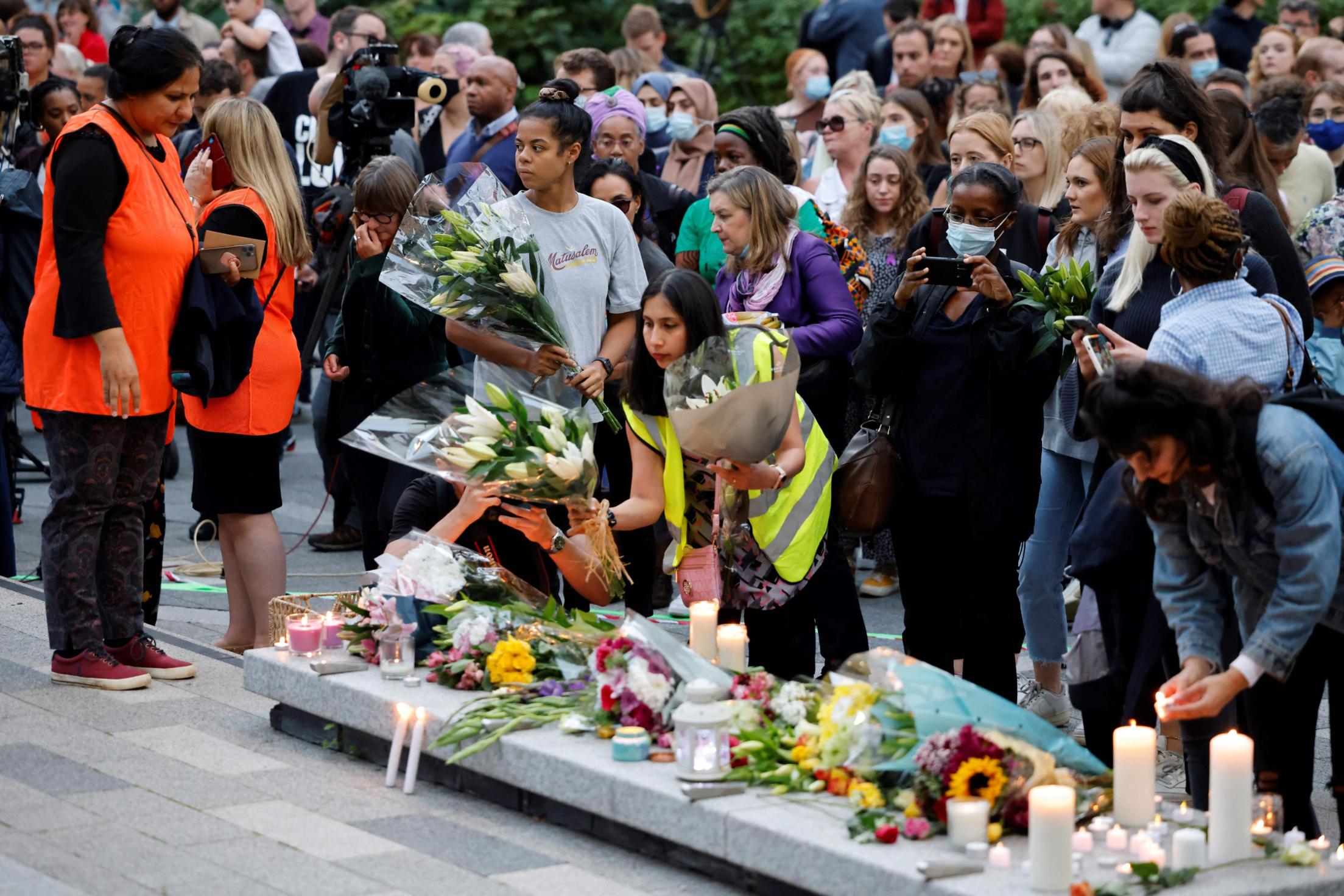 The group was formed after the assault and murder of 33-year-old Sarah Everard in March.

Ms Everard went missing after leaving a friend's house in Clapham, south London, on March 3, and her disappearance sparked an outpouring across social media from women sharing their own experiences of sexual assault and harassment.

A Metropolitan Police officer later pleaded guilty to murdering her.

Ms Klingler said the murder of Ms Nessa showed nothing has changed in the six months since Ms Everard was killed in March.

"Violence against women is not [in] the top three priorities of any police department in England or Wales. We don't even rank. Nobody is taking this seriously," she said.

The British government in July unveiled a new plan to tackle violence against women and girls.

But campaigners have said it doesn't go far enough. Refuge, a charity helping women who are victims of domestic violence, said the plan did not provide adequate funding and missed out on an opportunity to put real changes in place.