A man has been stabbed in the neck and two others have been injured during an alleged home invasion in Adelaide's north-east.

Two men and two women allegedly broke into a home on Hazel Grove, Ridgehaven and assaulted the residents about 4am today.

A number of items were stolen at the property before the group fled in a vehicle. 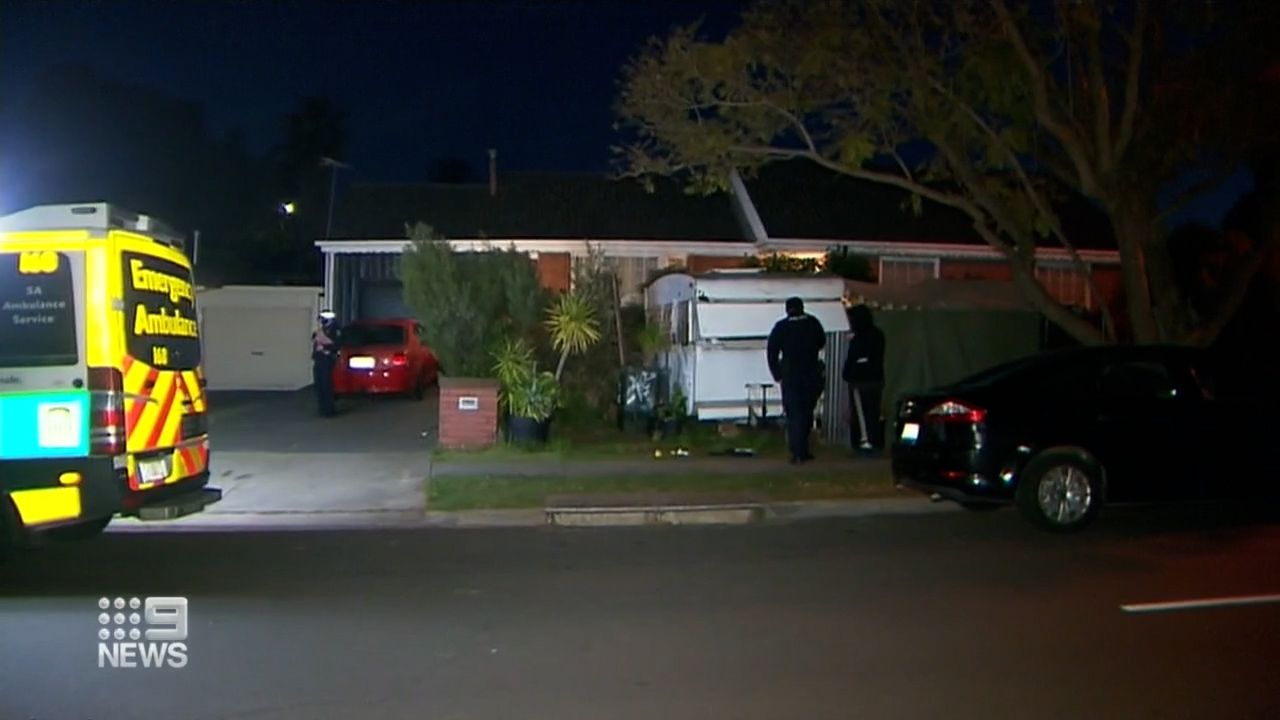 During the break-in, a 34-year-old man suffered serious knife wounds to his neck.

Two other occupants, men aged 27 and 48, were also assaulted during the ordeal.

The man in his 30s has since been been taken to Royal Adelaide Hospital for treatment. 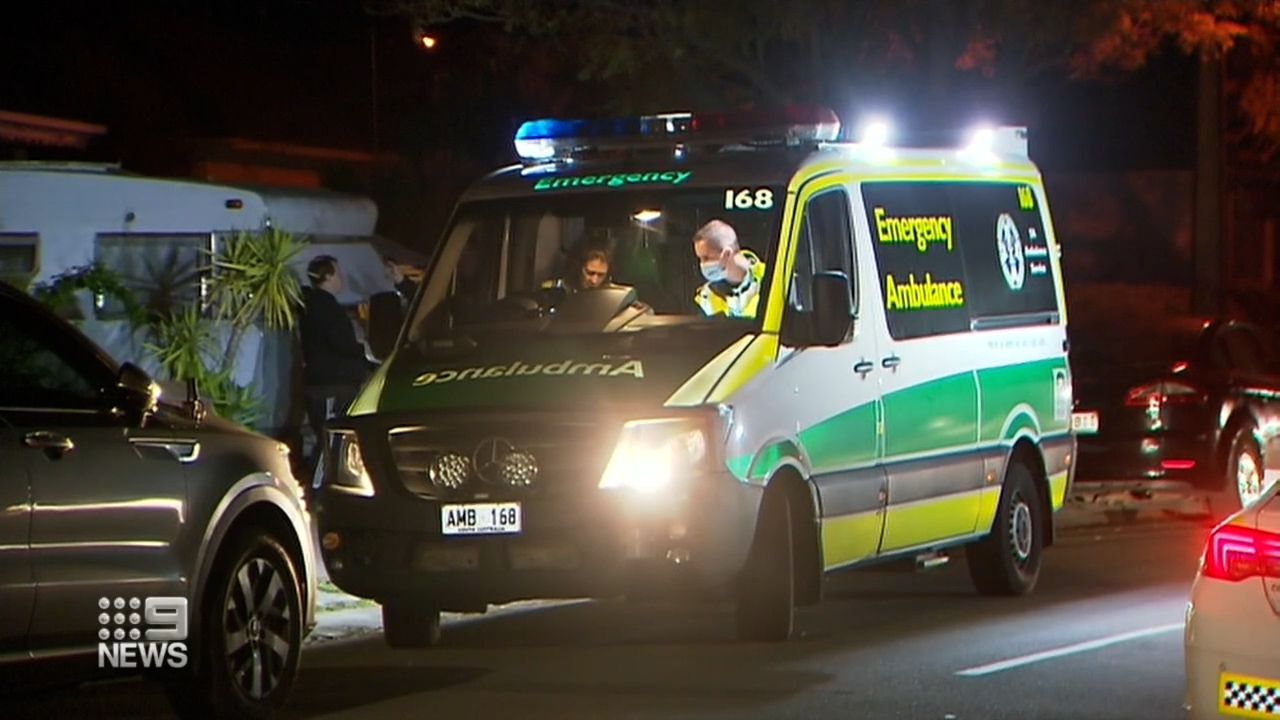 They were each charged with a number of offences and will appear at Elizabeth Magistrates Court tomorrow.

The two other male suspects are still at large.

Police believe the incident to be targeted.

CCTV has captured the moment the car pulls up at property, where a man is seen running along the street followed by three others.

Anyone with information relating to the incident have been asked to contact Crime Stoppers on 1800 333 000.