Olaf Scholz has some big shoes to fill.

The German Finance Minister has the best shot at forming a new government after leading his Social Democratic Party (SPD) to a narrow victory in Sunday's parliamentary elections.

The SDP won 25.7 per cent of the vote, while Angela Merkel's centre-right Christian Democratic Union (CDU) took 24.1 per cent, according to the federal returning officer.

READ MORE: German election marks the end of an era for the 'most powerful woman in the world' 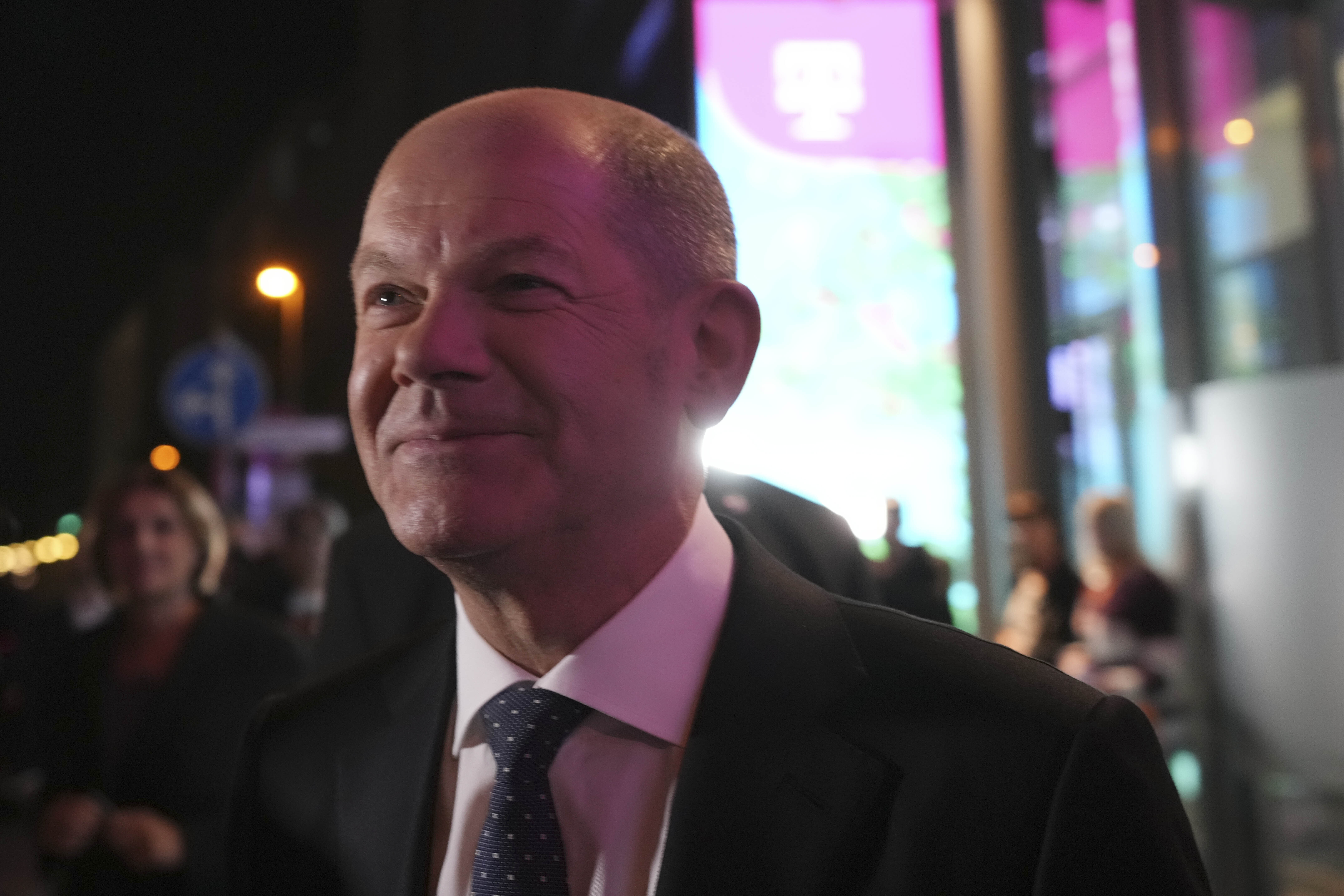 While the tight result means Mr Scholz is far from certain to become Germany's next chancellor, he is in the strongest position to start coalition talks with the Green Party, which took 14.8 per cent of the votes, and the liberal Free Democratic Party (FDP) with 11.5 per cent.

Mr Scholz has positioned himself as a pragmatist and a safe pair of hands. In fact his political style is not dissimilar to that of Ms Merkel — the two are alike in many ways, despite hailing from rival parties.

"He comes across as calm, measured, steady," said Corinna Dr Hoerst, a senior fellow at the German Marshall Fund of the United States in Brussels.

Hoerst said that as a moderate, Mr Scholz is an outlier within his party.

"The SPD leadership are mostly leftist leaning and initially didn't support him. So we don't know yet who he will gather around him and who will influence his leadership style," she said. 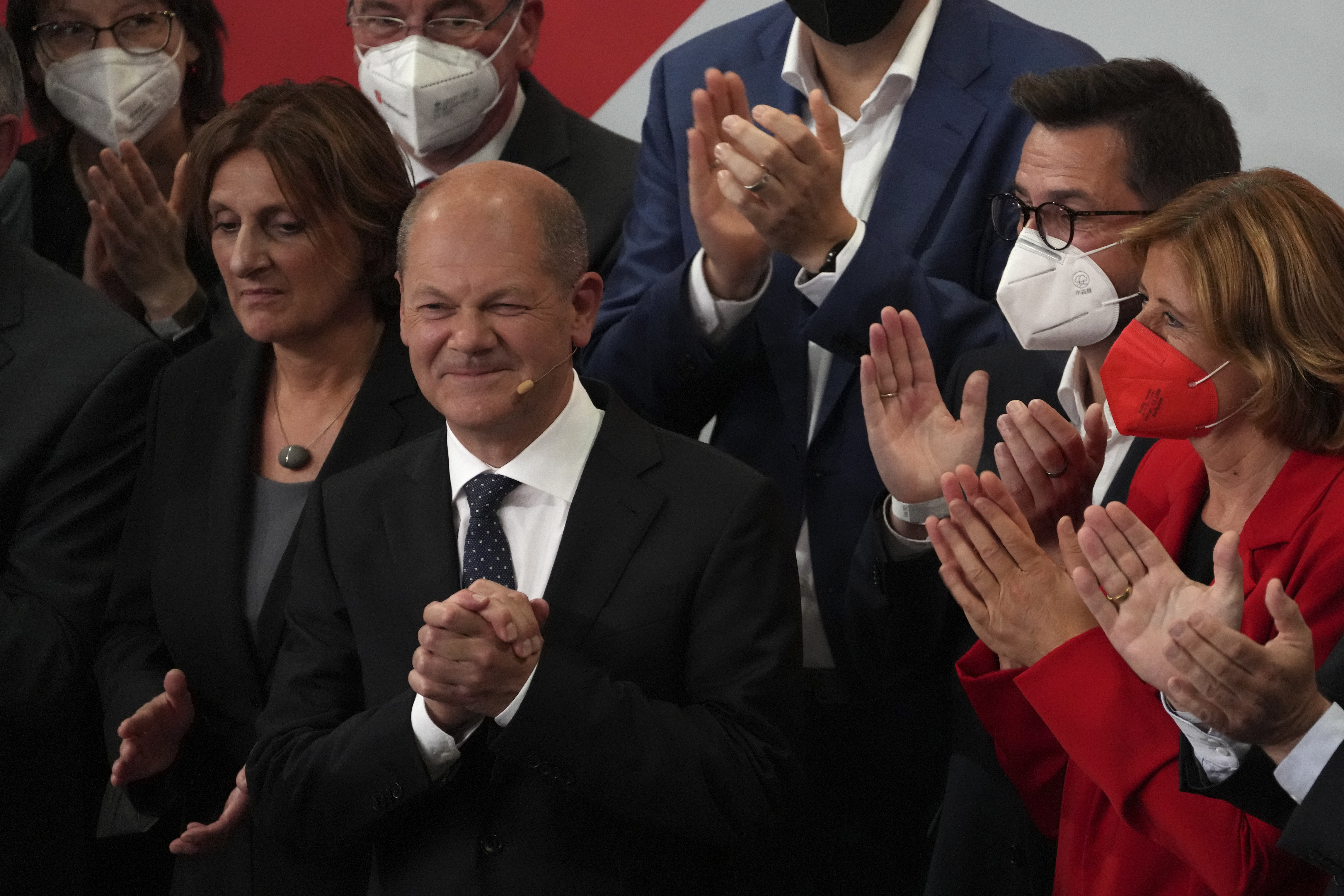 "She always governed from the centre and I think he will also try to do that if he does become chancellor, but it will also depend of course on what coalition parties demand," she said.

The 63-year-old — a life-long member of the SPD — was born in what was then West Germany, a detail that sets him apart from Ms Merkel, who grew up in East Germany.

Mr Scholz served as the labor and social affairs minister in Ms Merkel's first coalition government in the late 2000s. In 2011 he was elected mayor of Hamburg, a position he held — with high levels of support — until 2018.

Since then, he has served as the vice-chancellor and finance minister in Ms Merkel's grand coalition government, a powerful position in German national politics. 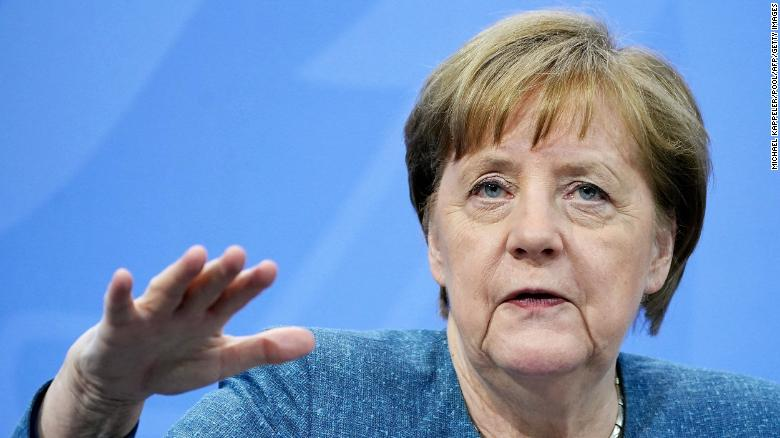 His profile rose even further when he oversaw Germany's generous coronavirus compensation programs for businesses, employees and those who lost income because they had to quarantine during the pandemic.

"He has been [Ms Merkel's] right hand man when it comes to leading the country over the past four years … he [played] second fiddle to Merkel, but he has tremendous power within the German government, and also in Europe [where he] represents Germany when it comes to Euro policies," Ms David-Wilp said.

Unlike Ms Merkel, who has become a household name across the world during her long tenure, Mr Scholz is not well known abroad — beyond Brussels' political circles.

Speaking on Monday, he said forming a stronger and more sovereign European Union, as well as working on the good relationship between Germany and the United States, would be his key foreign policy goals if he does become chancellor. 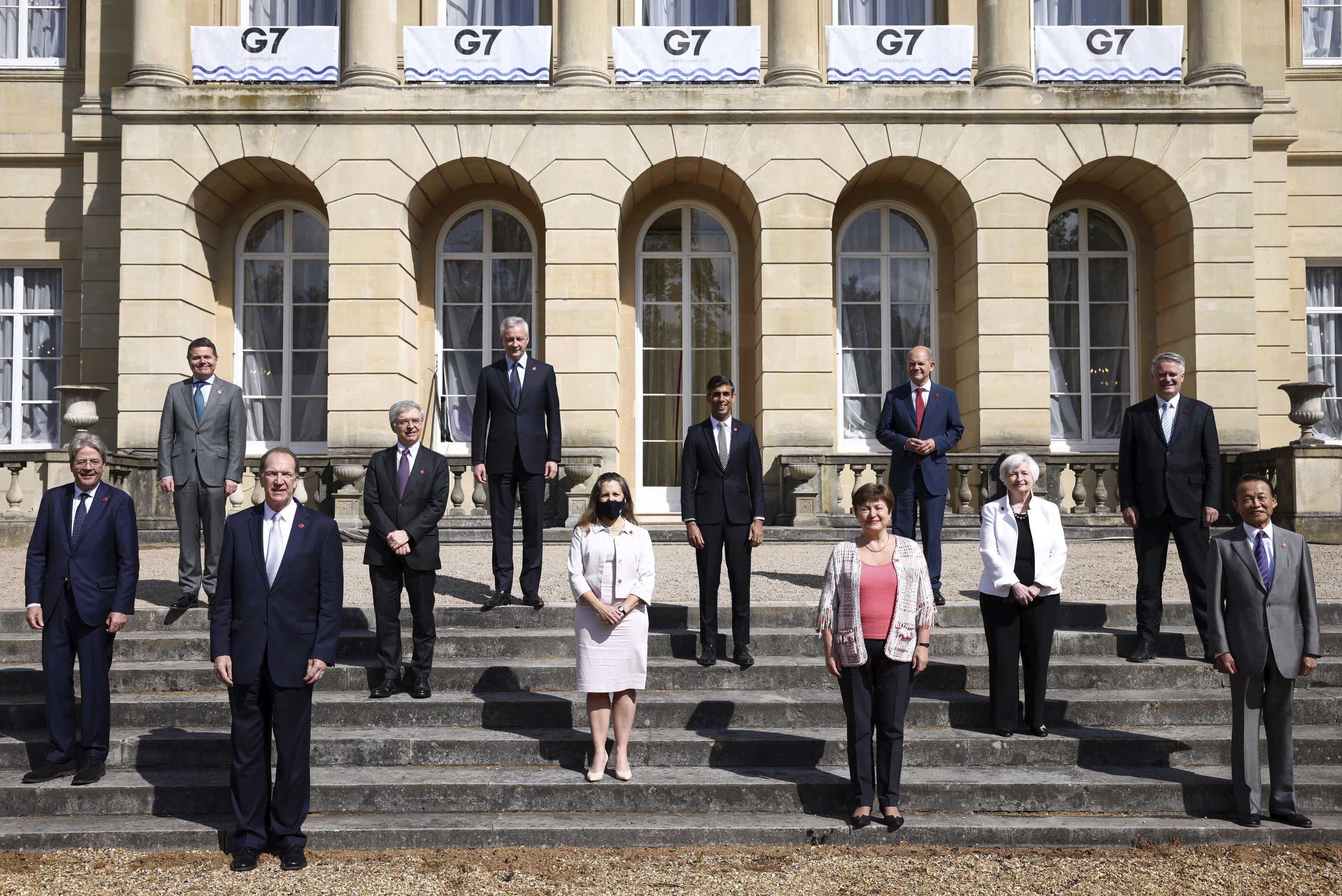 He added that as the world "becomes more dangerous," democratic countries must cooperate.

"It is important that we work together, even if we do have conflict in one or the other question," he said.

Mr Scholz has had his share of political problems in the past.

As mayor of Hamburg, he was criticised for his mishandling of violent protests that unfolded during a G20 meeting his city hosted in 2017.

Hamburg descended into chaos during the summit, and hundreds of police officers were injured in clashes with protesters.

Mr Scholz had underplayed the potential risk from demonstrations, and so was blamed for the city's lack of preparation.

As the coalition talks begin, Mr Scholz will try to lure in the Greens and the FDP, but such negotiations can last months.

Until then, the jury is still out on what kind of chancellor Mr Scholz might be.

"It will be a shift because there is no longer Merkel," Dr Hoerst said.