People at a New South Wales Central Coast pharmacy have been taken to hospital after being overcome by fumes, NSW Ambulance has said.

Two patients were treated for dizziness and high blood pressure, and were transported to Gosford Hospital in a stable condition. 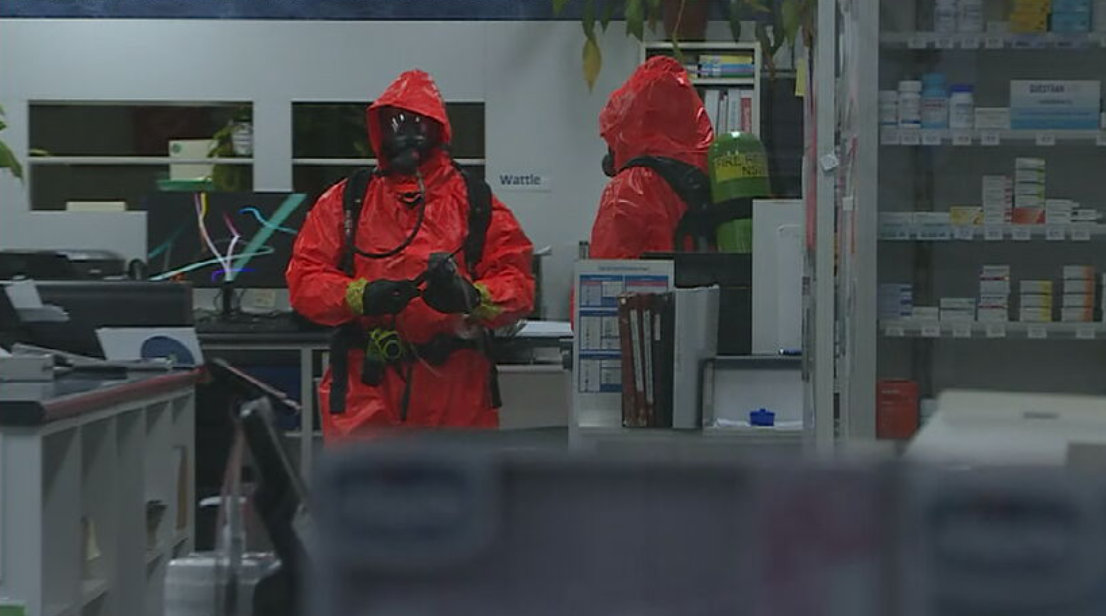 READ MORE: All the travel advice you need to plan your NSW summer holiday

Another three patients who had visited the business had also been taken to hospital, including two by ambulance.

"There's always a risk with any potential chemical exposure but paramedics worked hand in hand with Fire Rescue NSW's HAZMAT unit and police to ensure all patients were removed from the building, assessed and treated if needed," NSW Ambulance Superintendent Greg Marshall said.

"The patients were suffering from symptoms including dizziness and fatigue and were promptly treated by paramedics on scene.

"It's not yet clear what the patients were exposed to and an investigation by HAZMAT and police is ongoing."