Three men have been charged over an alleged fight at a Melbourne hospital that left police and security injured.

A group of about 15 people were outside the Northern Hospital in Epping when three of them allegedly attempted to enter it just after midnight to see a patient.

9News understands the patient was a man who had died with COVID-19. 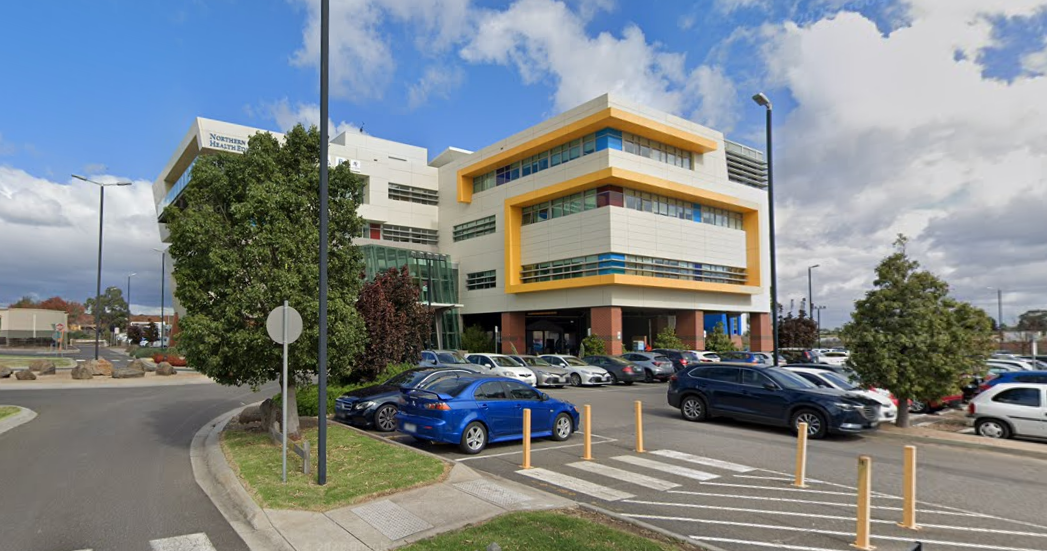 READ MORE: Victoria records 705 virus cases, with more than a third in one LGA of concern

The group were allegedly asked by staff to leave, and a fight broke out.

Three Roxburgh Park men, aged 38, 41, and 47, have been charged with a number of violent offences.

They will appear in court tomorrow.