Australians could face the prospect of being able to travel to Paris before Perth as the federal and state governments clash on border re-openings.

9News has learned that international borders are set to re-open by December to any state that is willing to take the flights. 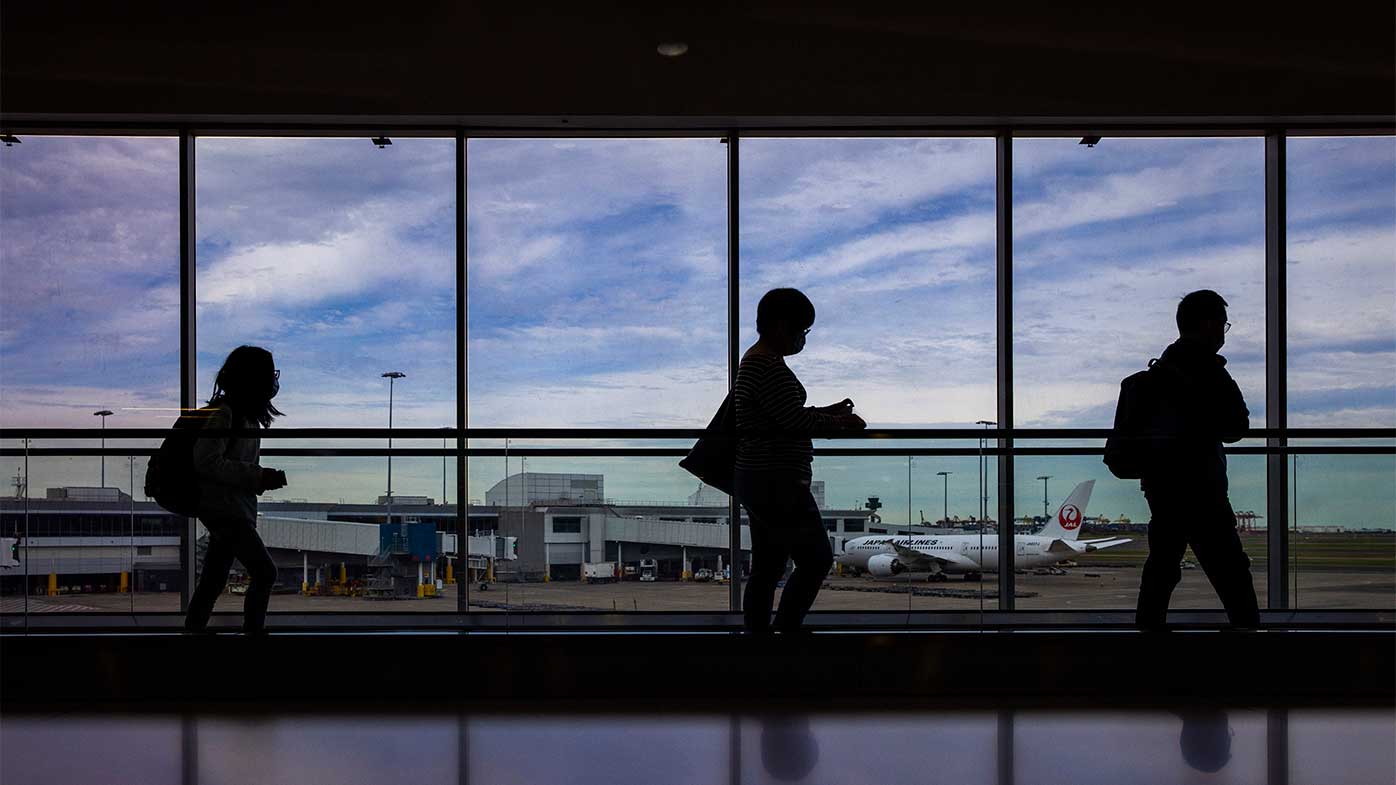 And Prime Minister Scott Morrison is working on a plan to establish travel bubbles with other countries – but it's likely there will be no bubbles, just seven days of home quarantine for the fully vaccinated, from anywhere in the world.

In Australia, the states are at loggerheads.

Queensland is refusing to commit to a Christmas deadline for re-opening, instead waiting for updated advice at National Cabinet this Friday.

READ MORE: NSW's roadmap – what you can and can't do

South Australia is happy to stick to the 80 per cent marker indicated in the national plan, while the Northern Territory will implement quarantine requirements for arrivals from Sydney.

The ACT has not yet committed to a reopening date, while Western Australia is set to keep its borders shut well into 2022.

Victoria is hoping to re-open in the same way NSW is.

"I don't want people locked out of their state and locked in their homes," Premier Daniel Andrews said.

Qantas has already made moves to adapt to the differing stances between states and territories, dumping a Perth link on its London flight in favour of a Darwin one.