A military drone whose manufacturer says it can cruise for 20 hours at 15,000 metres was among Chinese warplanes, missiles and other weapons technology shown in public for the first time today at the opening of the country’s biggest air show.

The Chinese space program planned to unveil a rocket for crewed space flight capable of carrying a 25-ton payload to lunar orbit at the 13th China International Aviation and Aerospace Exhibition.

The event, which runs until Sunday, was postponed from late 2020 due to the coronavirus pandemic. 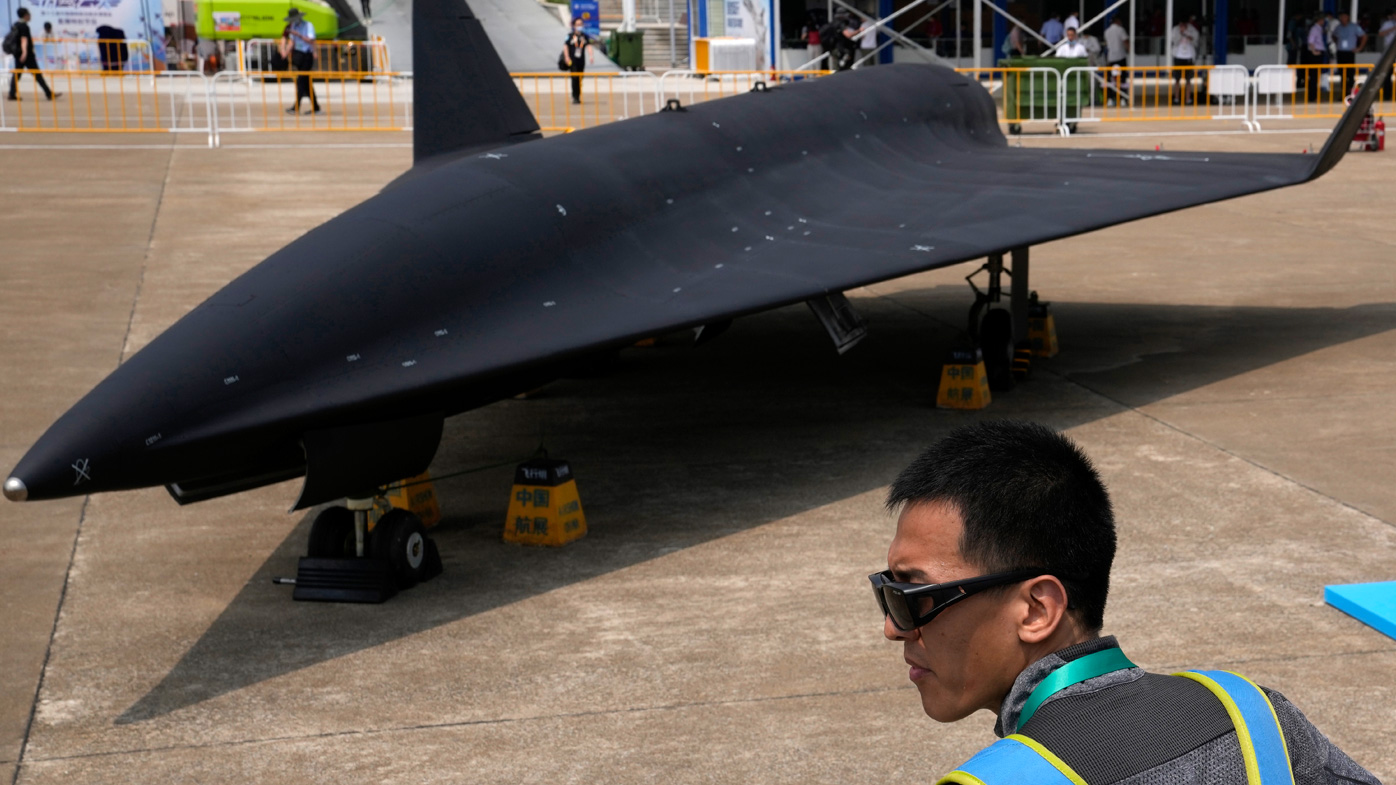 READ MORE: Drones to be deployed across NSW beaches to spot sharks

The ruling Communist Party is pouring billions of dollars into developing fighter jets, stealth technology, drones and other hardware for its military wing, the People’s Liberation Army, as it presses claims to disputed seas and other territory.

Powered by two turbofan engines, the CH-6 drone can carry early warning radar, air-to-ground missiles and other weapons, according to its manufacturer, the China Academy of Aerospace Science.

The newspaper Global Times, published by the ruling party, said the CH-6 is aimed at “high-end arms and dual-use markets” but gave no indication to which governments the company might try to sell it. 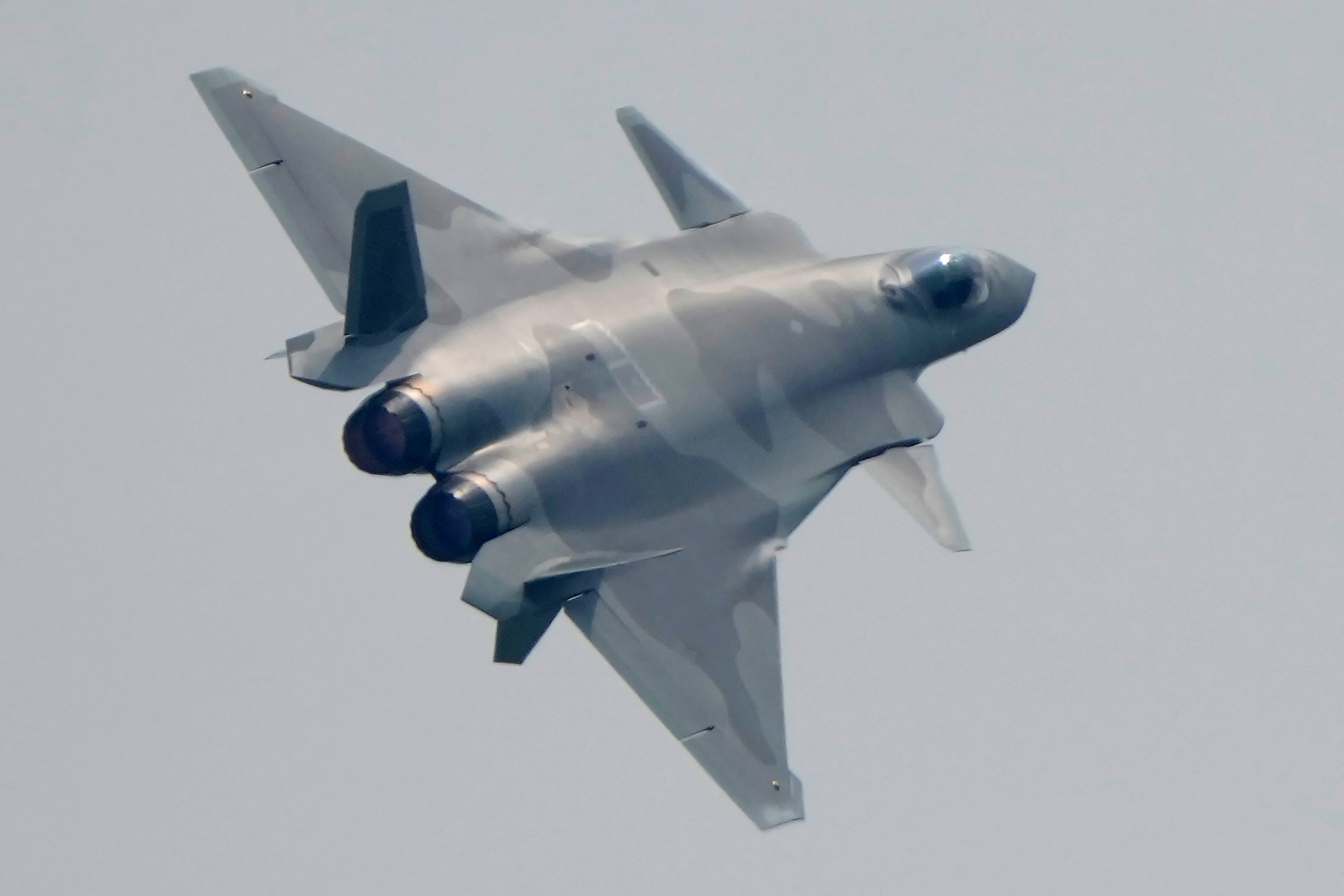 Also at the air show, the PLA’s air force planned to display a J-16D electronic warfare airplane for the first time.

China Aerospace Science and Technology Corp displayed an array of new missiles for the first time.

The China Academy of Aerospace Science also planned to show a mini-attack drone, the CH-817.

It said the 800-gram drone can be used by soldiers or released from a bigger drone.