An electric car company owned by China's Evergrande is having trouble payingsuppliers and has called off plans to sell new shares as the group's woes spread beyond its core real estate business.

Shares in China Evergrande New Energy Vehicle Group fell more than 9 per cent in Hong Kong on Monday following announcements that it would no longer pursue a secondary listing in Shanghai, and that it was having trouble paying suppliers.

The stock was down as much as 30 per cent earlier in the day.

READ MORE: Manly hotel and apartment block in lockdown due to COVID-19 outbreak 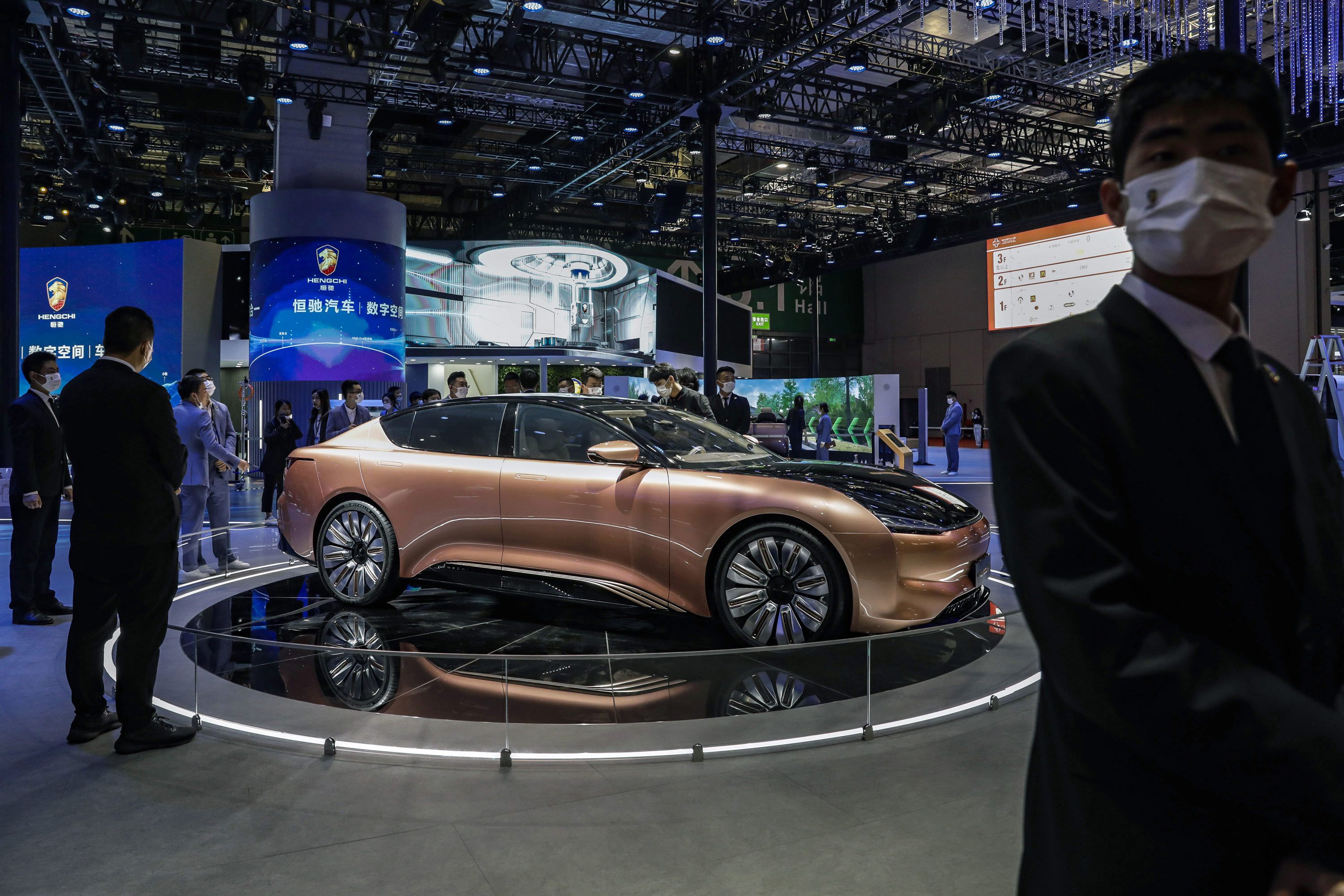 Concerns have been swirling for some time: shares of the EV firm have suffered several single-day drops of more than 20 per cent in recent weeks, and have crashed more than 90 per cent so far this year.

The carmaker's latest warnings mirrored those of its owner, which has rattled global investors and sparked fears among some analysts of a potential Lehman Brothers moment in the world's second biggest economy.

Evergrande Group has in recent weeks warned that it could default on its enormous debts, which run up to more than $412 billion.

Evergrande New Energy Vehicle, which is known for its Hengchi electric car brand, is 65 per cent owned by the Chinese conglomerate. 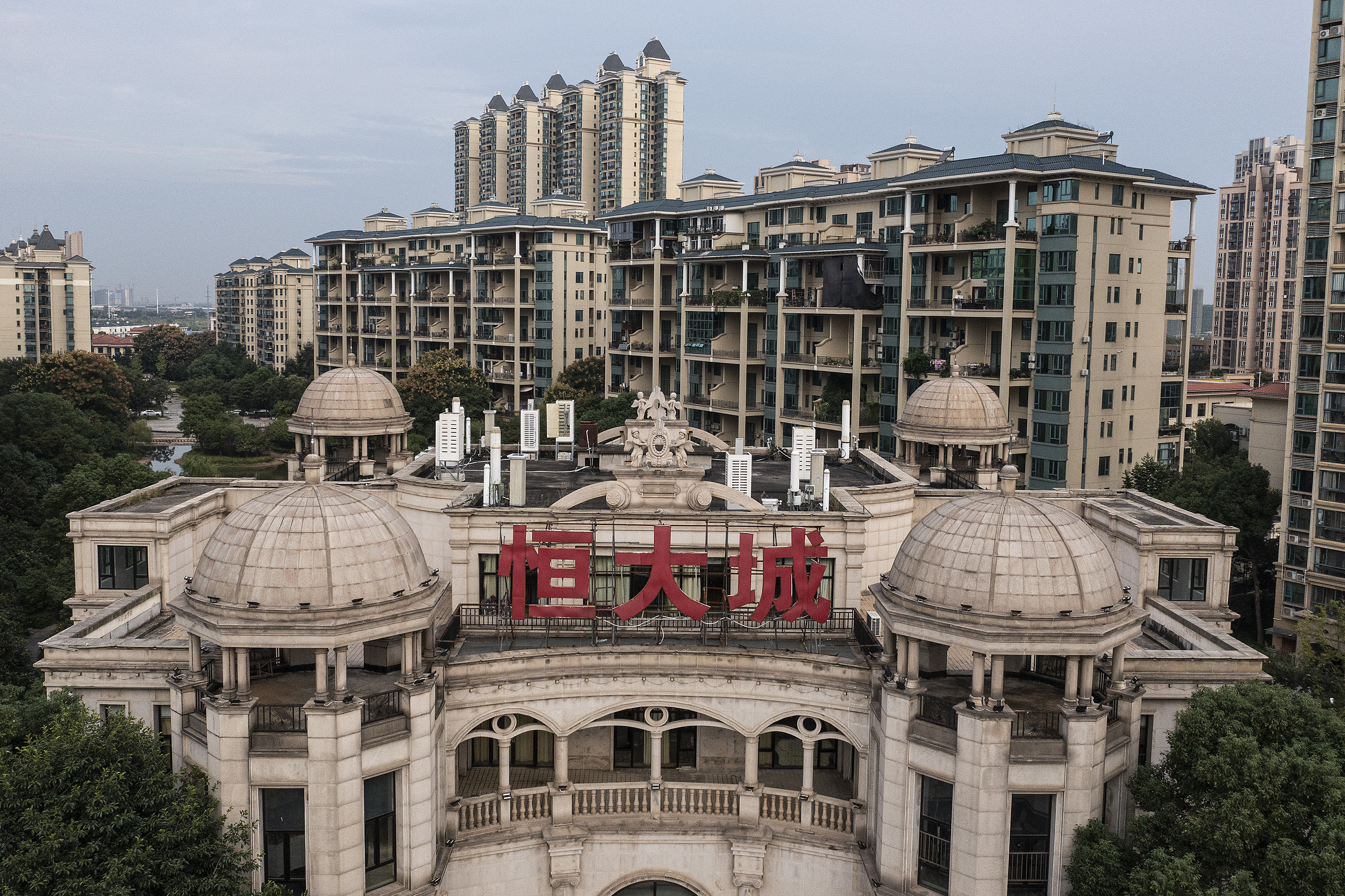 The group has been trying to sell off part of its stake in the EV business to ease its debt crisis, but without success, according to a stock exchange filing earlier this month.

Despite the automaker's name, cars are still a small part of its business. Instead, senior care dominates its sales, according to its preliminary results in June.

Until recently, the automaker had also been considering selling new shares, which would have taken place as a listing on the Shanghai Stock Exchange.

But after "careful consideration," it decided to cancel the plan, it said in a regulatory filing in Hong Kong on Sunday, without giving further details. 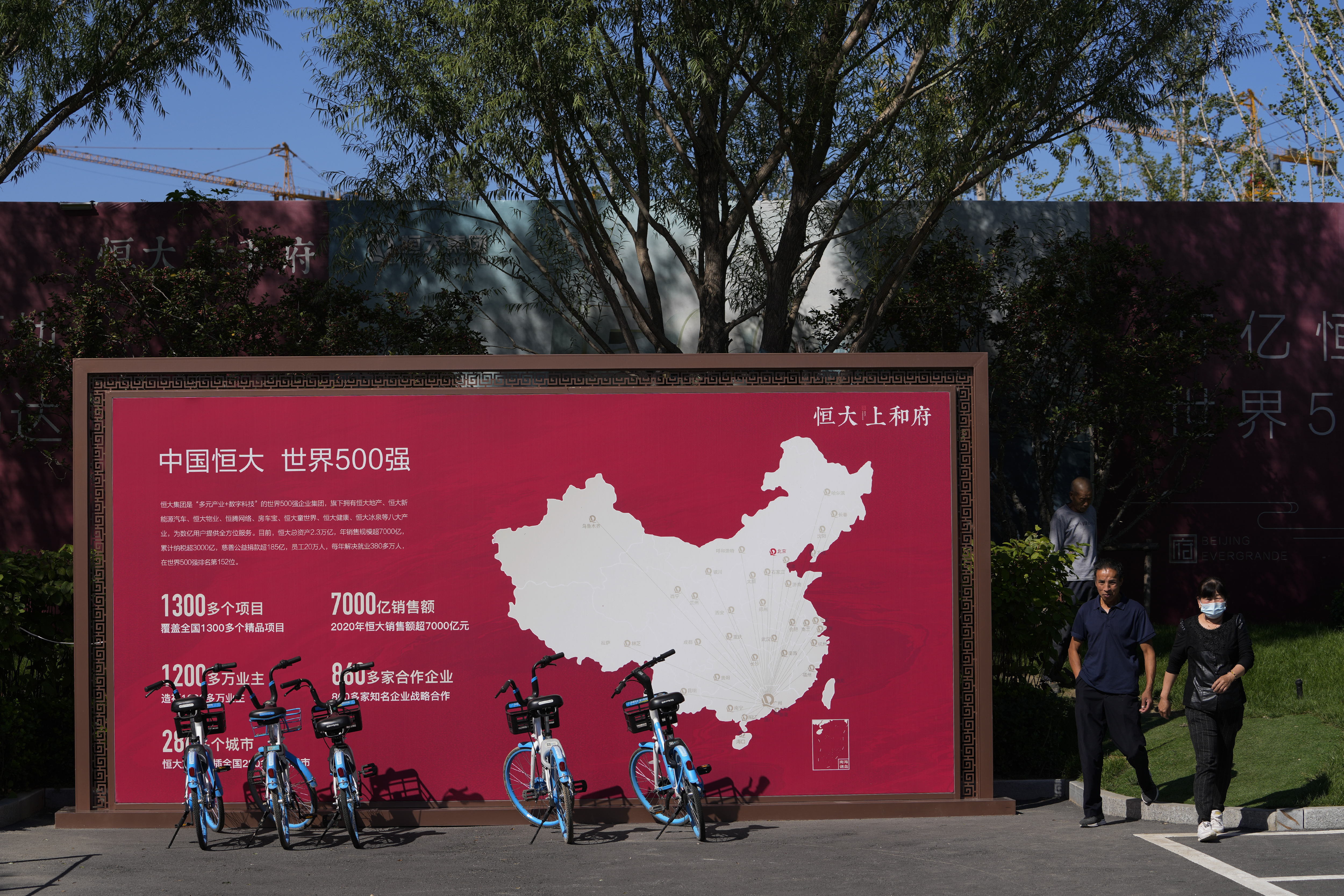 That came just days after the EV company disclosed that work had been suspended on some projects due to the "serious shortage of funds" from its owner.

Evergrande New Energy Vehicle was "still exploring with different potential strategic investors to introduce new investors," namely by trying to sell off some of its overseas assets, the carmaker's chairman, Shawn Siu, wrote in a separate filing Friday. But there had been "no material progress" so far, he added.

Without fresh funding, Siu warned that Evergrande Group's cash crunch "is expected to affect the daily operations of the [overall] group, worsen its ability to pay employees' salary and/ or other expenses." 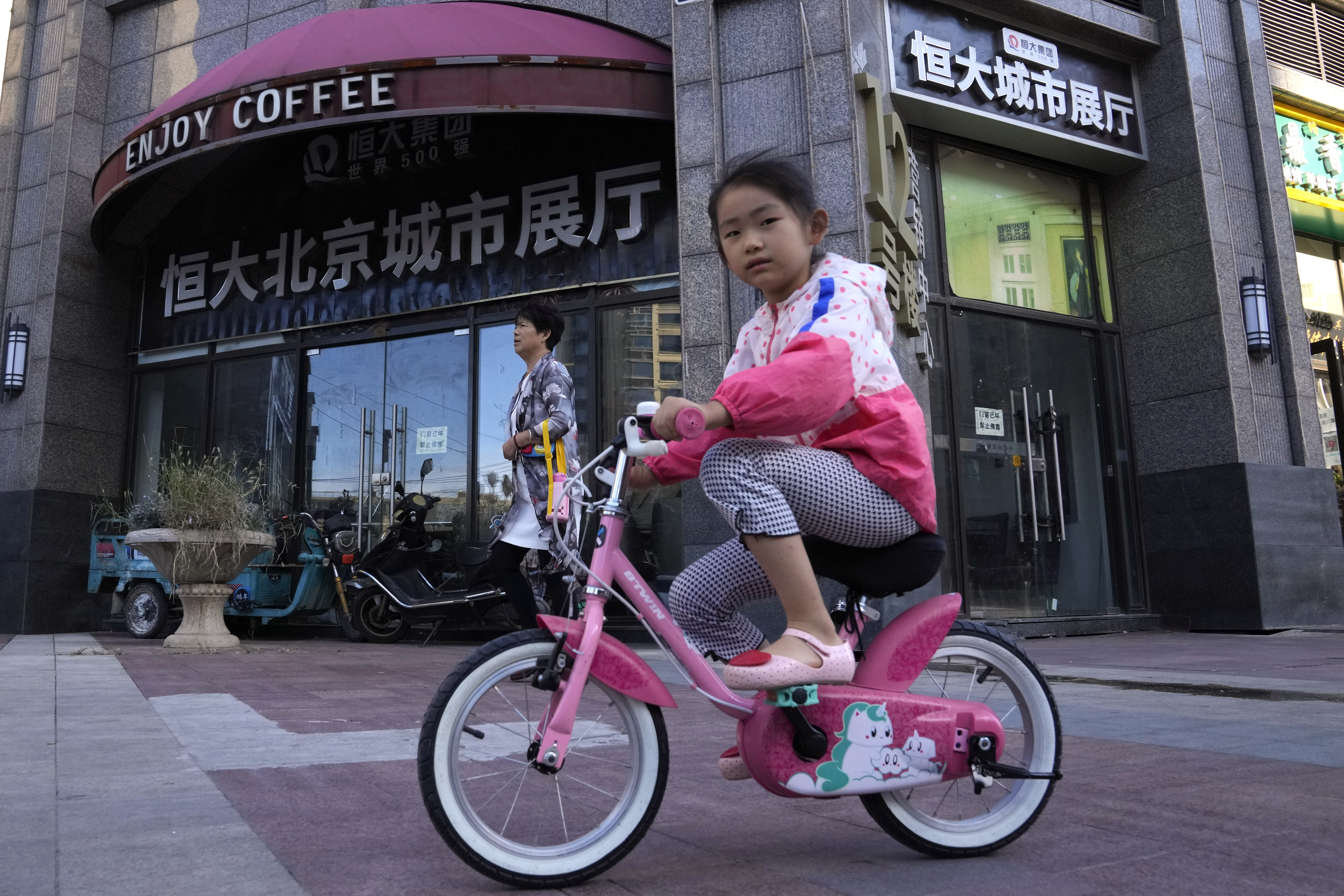 It also would hurt the company's ability to continue production of its vehicles, he noted.

The warnings underscored how critical the coming days and weeks will be for Evergrande as a whole.

On Thursday, the group failed to address an interest payment of nearly $115 million, though it still has a grace period of up to 30 days to pay up.

It is next slated to make a payment on another bond this week.