A strange illuminated object visible over parts of NSW last night has sparked questions from stargazers about what the phenomenon could be.

However, it does not appear a UFO was gracing our skies but can be linked to one of two rockets launched by China yesterday.

People in Sydney and up to the NSW Central Coast reported seeing a glowing aircraft about 8pm. 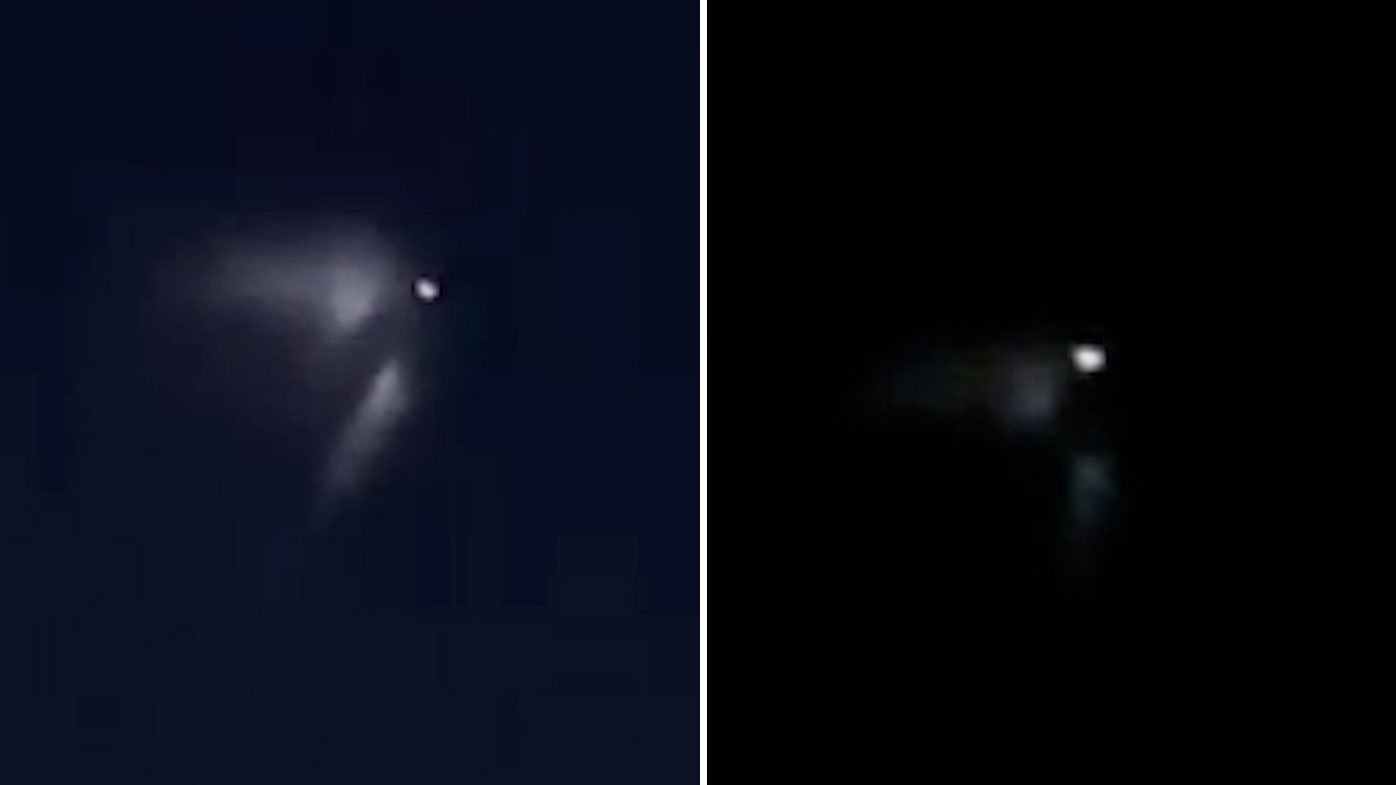 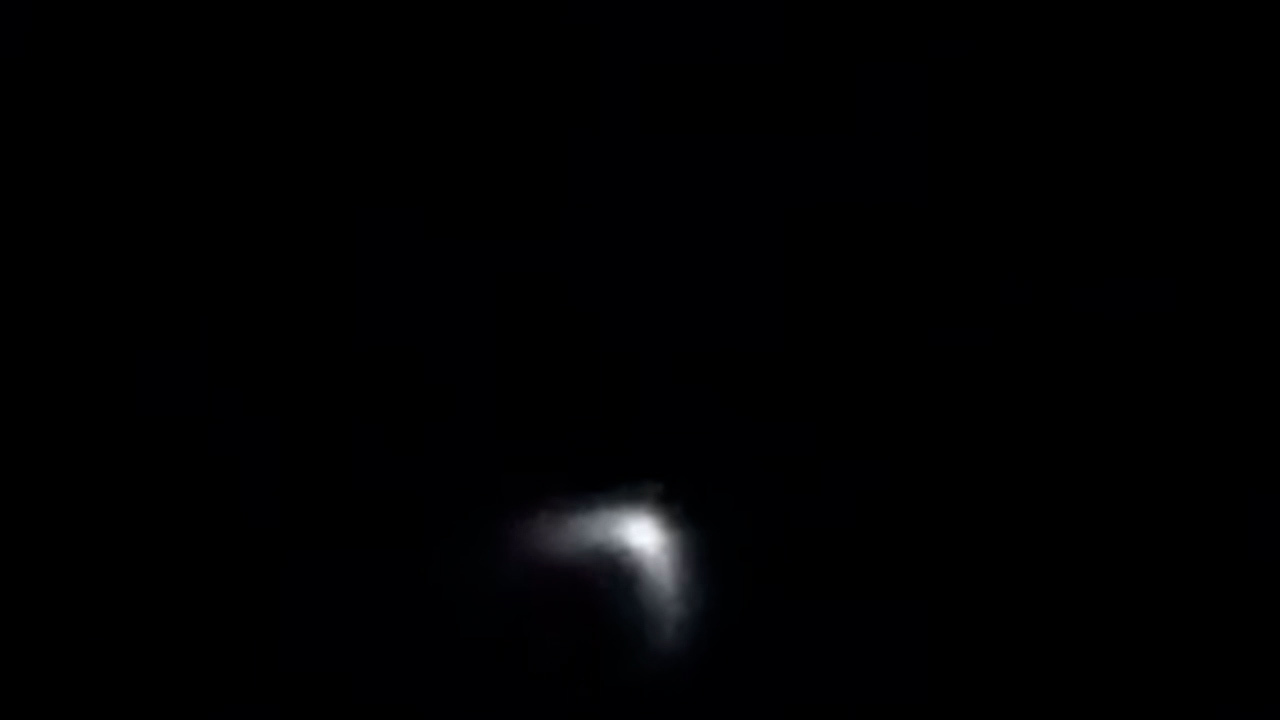 ANU Space Expert Brad Tucker told 2GB's Ben Fordham it was a "bit of a surprise" when it appeared in our skies.

"It was essentially exhaust from the second rocket that China launched yesterday," he said.

China launched two rockets yesterday, one of which was a Long March 3B, which is thought to be the one visible last night.