Residents along the eastern shore of Spain's La Palma island were ordered into lockdown yesterday as lava flowing from the Cumbre Vieja volcano nears the sea.

"Given the possibility the lava will reach the sea in the coming hours on the coastal area of Tazacorte, and in anticipation of possible emissions of gas harmful to health, the Canary Islands volcano emergency committee orders the lockdown of San Borondon, Marina Alta, Marina Baja and La Condesa," they tweeted. 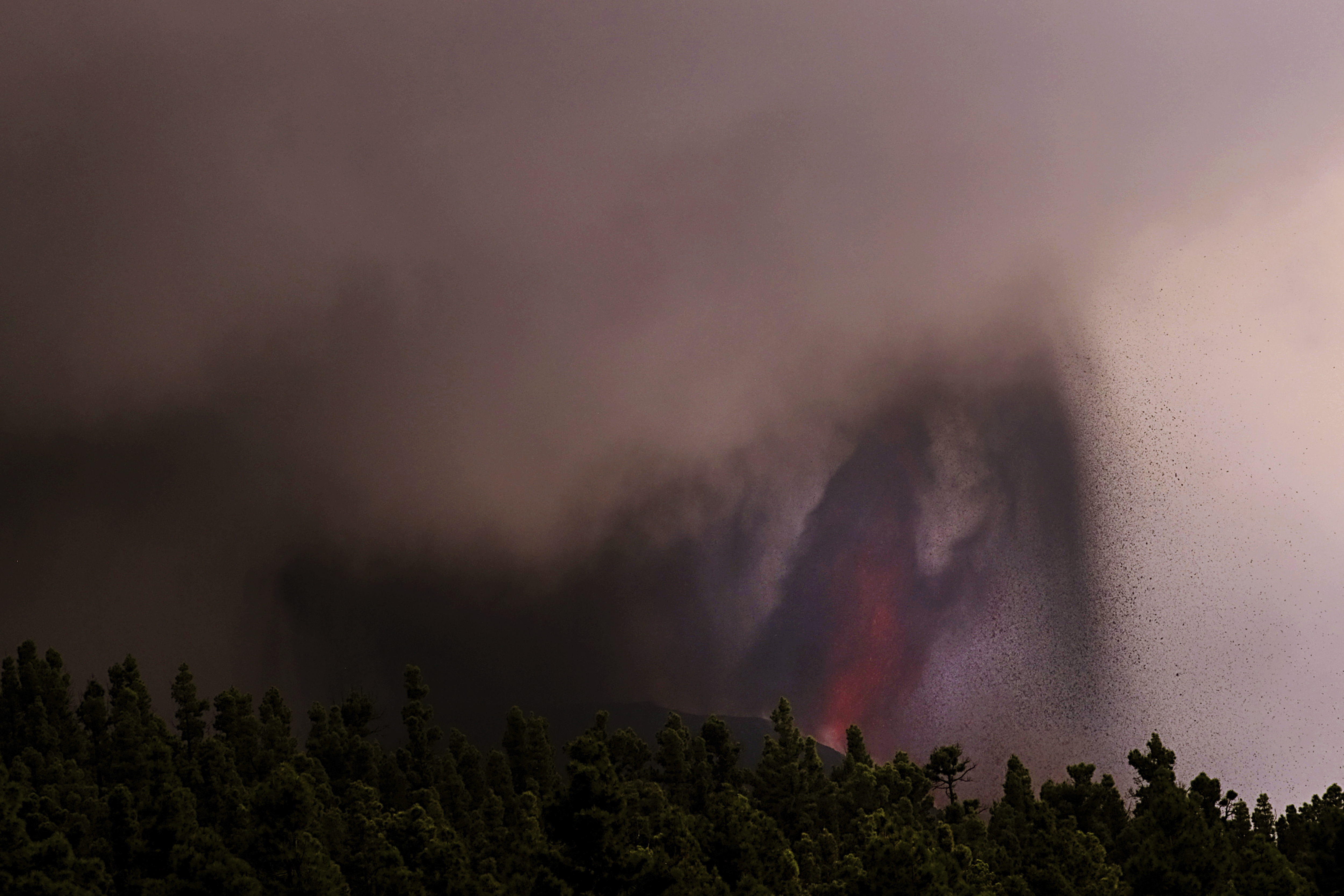 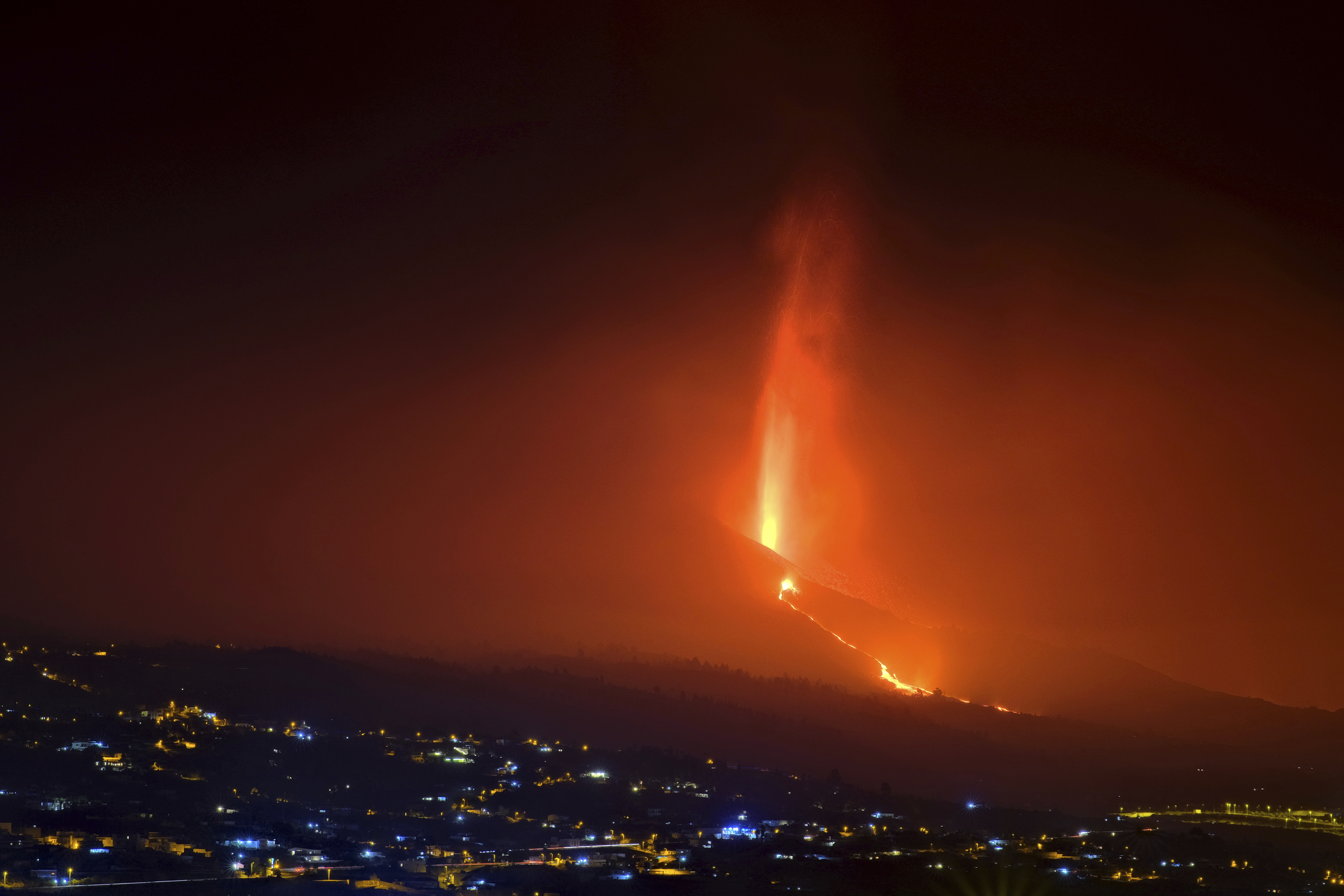 "The population should follow instructions of the authorities and remain at home, with doors and windows closed, until the situation can be evaluated in the morning," they added.

Yesterday, the lava travelled past the southwestern town of Todoque which was evacuated a few days ago and was just 1.6 kilometres from La Palma's coast, according to emergency services.

Authorities have also called on residents within a five-kilometre radius of the volcano to put in place further precautions, due to the possibility of new explosive eruptions which could cause glass to shatter.

The main airline for the Canary Islands, Binter Canarias, confirmed yesterday that it will continue to suspend flights to and from La Palma airport while it monitors the situation. All other air traffic at the airport was also cancelled yesterday morning, according to Spain's airport operator, AENA.

Yesterday was the ninth consecutive day of eruptions from the volcano, which has so far forced the evacuation of nearly 6000 people, destroyed hundreds of homes and ravaged the island's economically crucial banana plantations.

Reuters drone footage showed a rapid river of red hot lava flowing down the slopes of the crater, passing close to homes, and swathes of land and buildings engulfed by a black mass of slower-moving, older lava.

The flow of lava has engulfed more than 230 hectares, the European Union satellite monitoring service Copernicus said, swallowing hundreds of houses as well as roads, schools and churches, and forcing thousands to evacuate.

No fatalities or serious injuries have been reported since the volcano's eruption, but about 15 per cent of the island's banana crop could be at risk, jeopardizing thousands of jobs.