A Florida man was charged with first-degree murder in the death of his girlfriend after he confessed to his mother and she called police, sheriff's officials said.

Jason Robinson was arrested on Saturday night after a struggle in which he removed a Polk County Sheriff's stun gun and radio and attempted to choke him, the sheriff's office said in a news release.

Two witnesses came to the aid of the deputy and helped secure Robinson in handcuffs, authorities said. 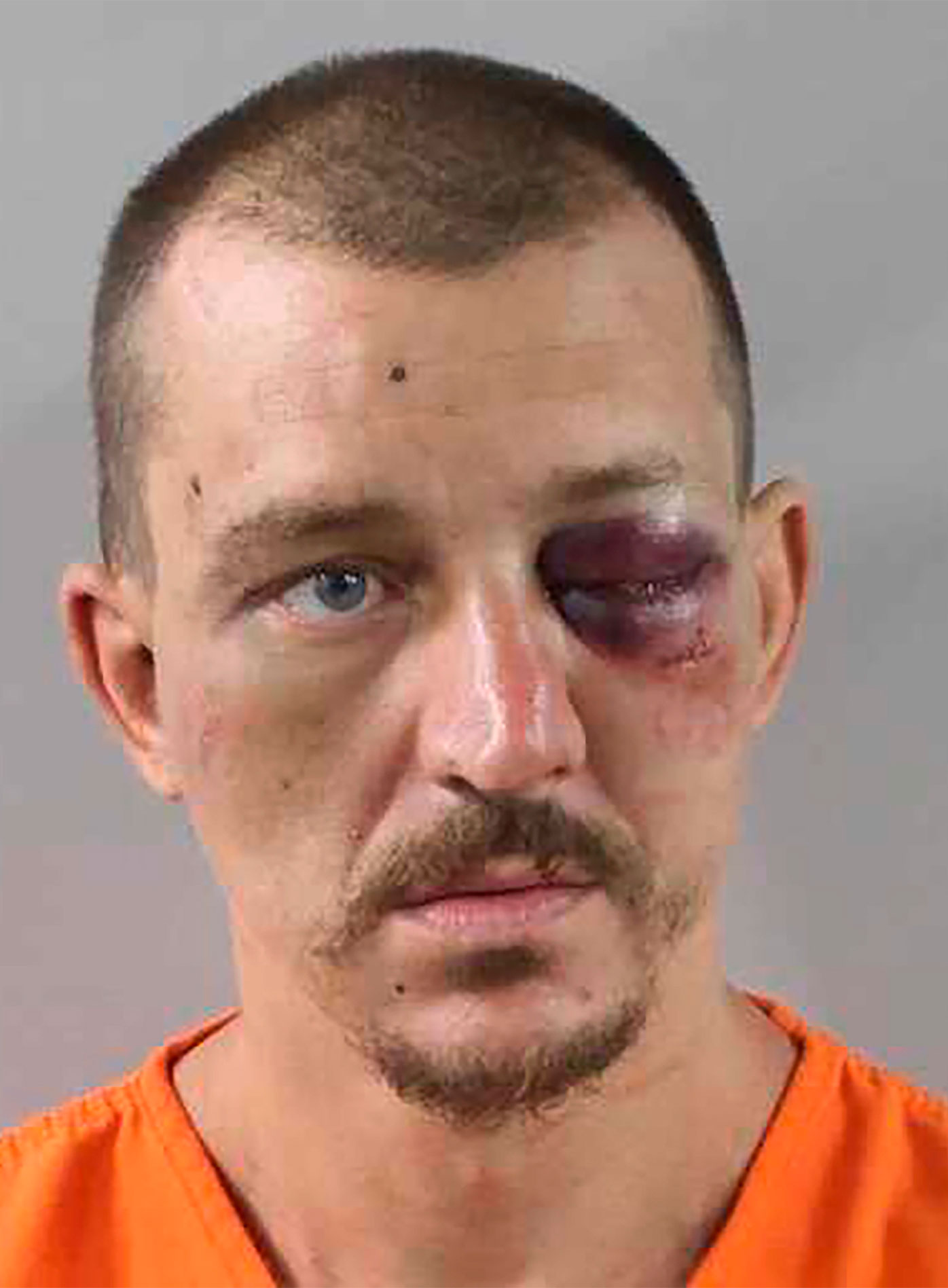 “Had they not gotten involved, this could have been much worse than it already is,” Sheriff Grady Judd said.

Mr Robinson was arrested outside the RV he and his girlfriend lived in.

He provided a false name and date of birth when first confronted, but the deputy recognised him from a photograph, according to the news release.

Deputies who arrived to provide backup found the girlfriend's body buried underneath a pallet topped with freshly disturbed dirt, a table and two chairs.

Authorities have not released the girlfriend's name.

Mr Robinson, 37, was also charged with possession of a firearm by a convicted felon, battery on a law enforcement officer, tampering with evidence, resisting with violence, depriving an officer with means to communication and giving a false ID.

His prior criminal history includes 19 felonies and five misdemeanours in Florida, where he has been jailed four times.

He was most recently released in January, the release said.

He also has an extensive criminal history in, Delaware, Illinois, Mississippi, and North Carolina.

Jail records did not list a lawyer who could speak on behalf of Mr Robinson.