A Melbourne bar owner and his friend will face court tomorrow in Western Australia amid a police investigation about whether they allegedly illegally entered the isolated state and attended the AFL grand final.

Hayden Burbank, 49, who owns Chapel Street cocktail bar and restaurant Morris Jones, and Mark Babbage, 39, were arrested just after 10.30am today after WA police desperately called for help to hunt them down.

WA police called for public help to find the pair on Tuesday morning, releasing photos and descriptions of the men, saying anyone who sighted them was urged to call police immediately. 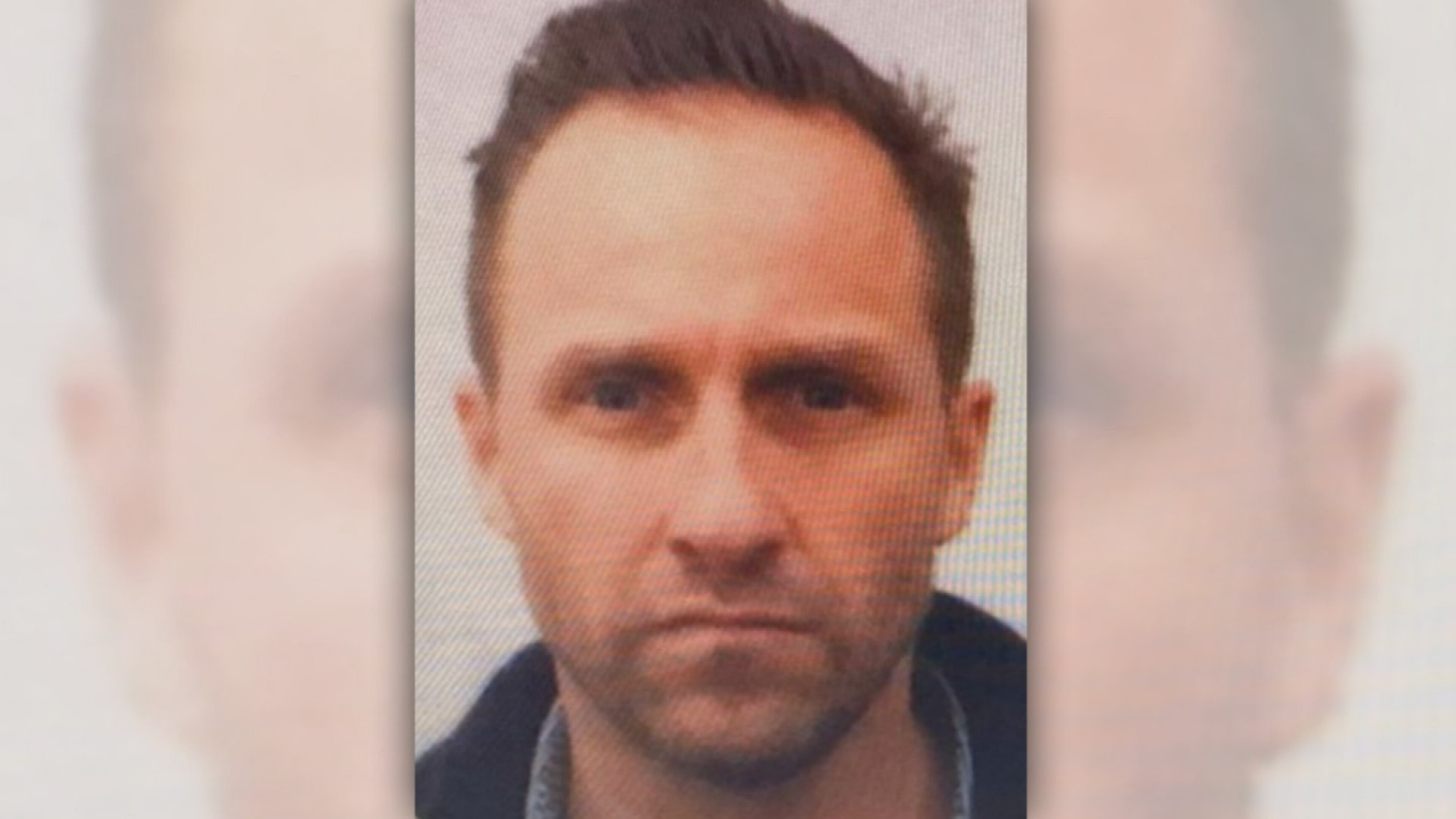 A media release also shared a photo of a black Audi the men were believed to have been travelling in in the south-west of the state yesterday afternoon.

It also revealed the pair were "suspected of failing to comply with a Direction (Emergency Management Act)".

Police will allege the pair lied about having been in Victoria in the past 14 days.

"On the 27th of September, police received an anonymous tip-off that these two males had allegedly been in Victoria … and they both attended the grand final at Optus Stadium," WA Police Commissioner Chris Dawson said.

"Urgent action was taken by police and through the help of the community this morning we made those two arrests.

"They're now in a place they don't want to be, in the Perth Watch House."

Mr Dawson this morning told the media police were "urgently looking to try and locate them".

"We want to speak to them about their G2G approvals because we've got some concerns about potential breaches," he said. 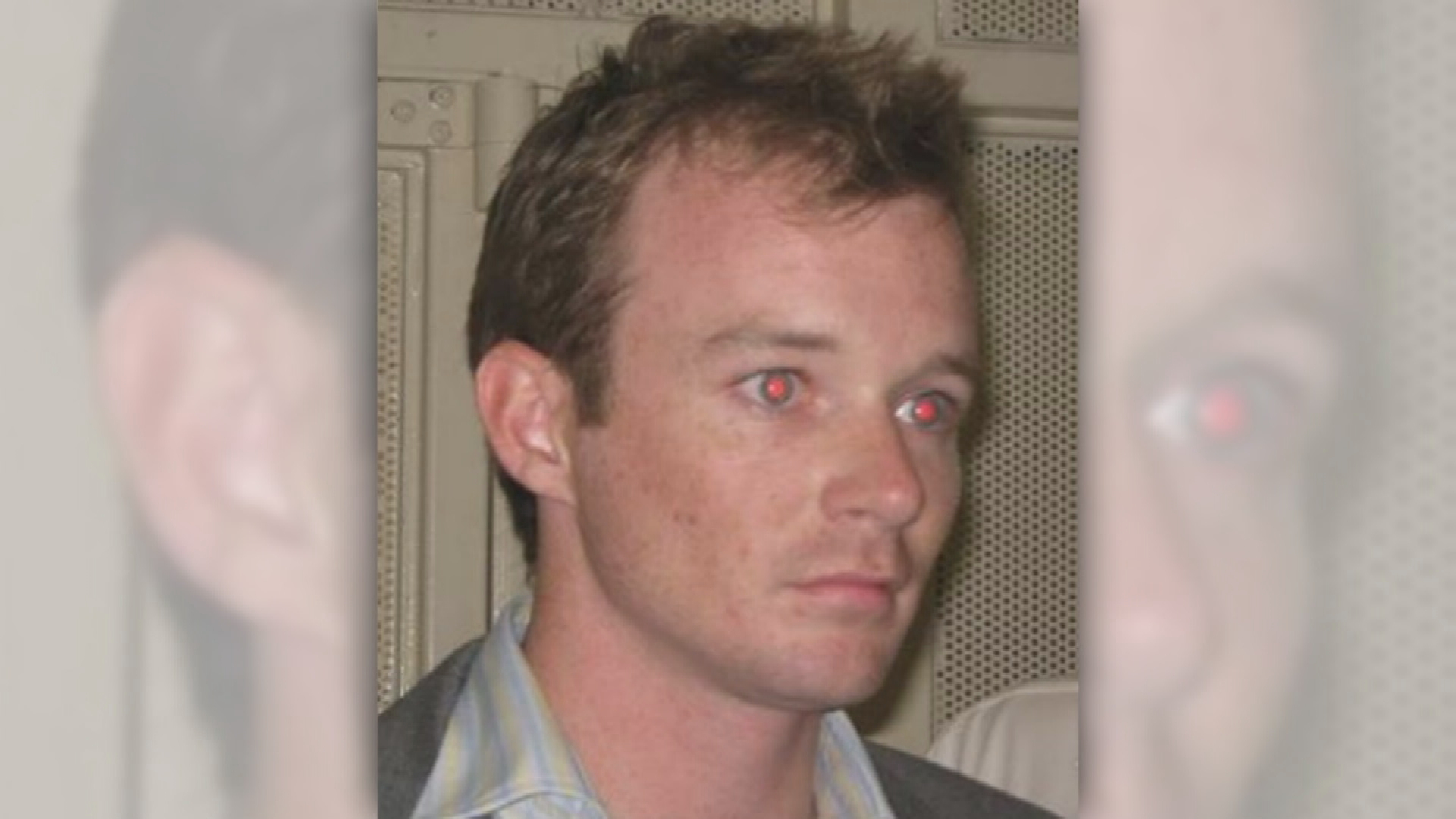 Mr Dawson said police wanted to talk to the men about the information they provided to get approval to enter the state.

He revealed the men were believed to have flown from Melbourne to Darwin on September 14, then from Darwin to WA on September 22.

Since the AFL final on Saturday night, a photo of the pair celebrating with a Premiership player after the game has appeared on the AFL Instagram page. 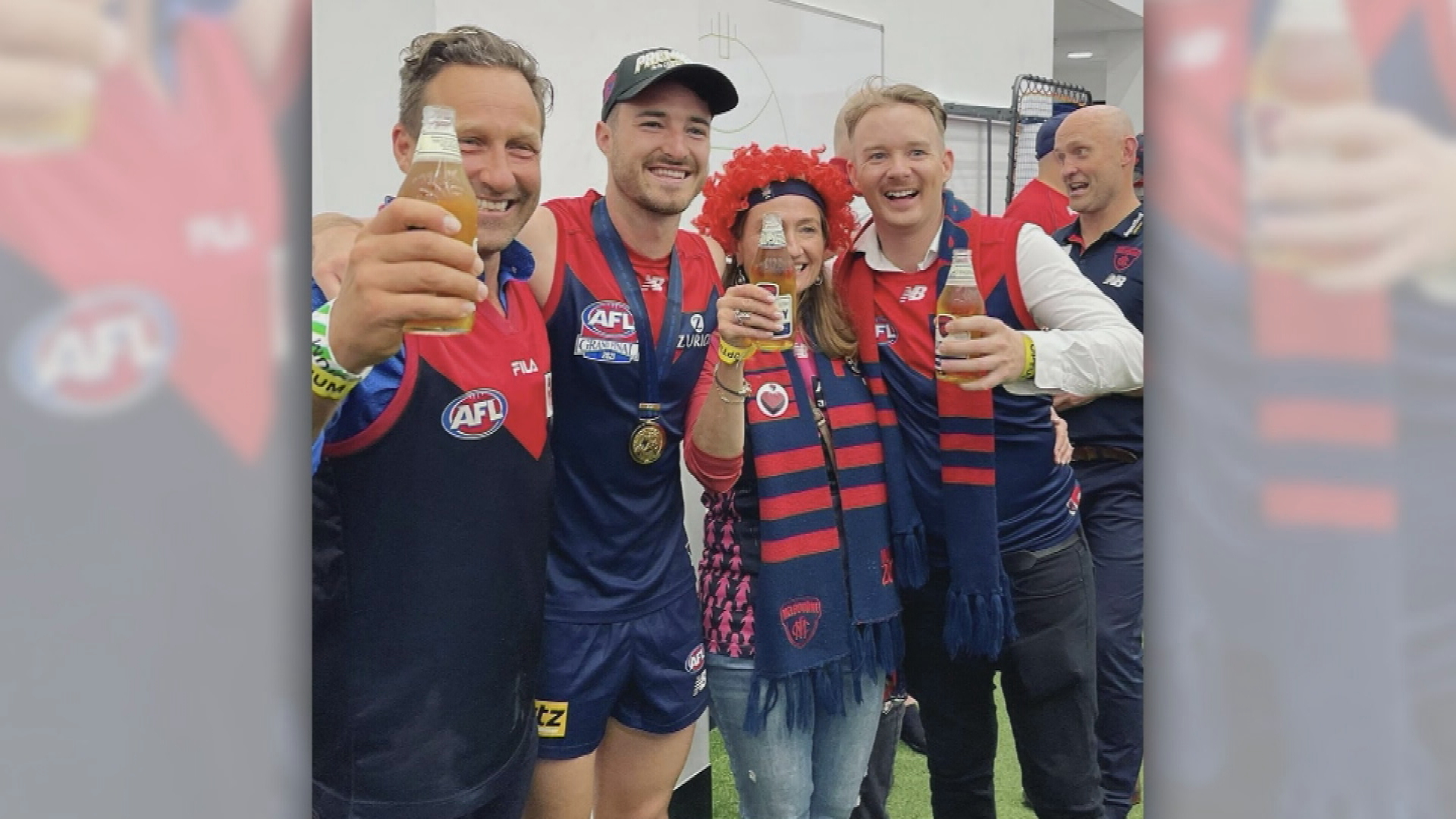 Mr Dawson previously said, "Travel to attend the AFL Finals series as a spectator is not considered a category for approval to enter WA from restricted locations".

WA's border is closed to the rest of Australia as the state fights to keep COVID-19 out.

One of the men has returned a negative COVID-19 test, while the result from the other was inconclusive.

A woman who has been tested for COVID-19 in connection with the men has returned a negative result as well.

Police said they had found no reason for her to be charged.