Sick children are being given new armour to help fight their battles against serious illness.

Jason Sotiris is the inventor of a unique superhero costume for children to wear in hospital.

The costumes are like a extra functional hospital gown, which makes it easier for children to change in and out of while they're undergoing medical procedures.

READ MORE: Is it COVID-19 or hayfever? What your springtime symptoms mean 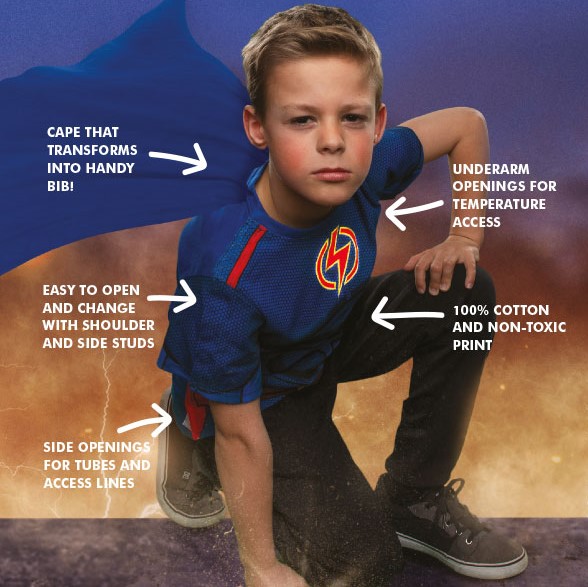 The idea came about after his daughter Angela was diagnosed with a rare type of cancer called Langerhans Cell Hystiocytosis, just after her first birthday.

"It was really hard to keep her clean and hygienic and just after a few tough nights while she was on chemotherapy. An idea went off in my head and I thought I'm going to have a crack at this," Mr Sotiris said. 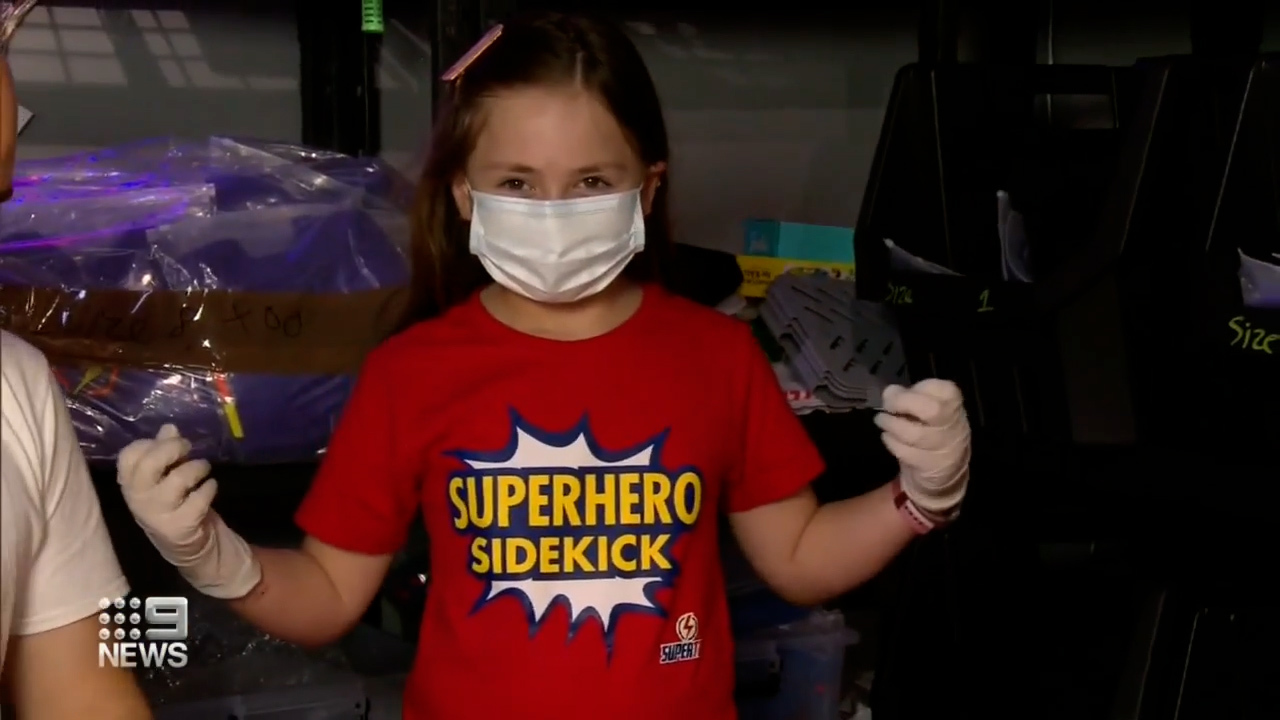 Mr Sotiris worked together with a close friend and the Fair Fight Foundation to create Supertee, to help make the lives of other sick children and their parents, a little easier.

"My dream is to make sure that wherever in the world a parent is given the news their child is battling a terminal illness, that a Supertee is available," he said. 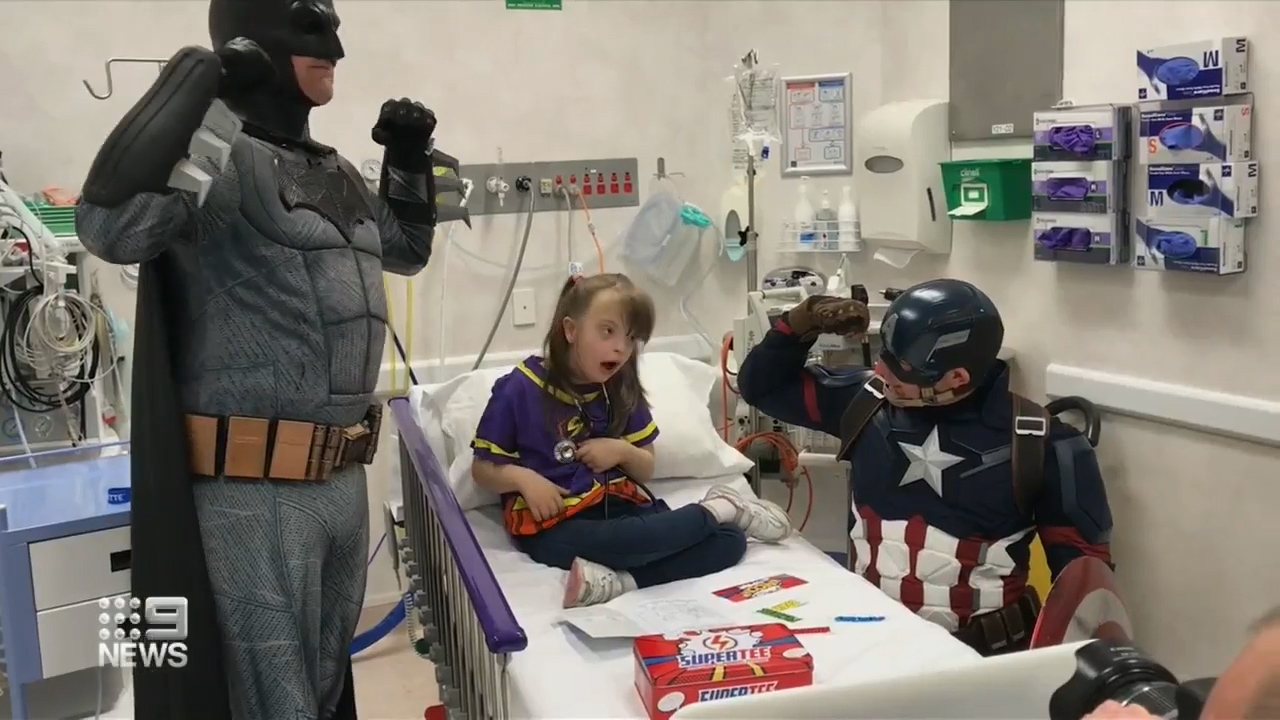 One of the children to benefit is four-year-old Gold Coast boy Matheo Eggleston, who lives with a rare genetic disease.

His mum Shalyn Eggleston says the outfit has been a lifesaver.

"He can go for all his MRIs and all his scans because there is not metal in them and it just made life so much easier," Ms Eggleston said. 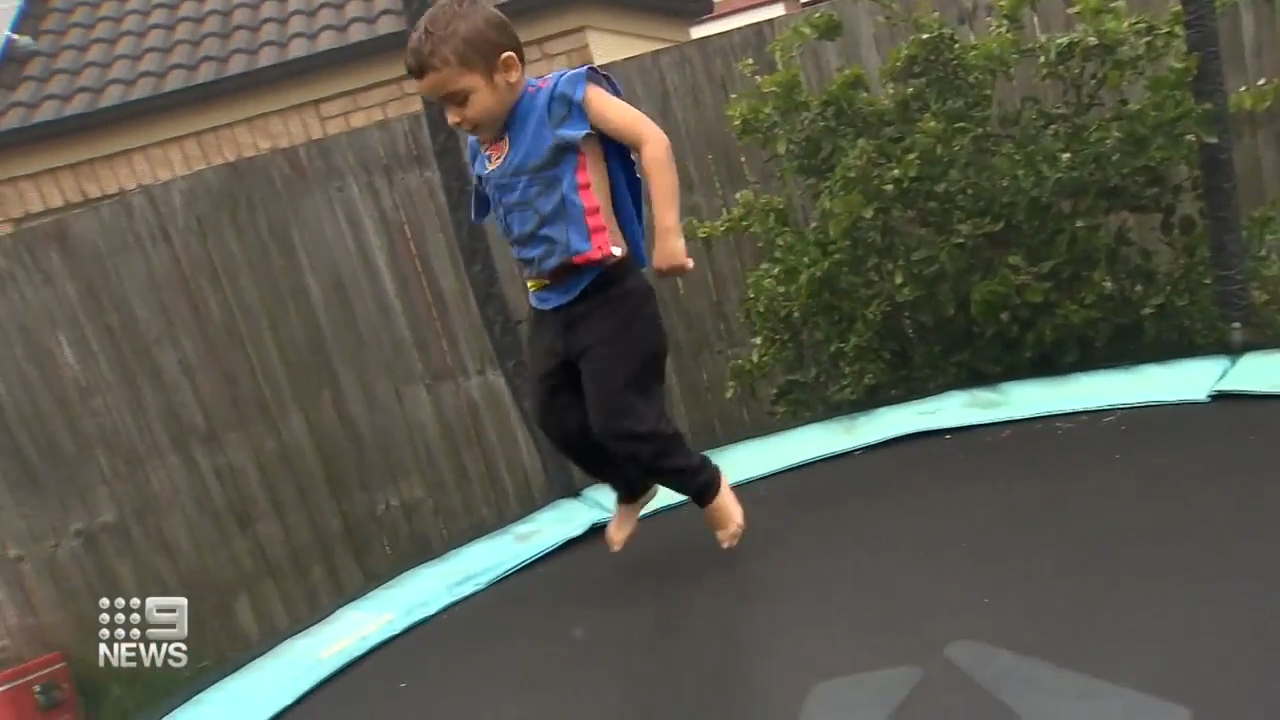 READ MORE: We're all dreaming of a holiday – but when is the best time to book?

Supertee has made 5000 garments for sick children so far but they're hoping to get 8000 more into medical centres by the end of the year.