Along the cost of Spain, two beginner free divers found a large pile of ancient coins believed to be from the Roman Empire.

Brothers-in-law Luis Lens Pardo and César Gimeno Alcalá found the gold stash while on holidays with the families in the coastal Mediterranean town of Xàbia.

The two had set out to go free diving with the intention of cleaning up ocean rubbish. 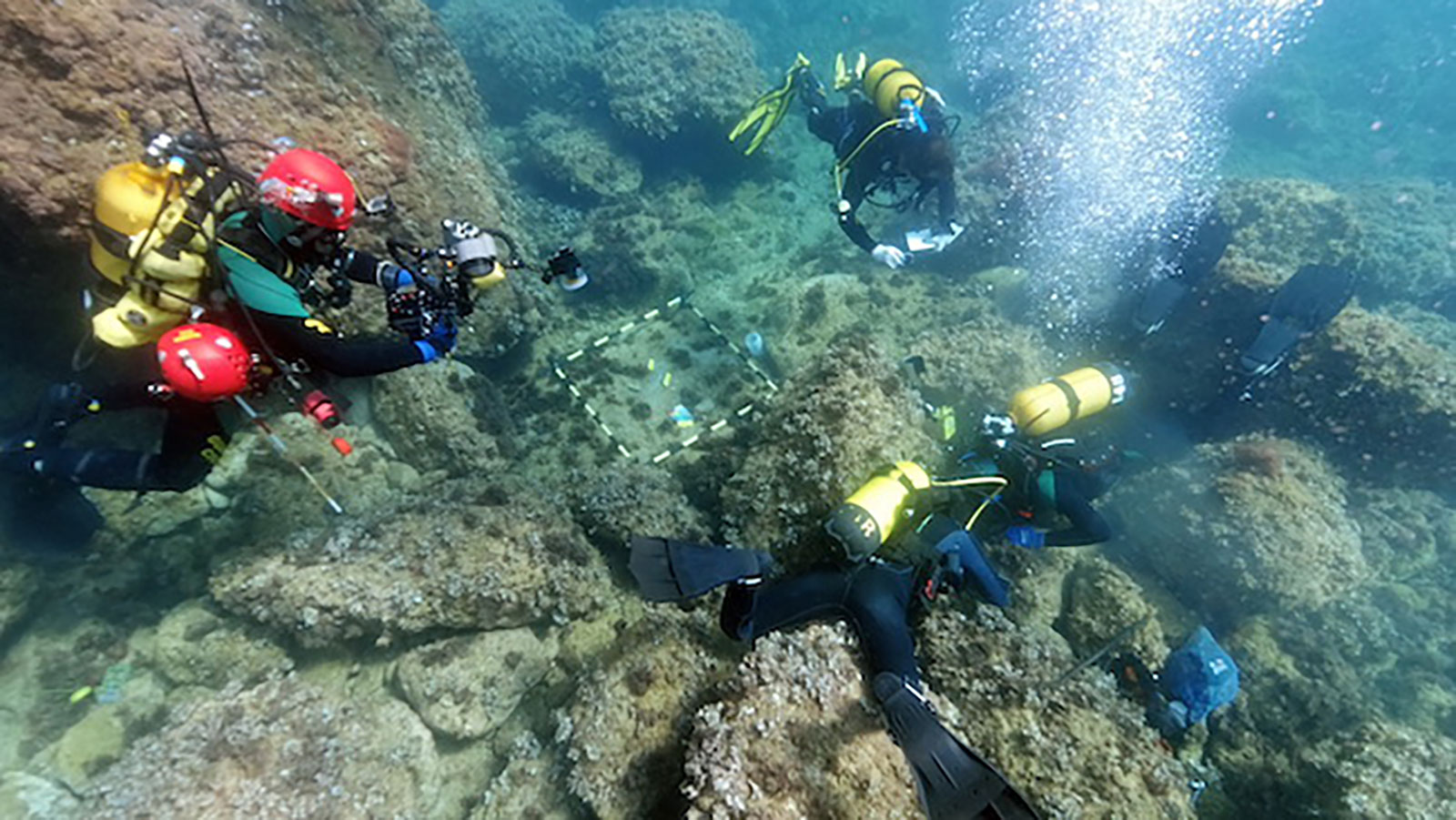 Instead the pair discovered the coins at the bottom of Portitxol Bay.

The duo then returned to the hole with a Swiss Army knife and used it to dig up eight more coins.

Mr Pardo told the El País newspaper that after cleaning one coin he saw "an ancient image, like a Greek or Roman face".

Mr Pardo and Mr Alcalá reported their finding to the authorities. 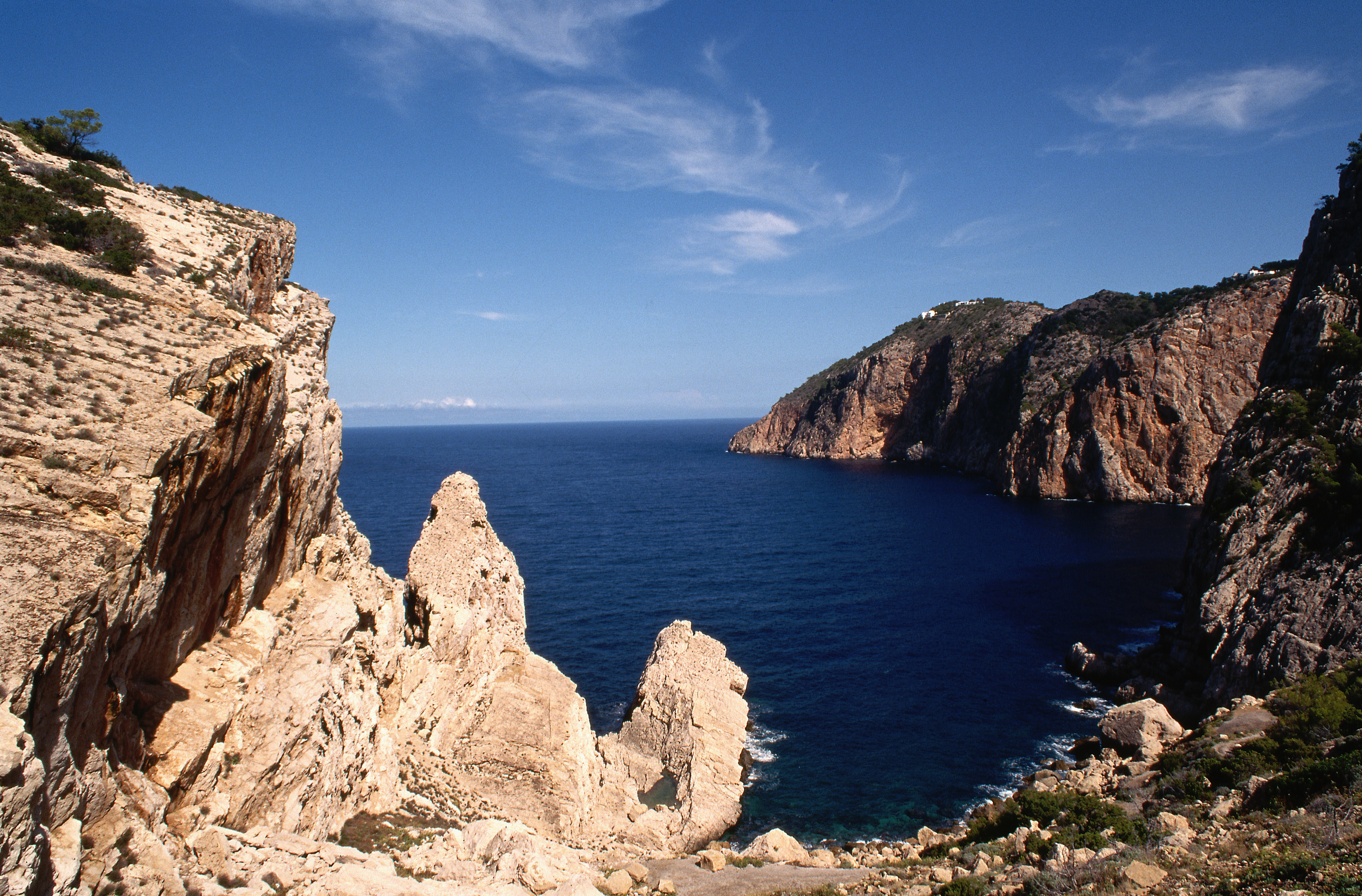 Archaeologists from the University of Alicante, the Soler Blasco Archaeological and Ethnological Museum and the Spanish Civil Guard Special Underwater Brigade along with the Town Council of Xàbia united to excavate and examine the treasure.

With the assistance of the archaeologists at least 53 coins were found.

They have been dated between AD 364 and 408 during the downfall of the Western Roman Empire. 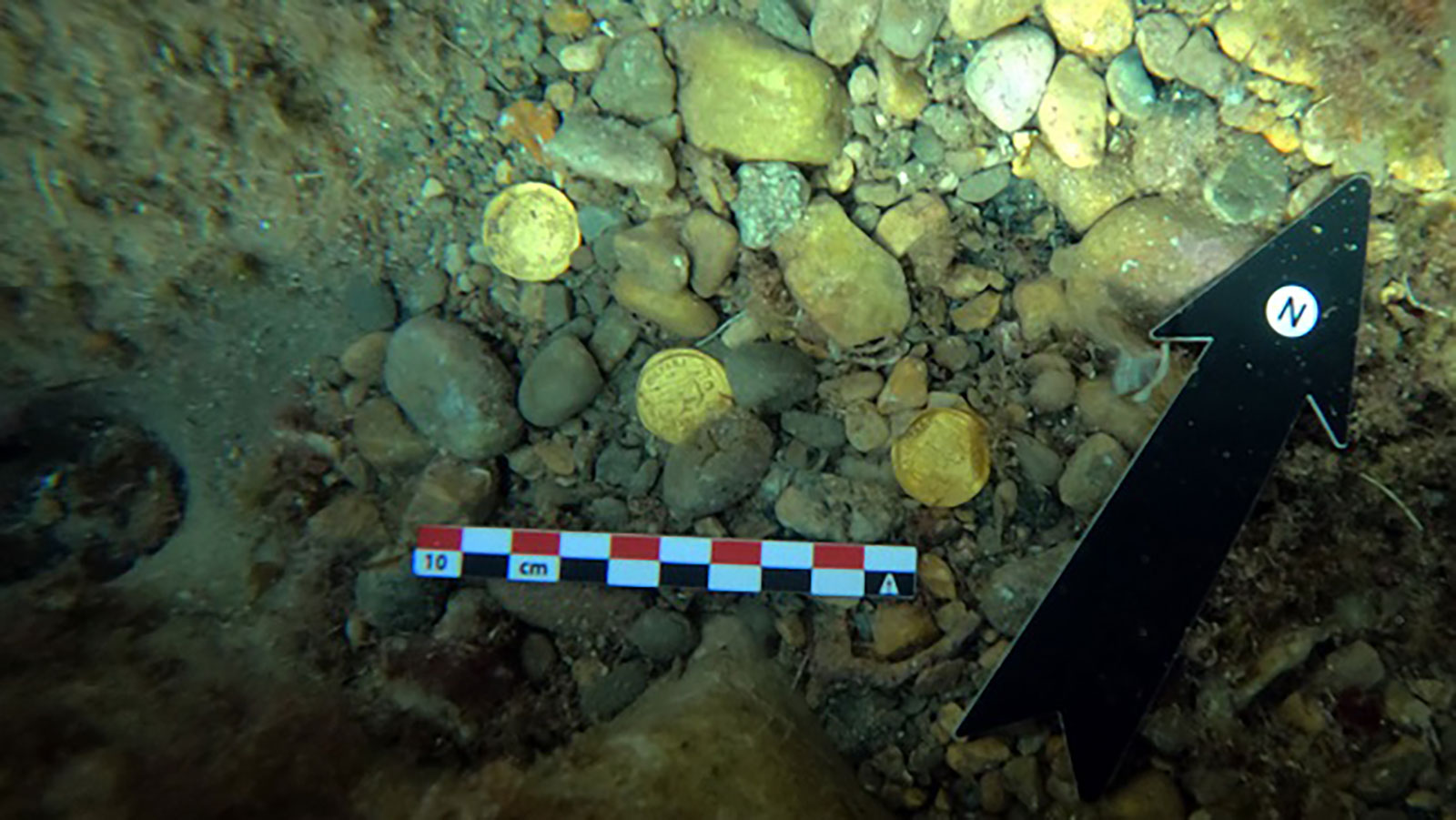 Archaeologists were able to read inscriptions and identify the Roman emperors etched on the coins.

Some of the emperors on the coins included Valentinian I, Valentinian II, Arcadius and Honorius, according to the University of Alicante.

In addition to the coins nails and lead remains of a possible sea chest were found.

Professor Jaime Molina Vidal from the University of Alicante said the collection is one of the largest in Europe and can provide information on the last stages of the Western Roman Empire.

Archaeologists said the coins may have been hidden during violent power struggles in the final moments of the Western Roman Empire.

Professor Vidal added that the "the find speaks to us of a context of fear, of a world that is ending — that of the Roman Empire."