The domestic airline industry has been brought to a standstill by the Delta outbreak and resulting restrictions across Australia, a new report says.

The figures are part of a Australian Competition and Consumer Commission study into domestic aviation released today. 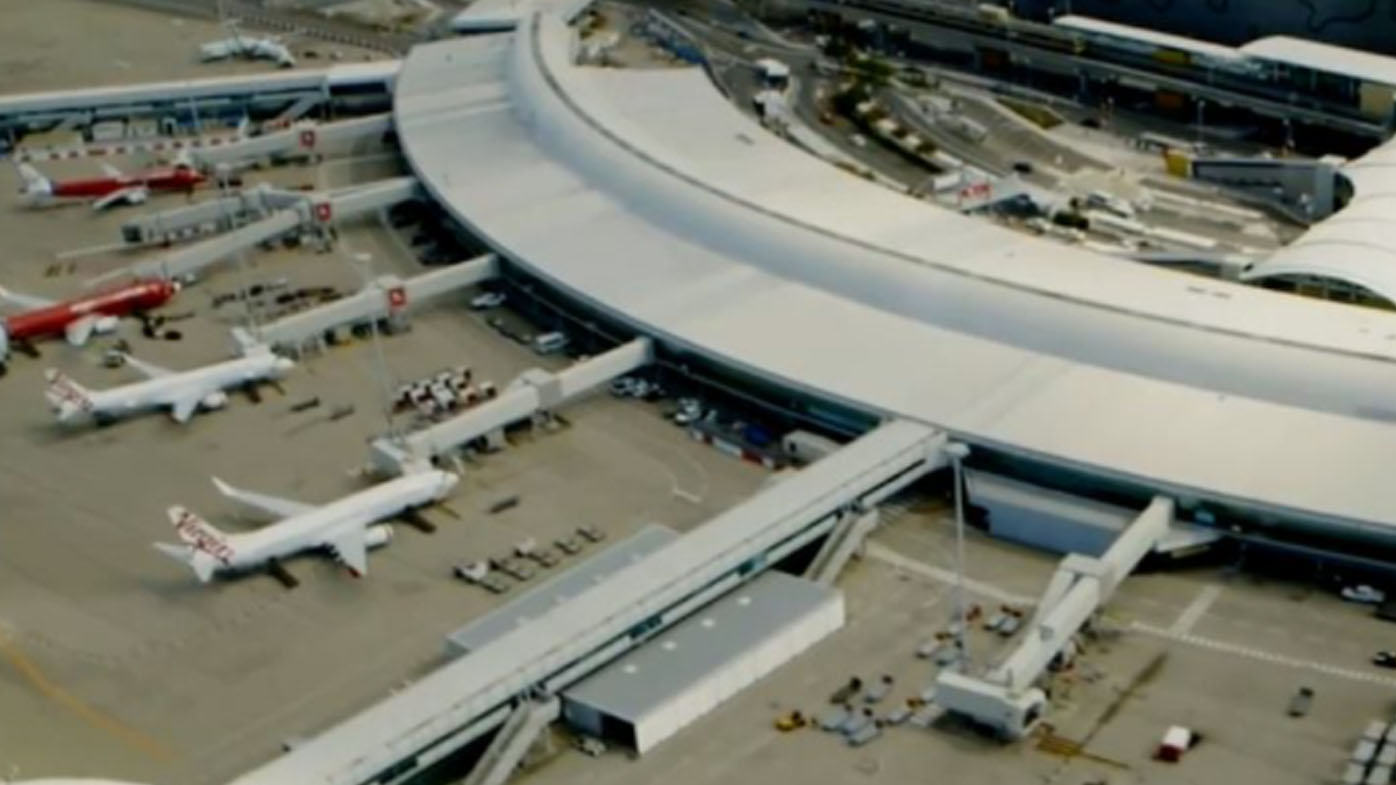 It also warns passenger numbers for August and September 2021 are expected to be even lower as the Delta outbreak in New South Wales and Victoria continues.

"The Delta outbreak has hit the domestic airline industry hard, and it has unfortunately halted the airlines' recovery just as they were starting to approach pre-pandemic levels of flying," ACCC chair Rod Sims said.

Weekly passenger numbers in Victoria fell 91 per cent from mid May to early June, and in NSW they dropped 97 per cent between mid-June and the end of July. 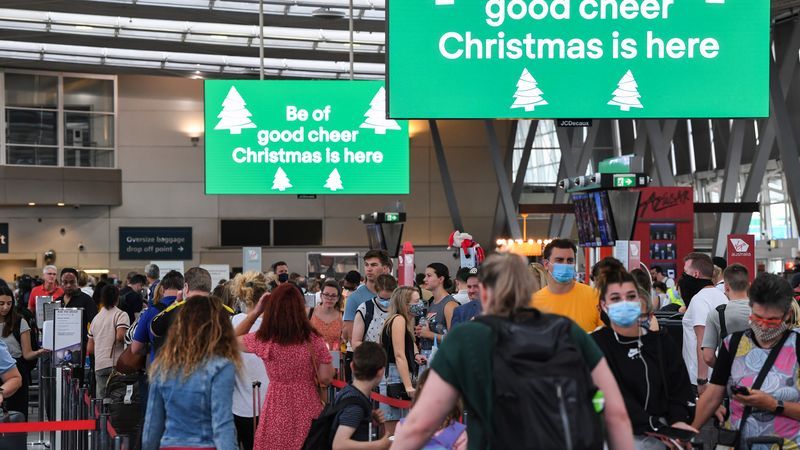 "July was the first time that Sydney hasn't been among the 10 busiest routes in the country, which is a sign of the state of the industry," Mr Simms said.

Intrastate Queensland routes were the busiest, with Brisbane to Cairns, Townsville and Mackay among the most popular.

The cancellation of flights forced Qantas, Jetstar, Virgin and Rex to implement temporary stand-downs until flying can resume.

Thousands of aviation workers have been stood down because of the slump in domestic flights.

READ MORE: Queensland outbreak has 'hallmarks of something very significant' 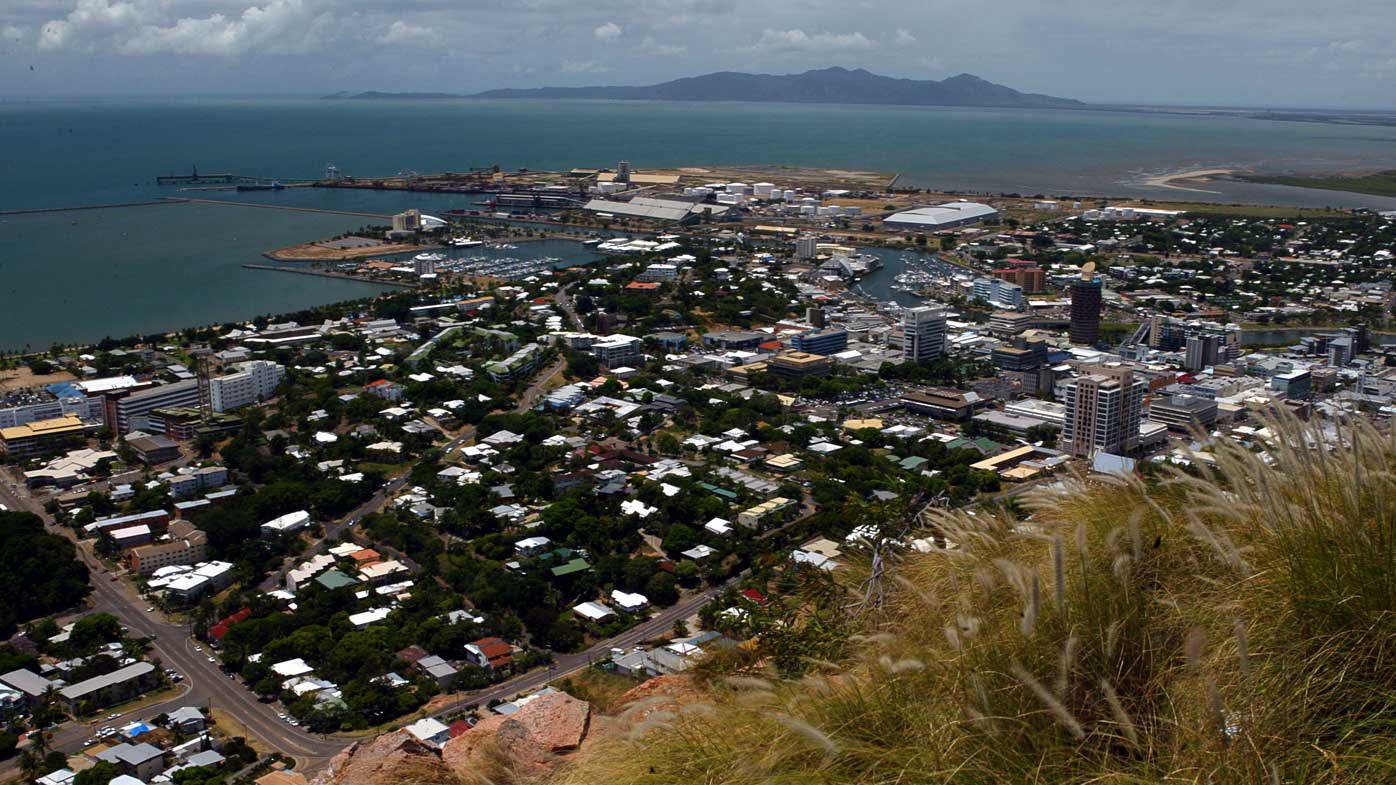 Additionally, the government extended a number of existing aviation support programs until the end of the year.