Thousands of Aussies may have suffered a delay in cancer diagnosis or treatment with new figures showing an eight per cent drop in the number of tests carried out in 2020 because of the COVID-19 pandemic.

Cancer Australia has released figures which shows that in 2020 there were 163,595 fewer diagnostic procedures, such as scans or biopsies, carried out for 14 common cancers. 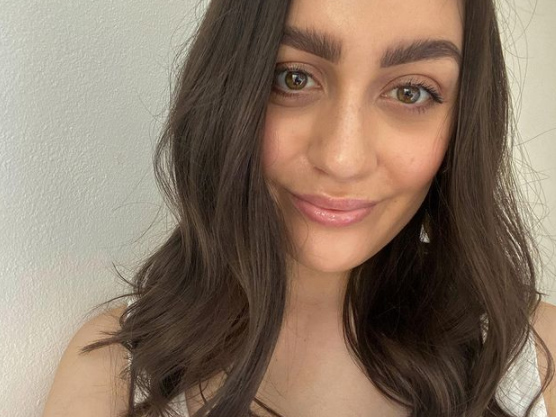 And while not all those being tested would actually have cancer, delays for those who do can mean a difference between a treatable cancer and a terminal one.

Cancer Australia, as well as charities, have been sounding alarm bells for months over lower than expected pandemic cancer diagnoses due to people putting off seeing their GP and reductions in services due to lockdowns — and the new figures reveal the extent of the issue.

One of the biggest areas patients are 'missing' is when it comes to colorectal cancer tests such as for bowel cancer.

There were around 87,000 fewer tests such as colonoscopies carried out in 2020, Cancer Australia found. Usually there are almost 700,000 done annually.

'I can understand people are afraid to go to the hospital or GP — people obviously associated those places with COVID-19. Health is all we have we should be doing everything we can to protect it'

The figures also show the numbers of cancer treatments being carried out have dropped too, by around 9 per cent. However for some cancers treatment procedures are combined with testing.

Professor Dorothy Keefe CEO of Cancer Australia, said delays in diagnosis can lead to "poorer outcomes" for patients, meaning doctors could be unable to save their lives.

"It's an important reminder that cancer won't wait, and we do encourage anyone with a symptom or new change in their body not to delay seeing their doctor to have it checked out," she said.

READ MORE: Sign of cancer dismissed because of colour of woman's work uniform

Sydney writer Natalie Fornaiser, 27, has stage 4 metastatic melanoma, and has become an advocate for cancer sufferers since she was diagnosed seven years ago.

Her skin cancer has progressed from a mole on her toe to being what she calls "spot fires" all over her body.

Last year there were 11,245 fewer surgical removals for melanoma skin cancers done, Cancer Australia said — down 14 per cent on the previous year.

She said she is 'concerned' about that number and urged people to seek help if they had any symptoms or unusual skin changes.

"In a couple of months or years those numbers are going to result in late stage diagnoses which could have been prevented," she said.

"I can understand people are afraid to go to the hospital or GP — people obviously associated those places with COVID-19. Health is all we have we should be doing everything we can to protect it."

Ms Fornaiser's melanoma wasn't caused by the sun, though many are, and she first noticed the mole she'd always had looked different while putting her sandals on during a holiday overseas.

She got it checked as soon as she got home and was given the shock diagnosis. 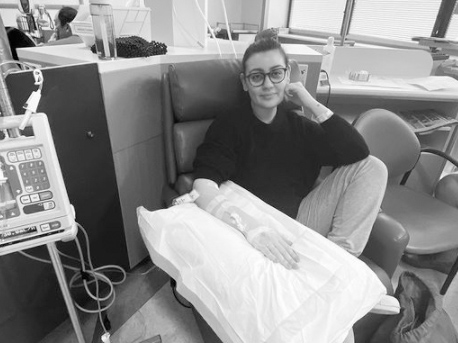 After multiple treatments and surgeries she is now undergoing immunotherapy and radiation.

"I've just got to hope one drug works and works permanently," she said.

A campaign, New normal, same cancer is urging people not to put off tests or check-ups due to the pandemic.