Rain has begun falling in parts of south-eastern and eastern New South Wales as the storm season officially gets underway.

Weatherzone says the rain will become widespread from central Victoria up to southern Queensland from today, drenching large areas inland and some coastal regions. 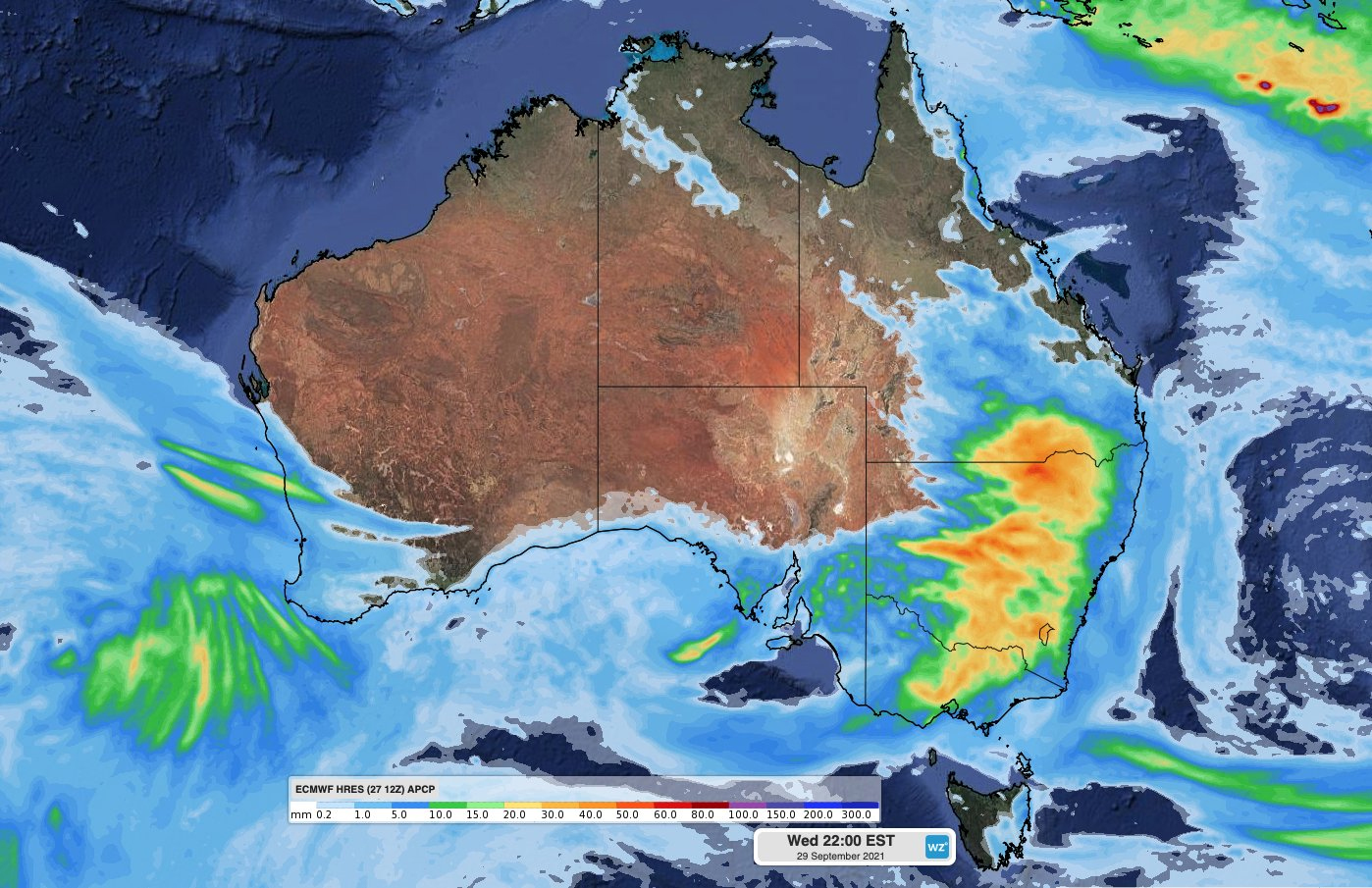 Northern Victoria, western NSW and southern and central Queensland will experience thunderstorms that have the potential to be severe.

They will include heavy rain, large hail and damaging winds.

READ MORE: Queensland's outbreak has 'the hallmarks of something very significant'

A flood watch has been issued for a number of river catchments in Victoria with the heavy rain having the potential to cause minor flooding in Victoria and southern NSW.

Yesterday, Miriam Bradley from the Bureau of Meteorology said the storms have the potential to be "severe".

"All of those are quite significant risks. The damaging winds can bring down powerlines and trees and cause other damage.

"The heavy rainfall can lead to flash flooding and make hazardous driving conditions and even just conditions for being outdoors.

"It is definitely very important to stay aware of the risks and the forecast for your area."