Thunderstorms are expected to intensify across four jurisdictions throughout Australia today and those who suffer from asthma are being told to be prepared.

Severe storms will begin in Queensland before moving into New South Wales and the Australian Capital Territory before hitting Victoria.

It follows a fierce storm that hit parts of South Australia and regional NSW yesterday afternoon, bringing heavy rain and damaging hail, leaving some areas looking like a blanket of snow had fallen. 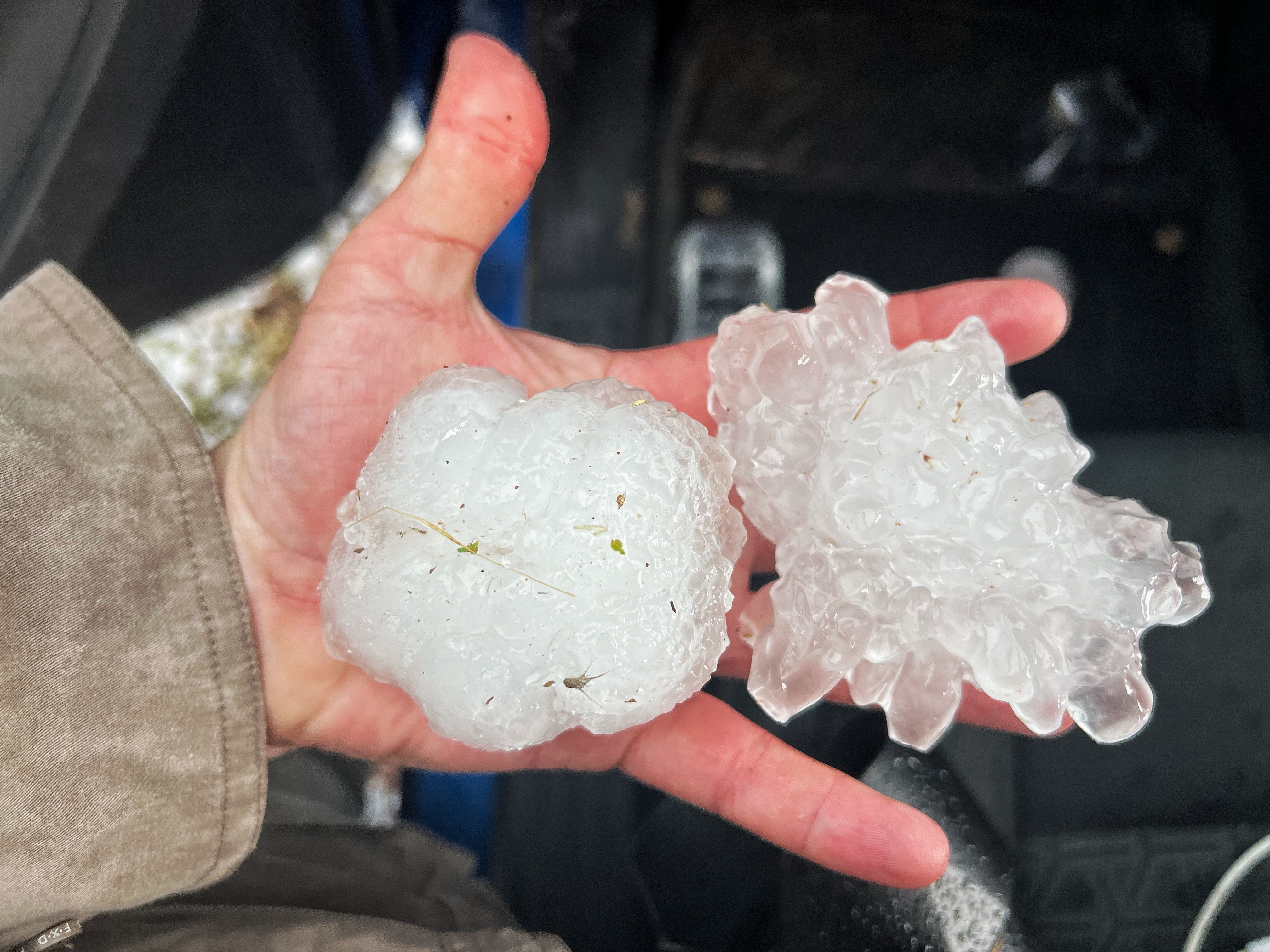 The system is being labelled a "triple threat" and will hit from today and continue into Friday.

"Firstly, though it's great to see it for our rural areas throughout Central Queensland, NSW and Victoria for our farmers," Nine's weather presenter Garry Youngberry told Today.

"This is where the line of storms has started. As far as the triple threat, it's covered three states, but it's more in line with the three rounds of storms we're expecting here in south-east Queensland. 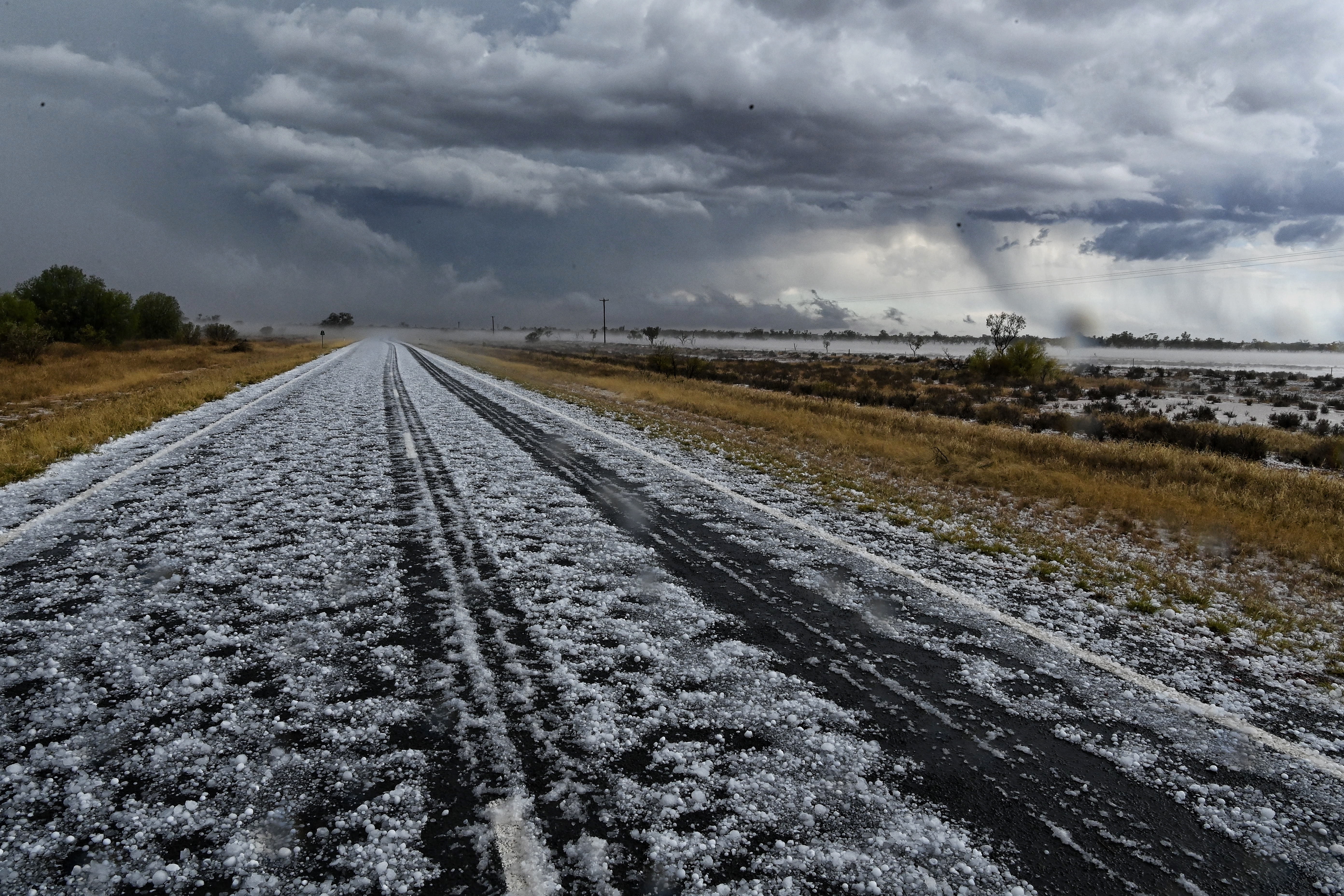 "It should start this afternoon and continue into this evening right through the coast. It will move offshore overnight. But it will fire up again tomorrow.

READ MORE: 'Deaths will continue to rise' in NSW despite case numbers stabilising

"This is when we're likely to see the severe storm with the potential of hail stones, destructive winds, very heavy rainfall and there'll be quite a light show – hundreds of thousands of lightning strikes lighting up eastern Australia as we move throughout Friday.

"This will clear for a quite a hot and humid weekend but it is the first or the start of thunderstorm season."

Showers and storms are likely to develop over parts of central, southern and southeast Queensland, much of eastern, central and southern NSW, the ACT and Victoria today.

The wet and stormy weather will spread across the Bass Strait and affect parts of northern and eastern Tasmania. 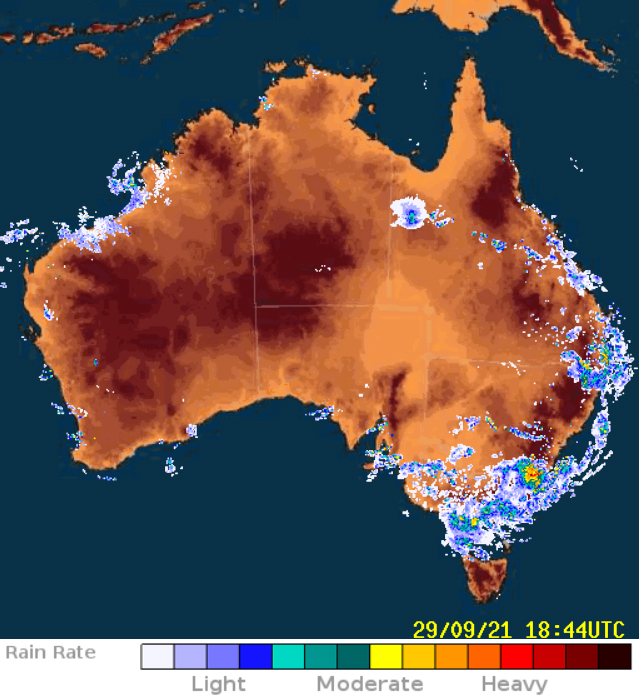 The most intense storms are forecast to develop over Queensland's southeast inland and over central and northern inland NSW.

Some areas in the region could see supercells, capable of producing destructive winds, giant hail and very heavy rain.

The forecast has prompted health officials to warn those who suffer from thunderstorm asthma to be prepared.

"The weather predictions for the next week are ideal for thunderstorm asthma," Victoria's AMA president Dr Roderick McRae told Today.

"Anybody with a known diagnosis of asthma, please take your preventative medications."

His comments come as Victoria's hospital system is facing a surge in admissions, due to the coronavirus pandemic with one paramedic describing the emergency department conditions as "already apocalyptic".

In 2016, a thunderstorm that hit Melbourne left thousands gasping for air, killing 10.

"It's only a prediction," Dr McRae said.

"But it's certainly stressing the system. The ambulances are already queued outside. So certainly I hope there's plenty of oxygen and adrenaline available in all of the emergency departments."