A city in northern China has killed three housecats after they tested positive for COVID-19, according to a local media report.

The authorities in Harbin said the action was taken because there was no available treatment for animals with the disease.

Authorities said the cats would have endangered their owner and other residents of the apartment complex in which they lived. 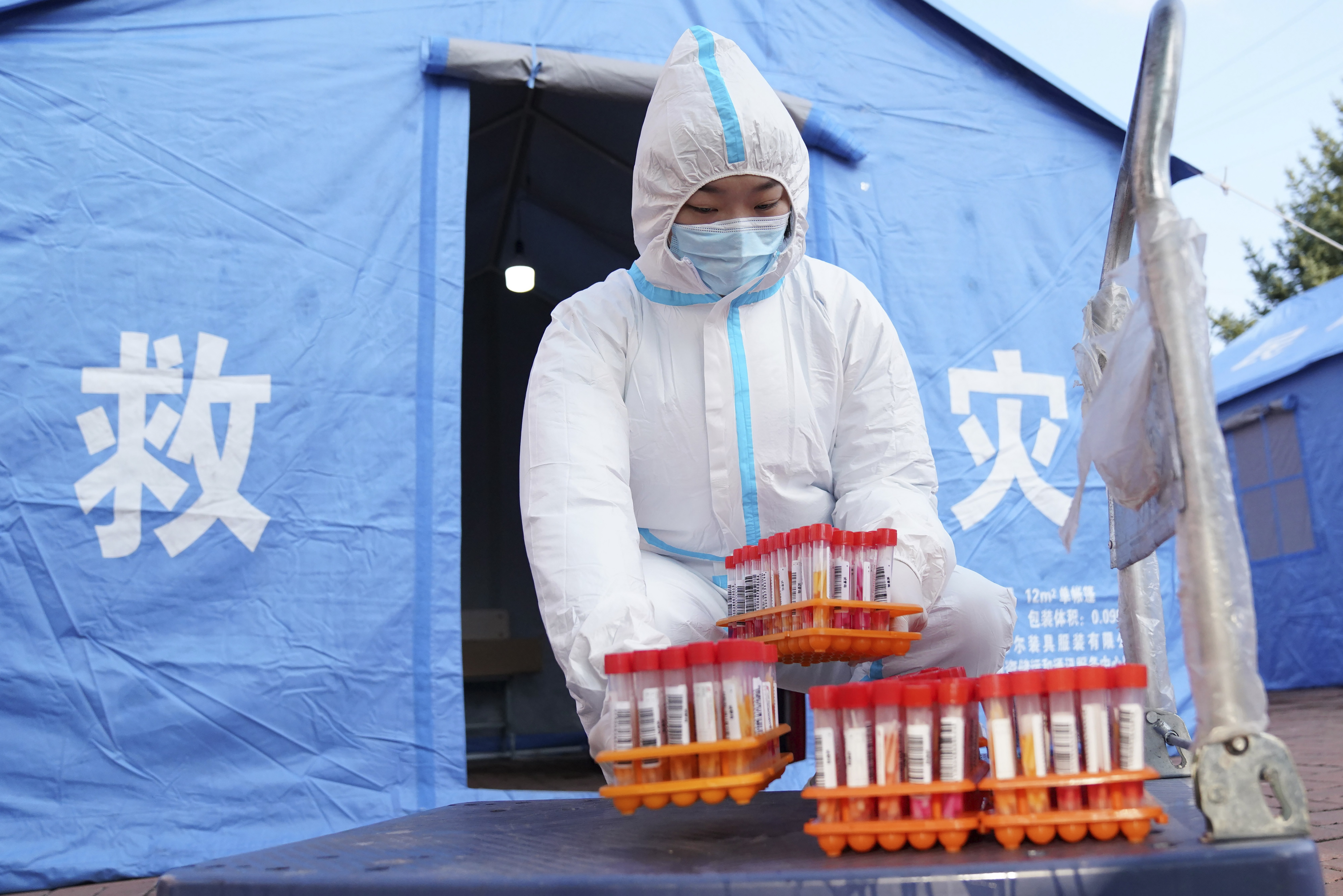 The owner tested positive for the virus on September 21 and went into isolation after leaving food and water out for the three cats.

A community worker dropped in and gave the cats coronavirus tests, which twice came back positive.

Despite an online appeal by the owner, identified only as Miss Liu, the cats were put down on Tuesday evening.

Pet ownership is increasingly popular in China, and the newspaper's report on the case drew more than 52,000 comments.

According to the US Centres for Disease Control and Prevention (CDC), the risk of animals spreading SARS-CoV-2, the virus that causes COVID-19, to people is “considered to be low."

Although it is known to be transmissible from people to animals in some situations, especially when there is close contact. 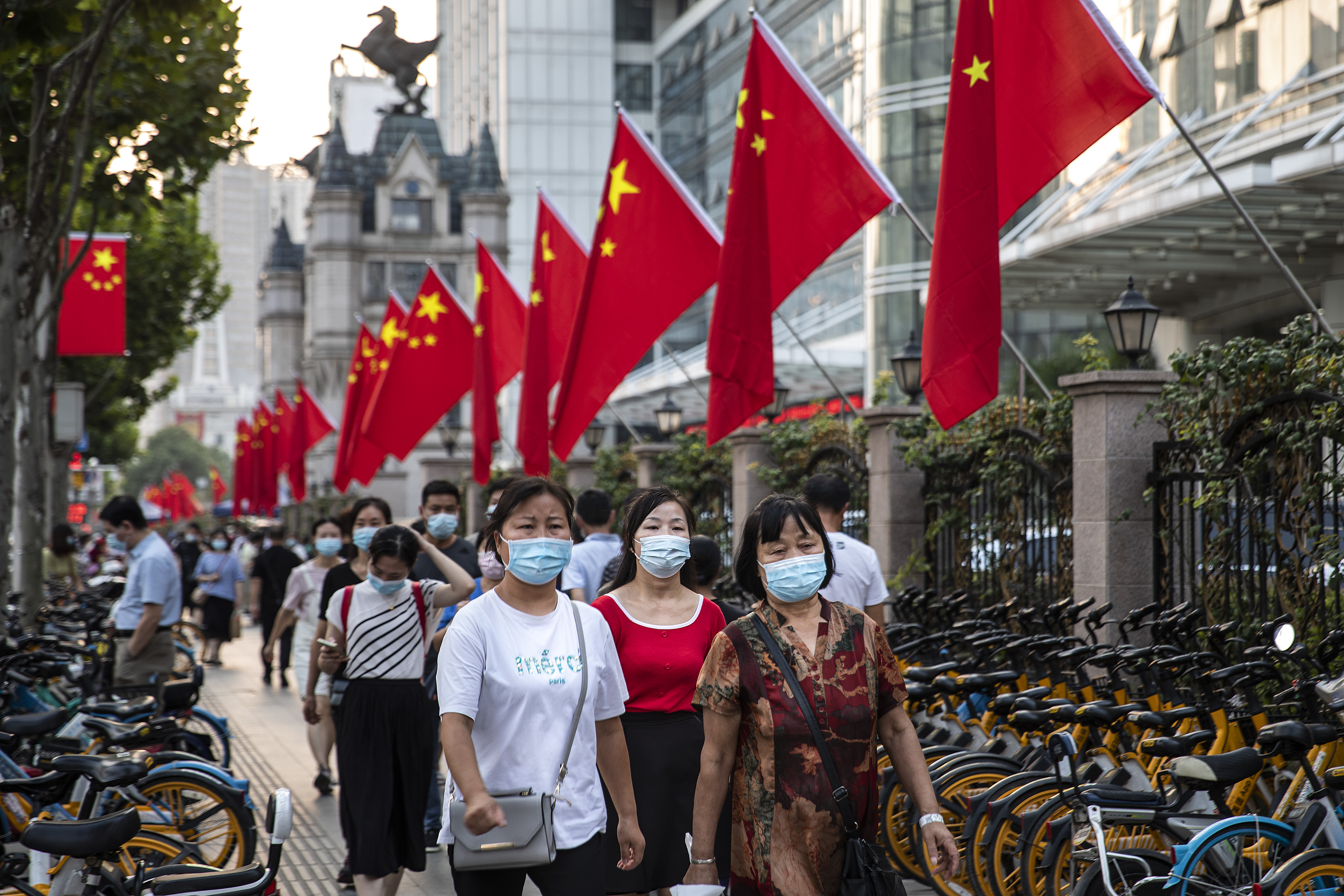 READ MORE: Denmark to dig up thousands of dead mink

COVID-19 has been reported on mink farms in several countries, including cases in which it was suggested humans might have been infected by the animals, prompting mass culls of the animals.

“People with suspected or confirmed COVID-19 should avoid contact with animals, including pets, livestock, and wildlife," the CDC said on its website.

“At this time, there is no evidence that animals play a significant role" in spreading the virus to people, it said.

“Some coronaviruses that infect animals can be spread to people and then spread between people, but this is rare. This is what happened with SARS-CoV-2, which likely originated in bats," the CDC said.

The theory that the virus was passed from bats to humans, possibly through an intermediary species such as a pangolin or bamboo rat, has been strongly favoured by scientists studying the origins of COVID-19, which was first detected in the central Chinese city of Wuhan in late 2019.

The killing of the cats is an example of the sometimes extreme measures China has taken to control the virus, even when infection rates remain far below those in other countries.

On Wednesday, mainland China reported just 11 new locally transmitted cases, eight of them in Harbin and three in the eastern city of Xiamen, both of which have had recent outbreaks.

China currently has 949 patients being treated for COVID-19.