The Australian government's COVIDSafe app cost taxpayers $9.1 million, but has done little to stop the virus from spreading.

As of July, the app identified just 17 close contacts that had not already been identified by contact tracers, and none since October last year.

This is in spite of 7.6 million downloads of the app.

READ MORE: Some NSW restrictions may be lifted early 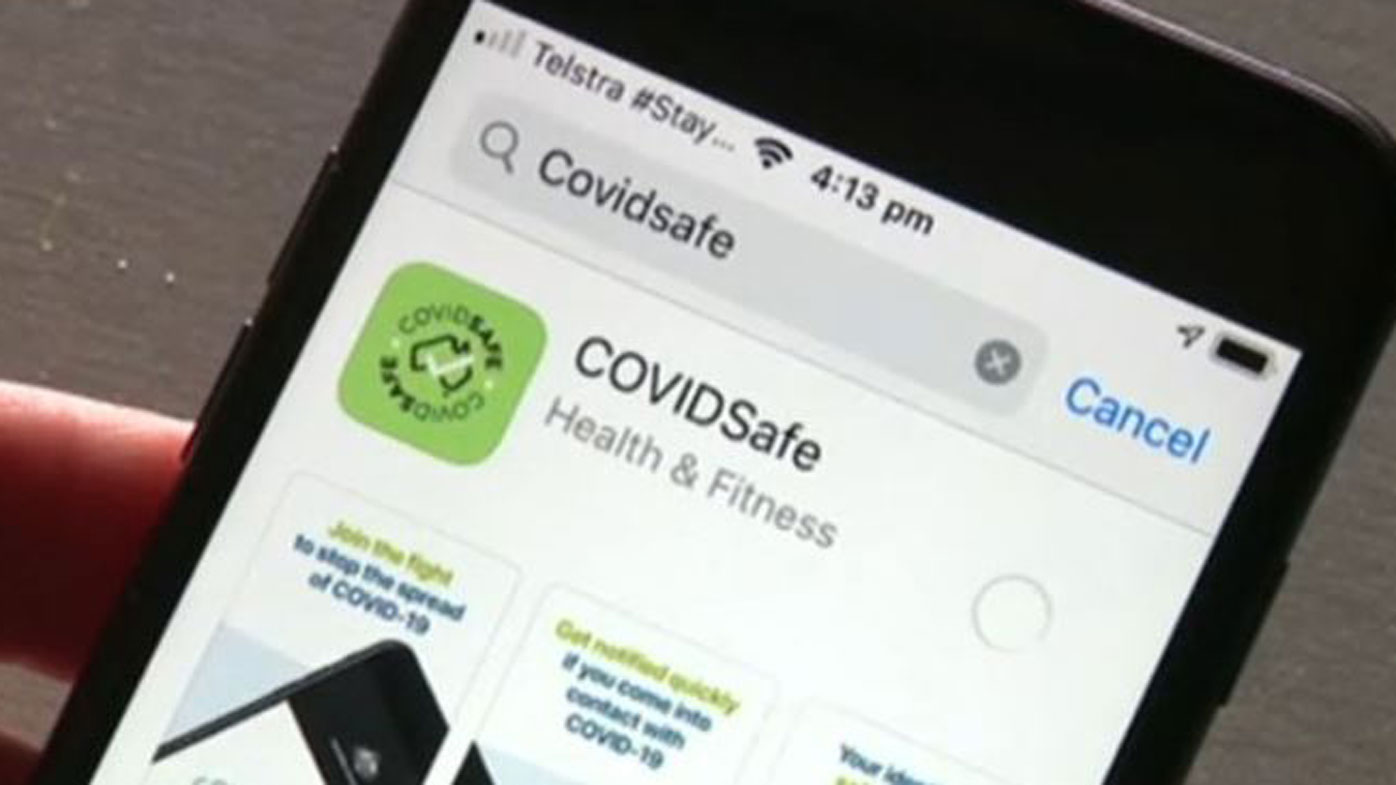 Speaking to a Senate select committee earlier today, Acting CEO of the Digital Transformation Agency Peter Alexander said they were not keeping track of how many Australians were still using it.

He also said he didn't know if any of the states or territories were currently using it in their contact tracing.

"It is available for the states to use," Mr Alexander said.

"You'd have to talk to the states and territories about their use of it."

When COVIDSafe was released in April last year, Prime Minister Scott Morrison described it as "Australia's ticket to a COVIDSafe Australia".

The app was designed to use Bluetooth technology to detect whether a person had been in close contact with somebody with COVID-19.

But the app would only record a close contact if they had spent 15 minutes in close proximity. It also could not detect if people were on two sides of a wall in neighbouring buildings.