Health experts have described Victoria's spike in COVID-19 cases as "disturbing" amid warnings the state will soon be recording "double-digit deaths" daily.

Infectious diseases paediatrician Professor Robert Booy said the startling figure was a "big jump" but on par with recent modelling that predicted Victoria's cases could reach 2000 a day.

LIVE UPDATES: Victoria's case numbers climb by more than 500 in a day 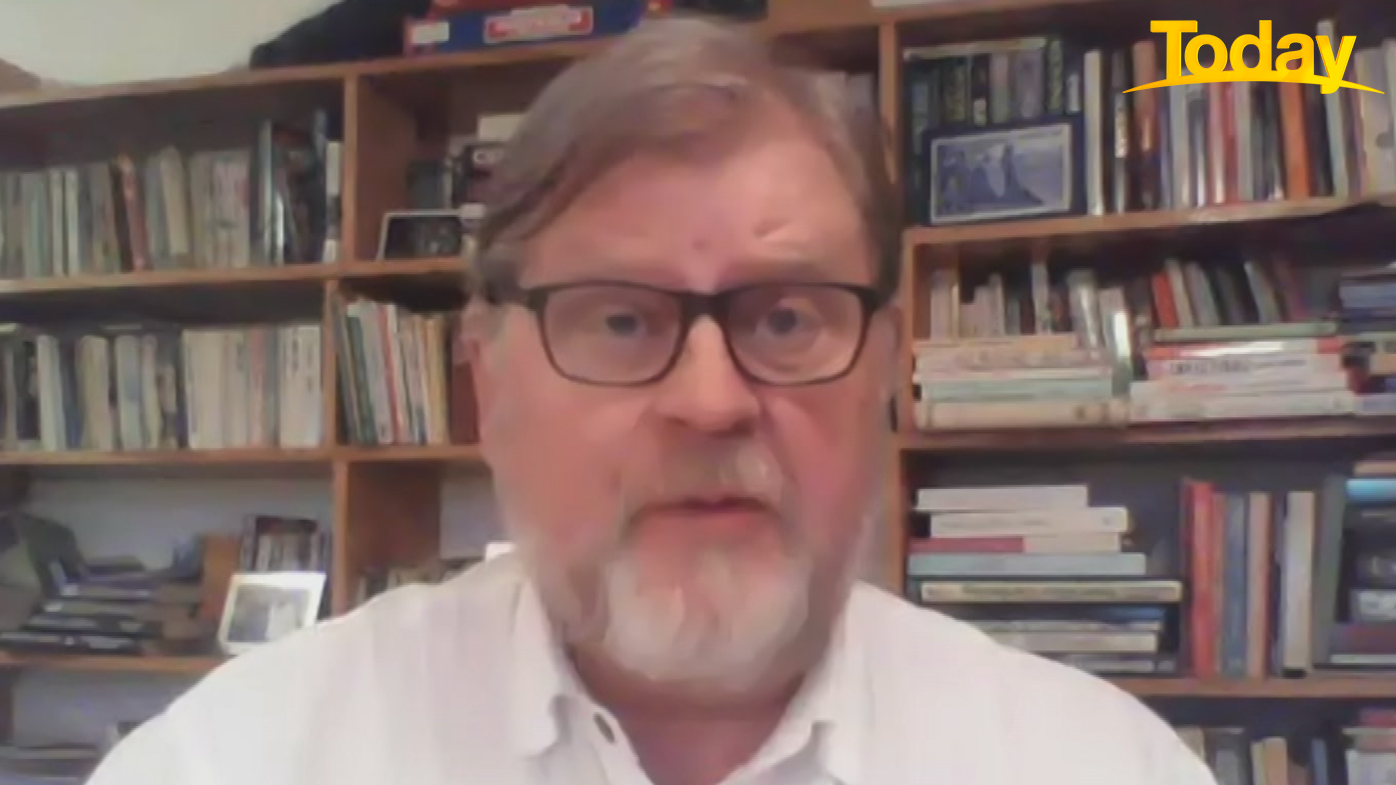 "The modelling had been predicting it," he told Today.

"Generally they overestimate and sound more glum than reality but this time they got it right. They said we were heading to 1500.

"They said the peak might be 2000 or thereabouts. It is disturbing."

Professor Booy said the state should brace for a rise in deaths as COVID-19 cases continue to climb and restrictions ease.

"We will have double-digit deaths soon per day and the number of deaths honestly is only going to rise through October," he said. 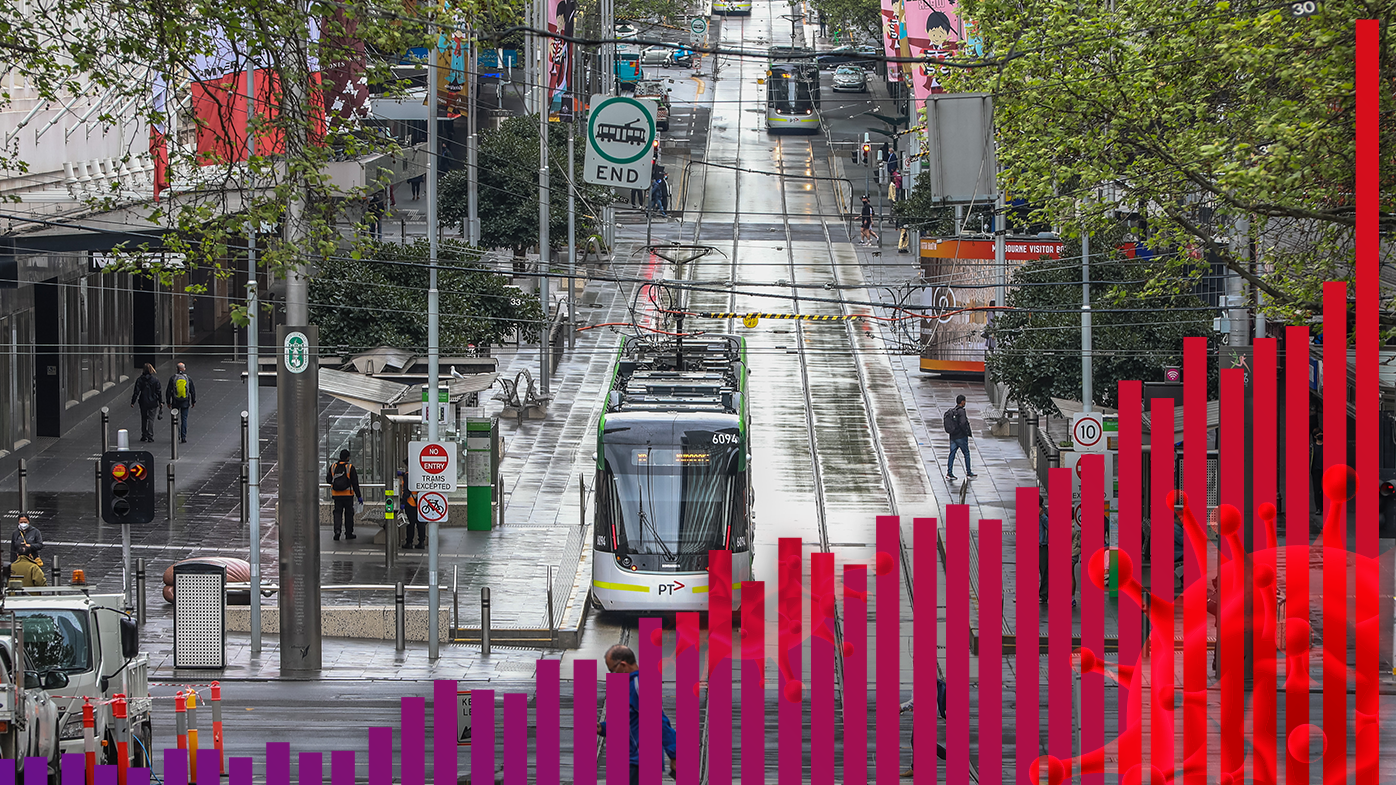 The reason for the surge in case numbers could come down to a number of factors, including "civil disobedience".

"You can't help but wonder whether the civil disobedience that happened last week is feeding directly into this huge jump," Professor Booy said.

"Also people having parties as well. Not just civil disobedience in the streets. But people in their own homes having large parties when they shouldn't be."

"Although they are only one day's numbers, they are extremely scary, particularly with all the reports about the overall health system which is the critical thing," Dr Moy said.

"Hopefully, as more vaccinations happen, the numbers will start to plateau, as they have in New South Wales."

Dr Moy said the protests which took place in Melbourne last week were "extremely worrying" as thousands of people had gathered in close proximity, which had the potential of a super-spreading event.

"Those protests particularly were extremely worrying in terms of the fact that so many people were close together, and the unrestrained nature of them," he said.

"We have already seen the cases within the actual union officers."