Prime Minister Scott Morrison is no longer considered the most powerful person in the country, according to the Australian Financial Review Magazine.

The magazine today releases its annual Power Issue, in which a panel of experts select the Australians who wield the most power to shape our everyday lives.

Traditionally the Prime Minister sits at number one on the list — and in October 2020 Mr Morrison claimed top billing thanks in part to the successful JobKeeper program. 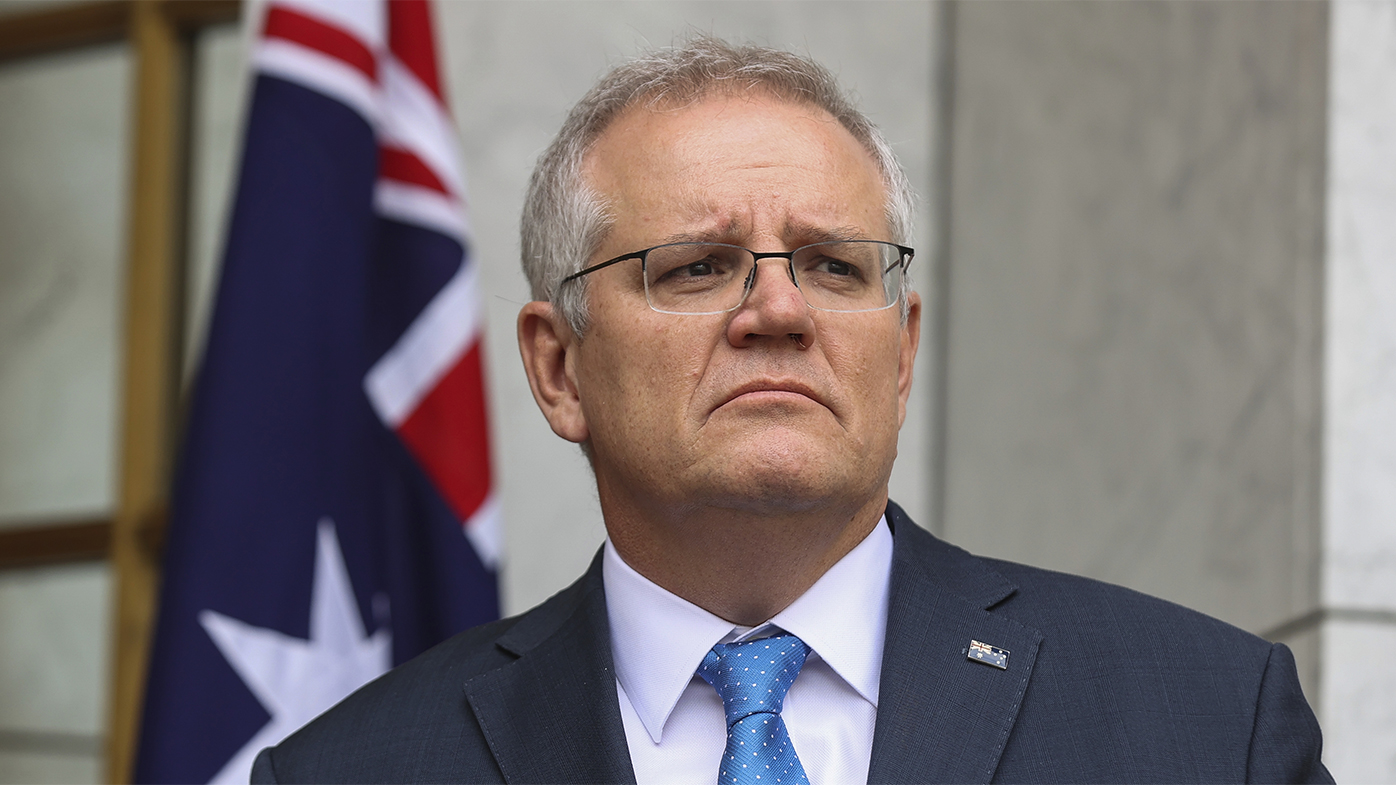 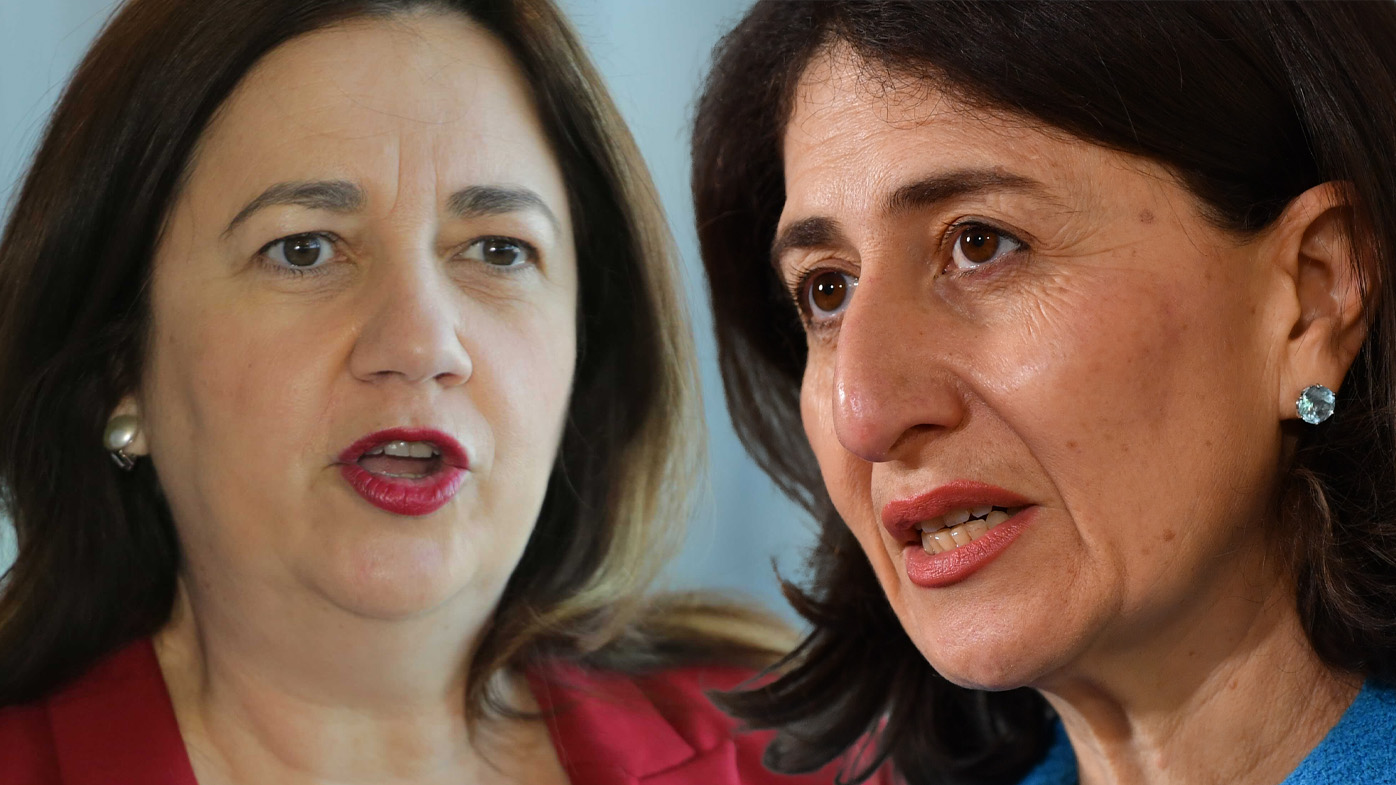 It's the first time since the power list began in 2000 that the Prime Minister has not been perceived as the country's most powerful person.

A full list of the top 10 most overtly powerful Australians can be seen below. 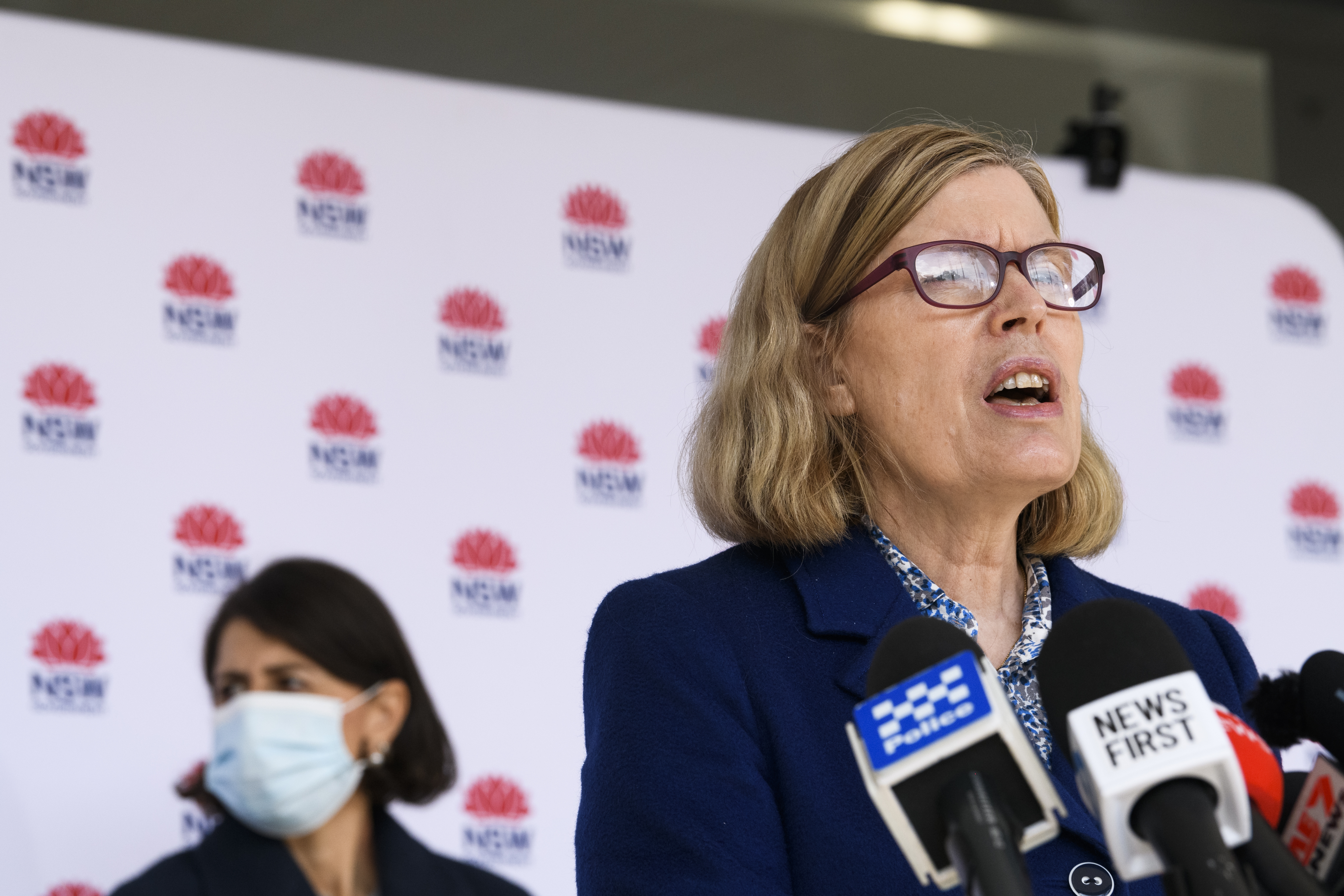 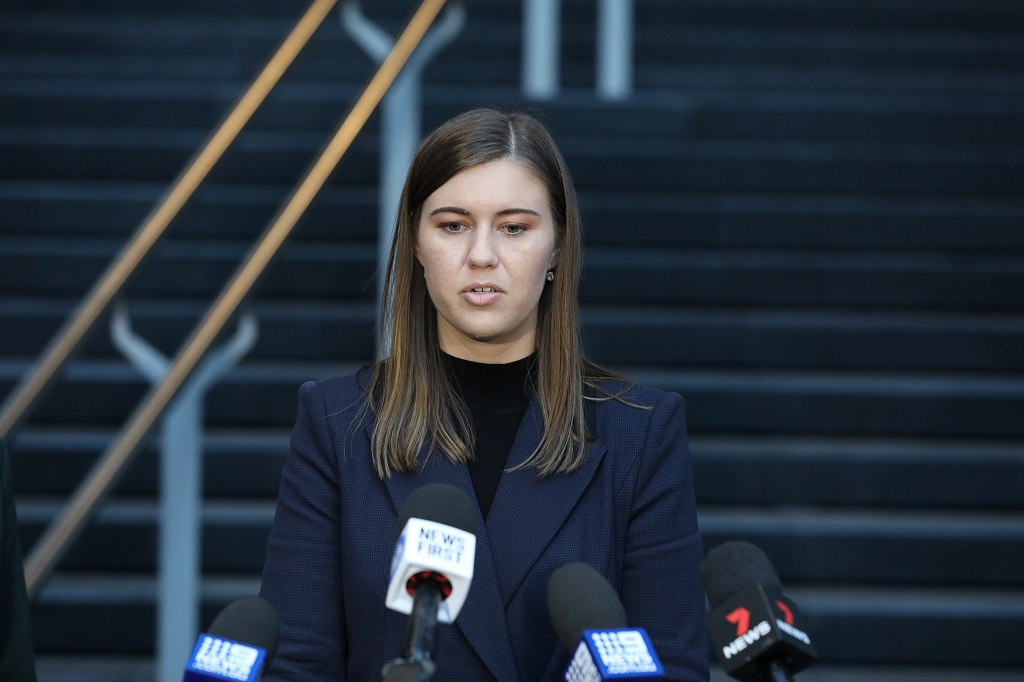 "The pandemic has resulted in a real shift in how power is exercised within the federation," Stutchbury said.

"That's based on the extreme risk aversion within the population, which the premiers have responded to."

Despite losing top spot, Mr Morrison was named in second place with Treasurer Josh Frydenberg elected as the third most overtly powerful Australian.

In fourth place were the combined Chief Health Officers of the states and territories, followed by RBA Governor Philip Lowe in fifth and Brittany Higgins in sixth.

The list is created by panels of decision makers who debate at length the extent of a person's power and how public the exercising of their power is in the country. 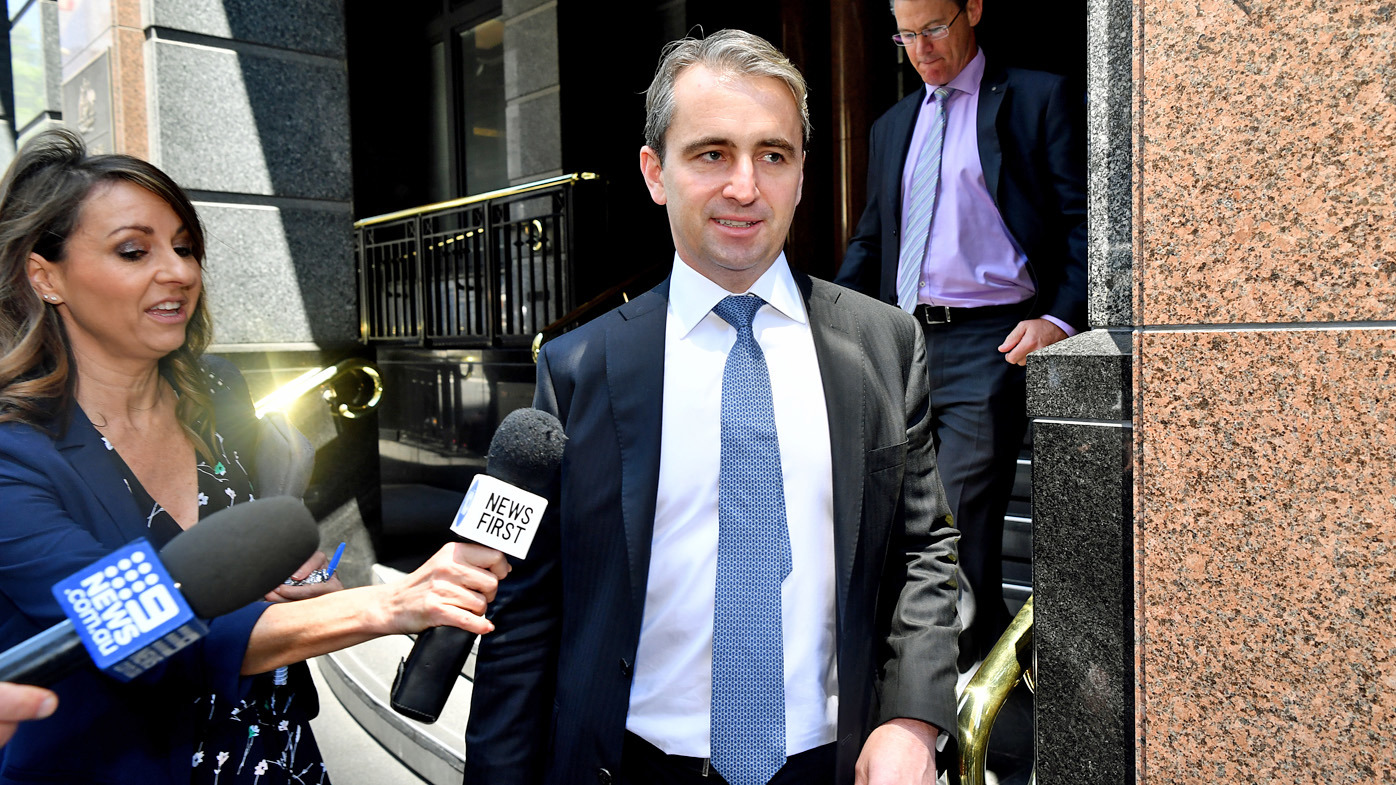 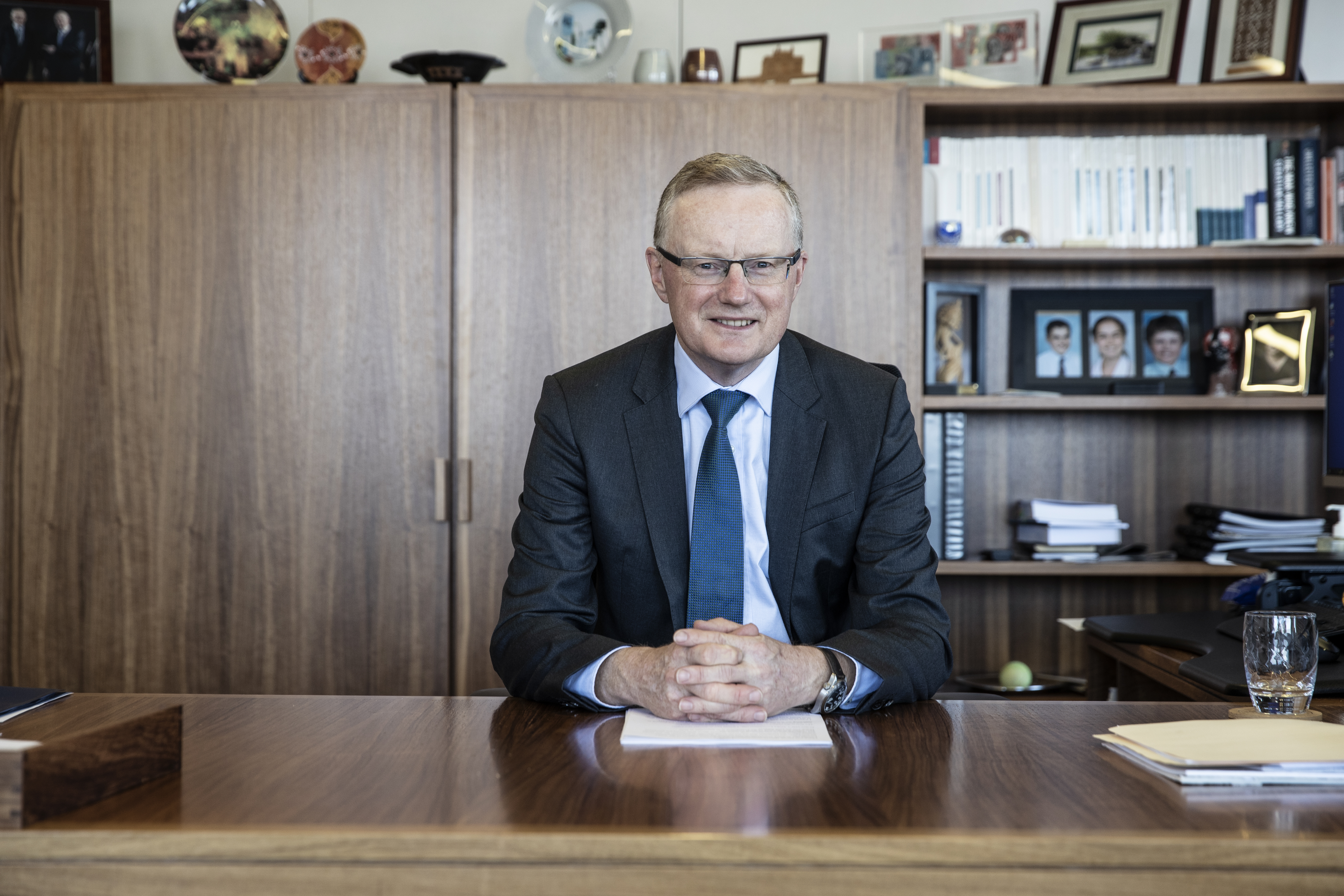