Olympic swimmer and father-of-six Matt Welsh has thrown his support behind the campaign to save lives.

The Kidsafe ambassador has two kids aged under five and knows how quickly toddlers can get into trouble. 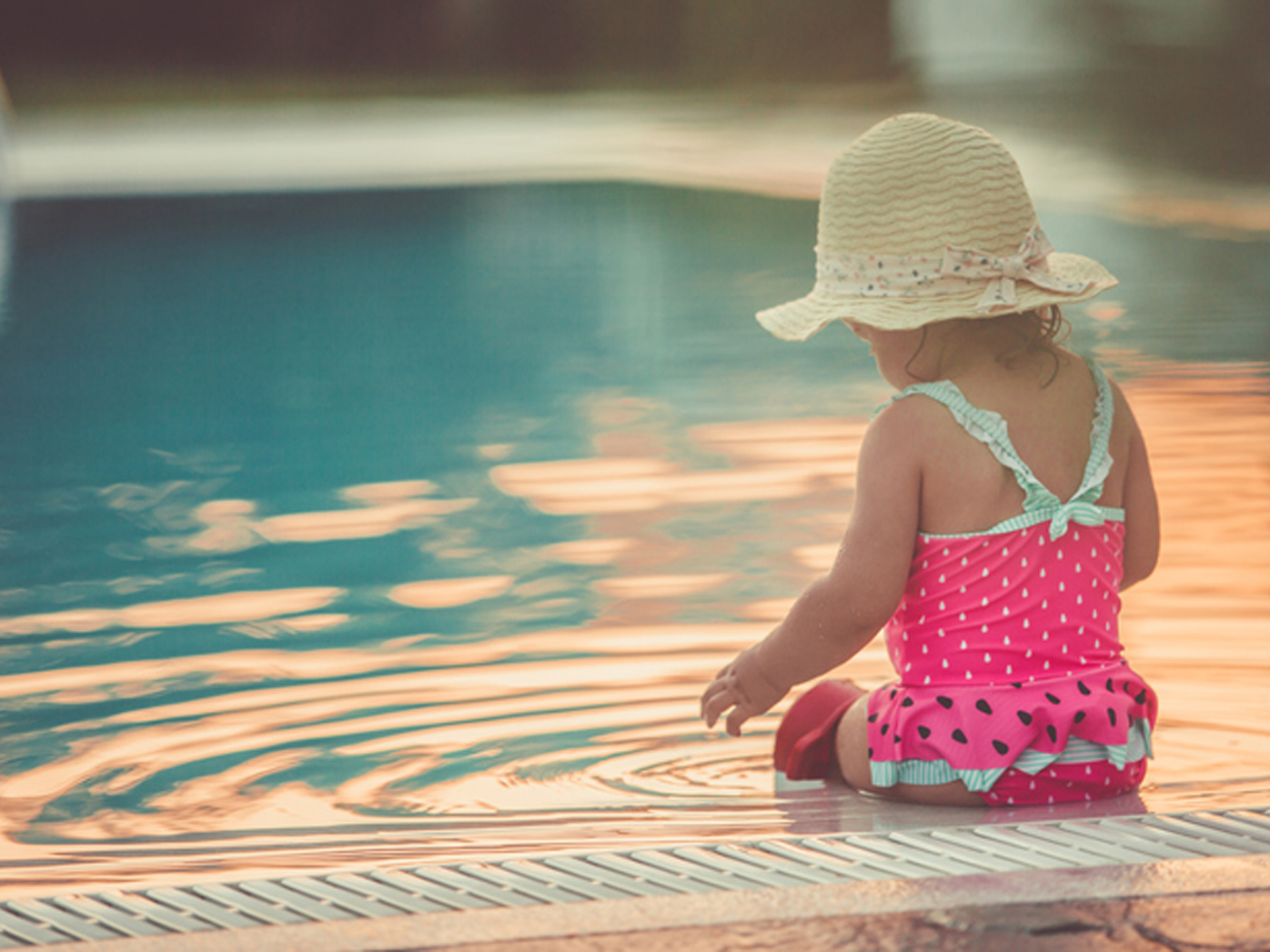 "Kids see things from a very different perspective than we do, we see the gate and think that's probably all that's needed," he said.

"But they will find any opportunity to get in there because they don't see the dangers."

With summer still months away, the number of toddler drownings is already up 108 per cent on last year, with 25 deaths.

"It's like a split second – if you take your eyes off your children and you don't have that safety in place, accidents can happen," mother Mel Anderson said.

Ms Anderson suffers from post-traumatic stress disorder after her then 10-month-old son nearly drowned after he fell into a backyard swimming pool.

His life was saved by a family member who knew CPR.

"I'm one of the lucky ones that he's still here," she said.

Two per cent of the most recent toddler drownings happened in backyard pools and spas, despite tough new regulations around fencing being introduced last year.

The risk is being compounded by lockdown fatigue and swimming school shutdowns.

"Families are spending a lot more time in and around their homes and that's why it's so important we put these checks in place now and make sure our barriers are in proper working order and that we've got that active adult supervision," Kidsafe Victoria general manager Jason Chambers said.

People are also being encouraged to learn CPR as a precaution.

"There have been many cases where something has gone wrong and someone has known what to do, so a huge part of keeping kids safe," Mr Welsh said.