Few premiers have faced the disasters of a health pandemic, raging bushfires and major drought that Gladys Berejiklian confronted in New South Wales.

When Ms Berejiklian, 51, became premier in January 2017, she was regarded as a safe pair of hands with a strong record as state treasurer.

During her time at the treasury, Ms Berejiklian managed NSW's return to surplus, the first time the state had been declared debt-free in more than 20 years.

READ MORE: 'I have been given no option': NSW Premier Gladys Berejiklian resigns 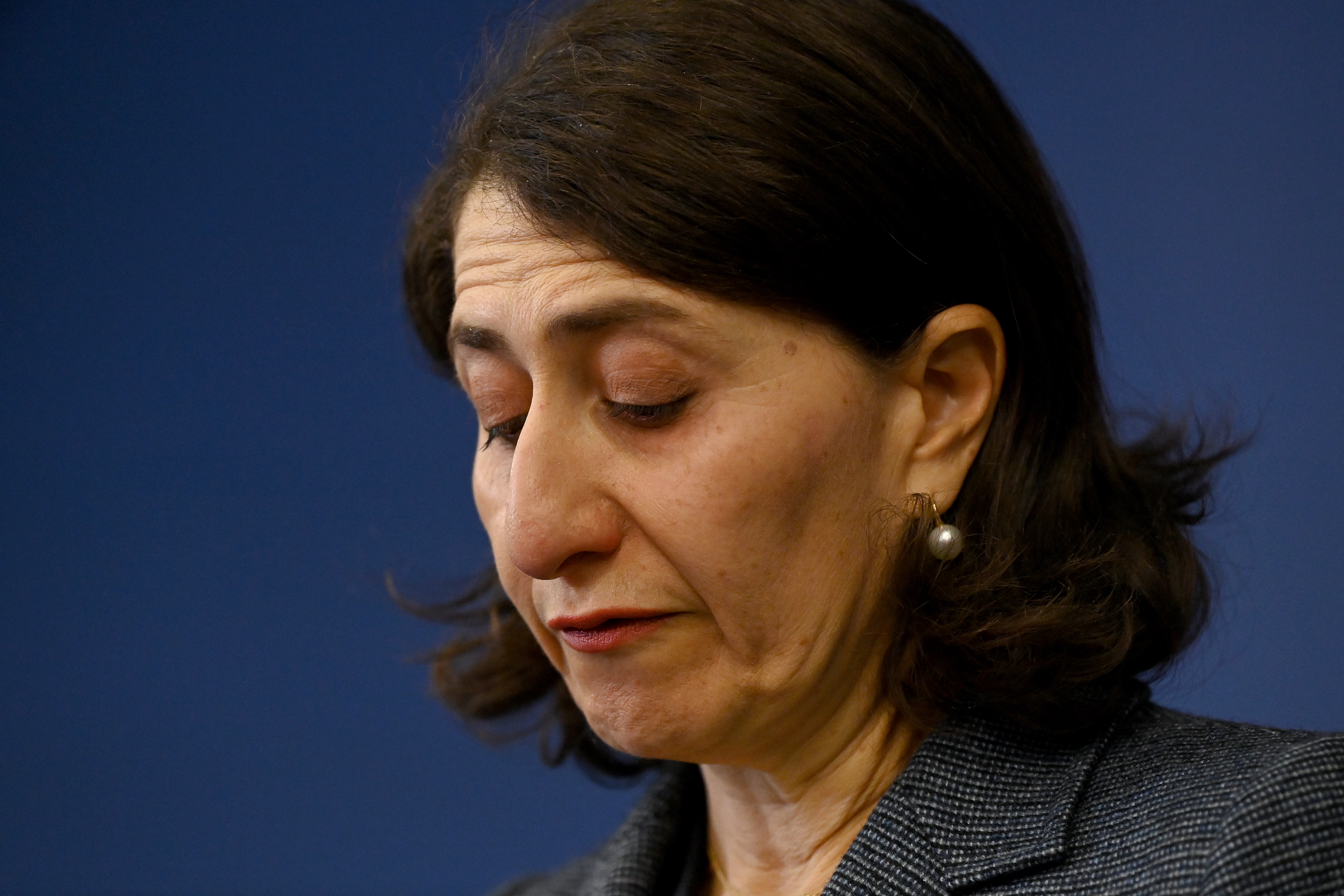 After she became only the second female premier of NSW, the state economy continued to grow, with massive infrastructure spending.

But from July 2019, just months after winning re-election, NSW and other states were struck by massive bushfires that destroyed more than 2400 homes and left 33 people dead.

The tinder box conditions across the state were also felt by farmers battling a severe drought.

The Berejiklian government responded by rolling out drought assistance for farmers, with the premier taking a prominent role.

In January 2020, with large parts of NSW burning fiercely, she called a state of emergency – the first in seven years.

But hopes in NSW for a return to business as usual didn't last long when the COVID-19 pandemic hit Australia last year.

READ MORE: 'Thank you for giving me the honour of being your Premier': Gladys Berejiklian's full resignation statement 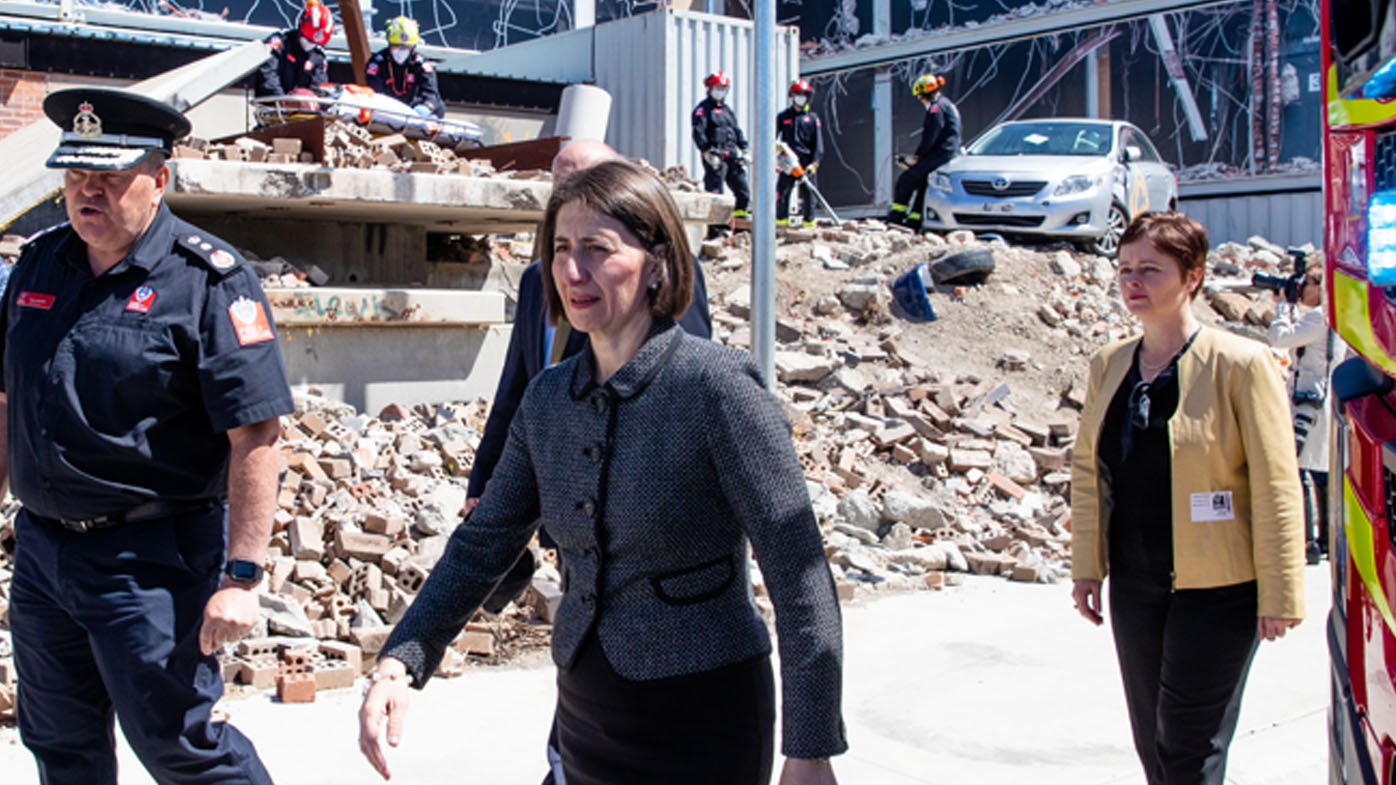 Ms Berejiklian – who ironically was named one of Australia's 10 most powerful people today by the Australian Financial Review – gained praise for her early management of the health crisis.

NSW was praised as the "gold standard" for tackling the pandemic by Prime Minister Scott Morrison and federal ministers.

Even the Ruby Princess cruise ship disaster of 2020 that resulted in 28 deaths and resulted in a damning report of NSW Health by a Special Commission couldn't dent the poll ratings of Ms Berejiklian.

After a virus outbreak last Christmas on the Sydney Northern Beaches was overcome, NSW looked to have successfully weathered the crisis.

But this year's Delta outbreak across the state dashed those hopes and severely dented Ms Berejiklian's standing.

In June, she rejected calls for a state lockdown after the first cases of Delta were detected.

Some media reports said her action resulted in thousands of cases of the highly transmissible disease.

Plans to reopen the state at 50 per cent vaccination were suggested but then dismissed.

READ MORE: The road to resignation: How Gladys Berejiklian came to this point

The decision not to prevent NSW residents travelling to other parts of Australia was also blamed for subsequent Delta outbreaks in Queensland, Western Australia and the Northern Territory.

All the while, Ms Berejiklian's links with former state MP Daryl Maguire were simmering in the background.

Mr Maguire — who was the NSW Liberal member for Wagga Wagga from 1999 to 2018 — entered the public spotlight for allegedly misusing his position in public office for his own financial gain.

Last October, Ms Berejiklian disclosed she had a "close personal relationship" with him at an Independent Commission Against Corruption hearing.

It proved to be the catalyst for her decision to quit as premier and as a state MP today.