A Michigan man died with a winning $62,000 lottery ticket in his wallet, police said.

Authorities believe Greg Jarvis drowned during an accident on his boat.

Mr Jarvis, 57, was at the Blue Water Inn in Caseville on September 13 when he won $62,000 playing Club Keno, a Michigan Lottery game, owner Dawn Talaski said. 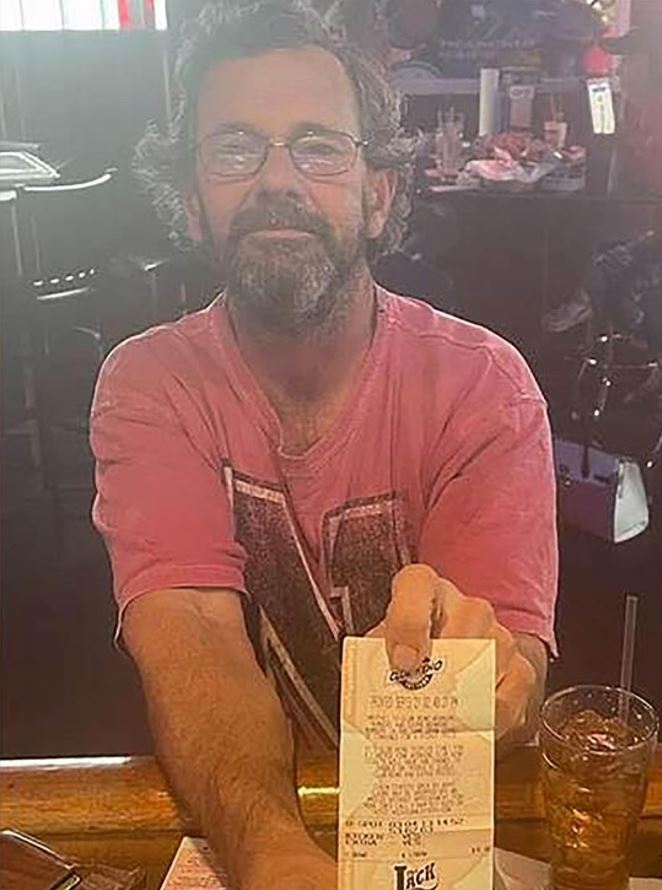 But Mr Jarvis couldn't immediately collect the winnings because he didn't have a Social Security card, which was necessary to get the prize, Ms Talaski said.

Mr Jarvis was last seen at the bar buying drinks for friends on September 19, but he still was waiting for a card and hadn't received his money, Ms Talaski said.

Police were called September 24 when a body was found near a boat that belonged to Mr Jarvis. An autopsy was performed.

"We are thinking that he was tying up his boat, slipped and fell, hit his head, and that's where he ended up in the water. No foul play suspected," Chief Romzek said.

The winning ticket was given to Mr Jarvis' family.