But the abrupt resignation of Gladys Berejiklian has left a power vacuum that could turn bloody.

After Ms Berejiklian weathered perhaps the toughest two years any premier has dealt with, she leaves behind a state about to exit lockdown.

So who is in the running to be the next premier of NSW? Here are the likely contenders.

When Gladys Berejiklian ran unopposed for premier in 2017, the conservative faction of the party had a precondition.

They would support her for the top job, so long as Dominic Perrotet would be her deputy.

Mr Perrotet has served as Treasurer since 2017, a senior position for a young man. In spite of his experience, Mr Perrotet is still just 39 years old.

His resume makes him a frontrunner, but his position in the conservative faction stops him from being a shoo-in. 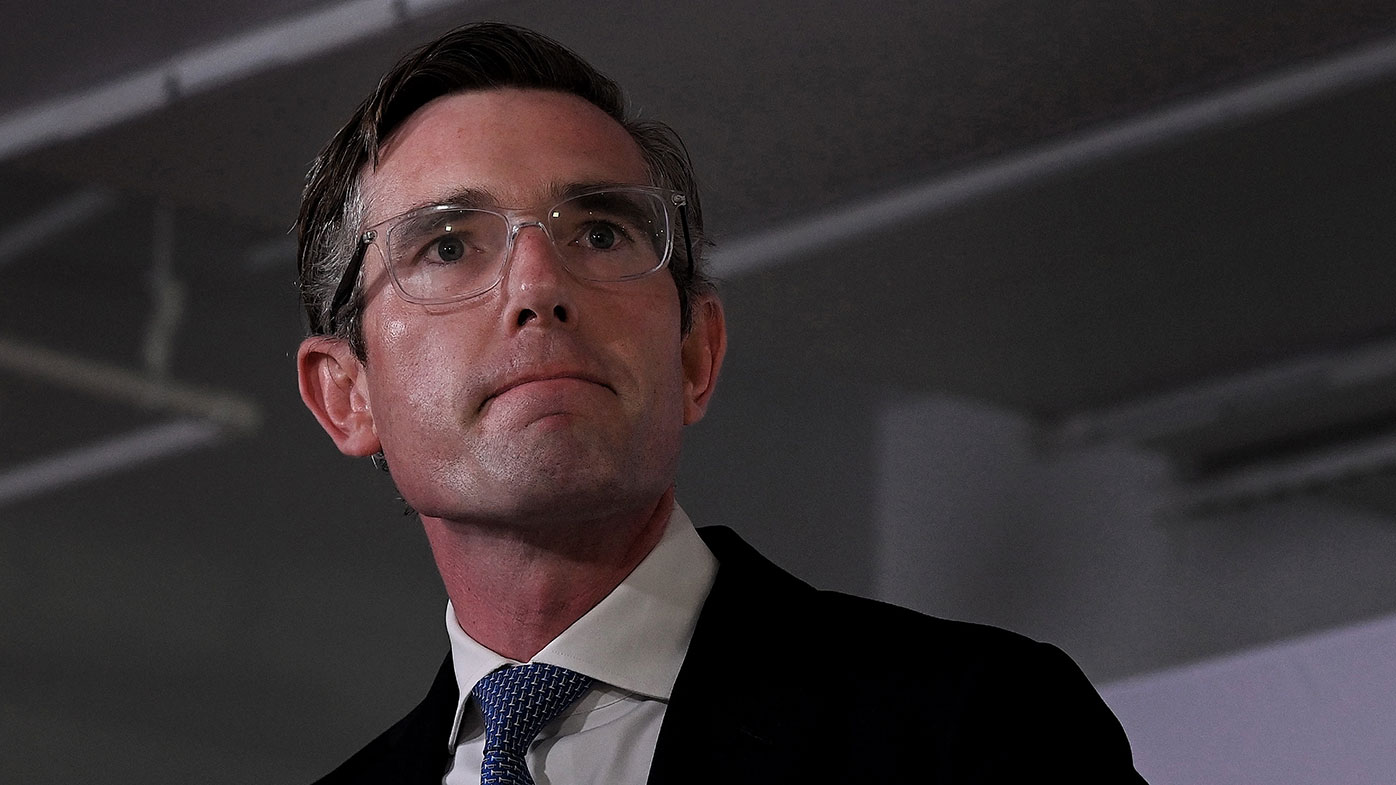 The moderate faction has a majority in the NSW Liberals, and they may reluctant side with him.

Mr Perrotet grew up in the Hills District, and has moved electorates in three subsequent elections, from Hawkesbury to Castle Hill to Epping.

He lives with his wife Helen and their six children in northwest Sydney.

Minister for Jobs and Tourism Stuart Ayres is also reportedly angling for the top spot.

From the moderate faction, Mr Ayres, 40, represents the seat of Penrith in Sydney's west.

His dominant electoral position in what is often regarded as the most swingy part of Sydney has been a cause for consternation in the Labor Party. 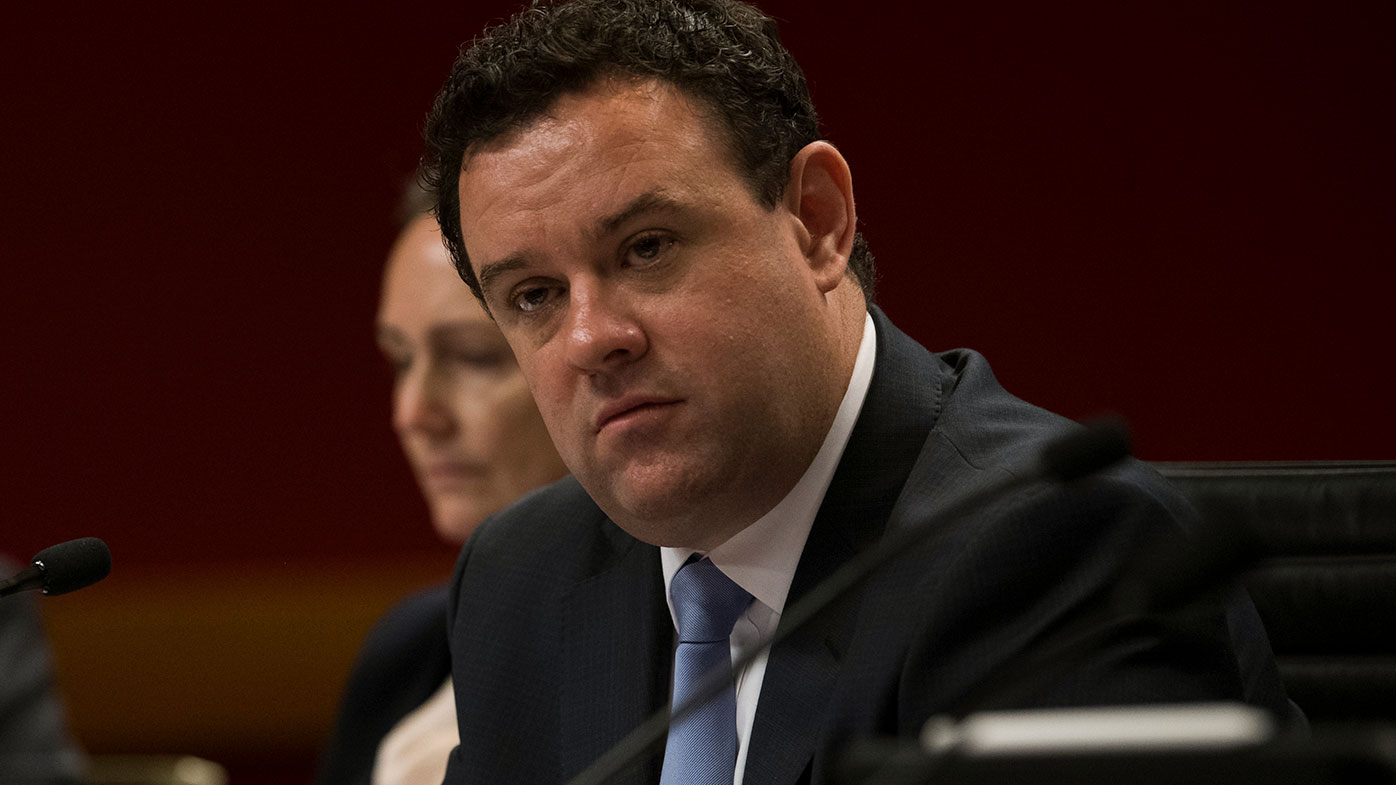 If Mr Ayres is chosen, he would be the first NSW Liberal leader in decades to not hail from a blue-ribbon seat in Sydney's north or east.

He lives in western Sydney with his domestic partner Marise Payne, the federal foreign affairs minister.

Planning Minister Rob Stokes has revealed he is planning a tilt at the top job.

Mr Stokes, 46, has represented the seat of Pittwater on Sydney's Northern Beaches since 2007. 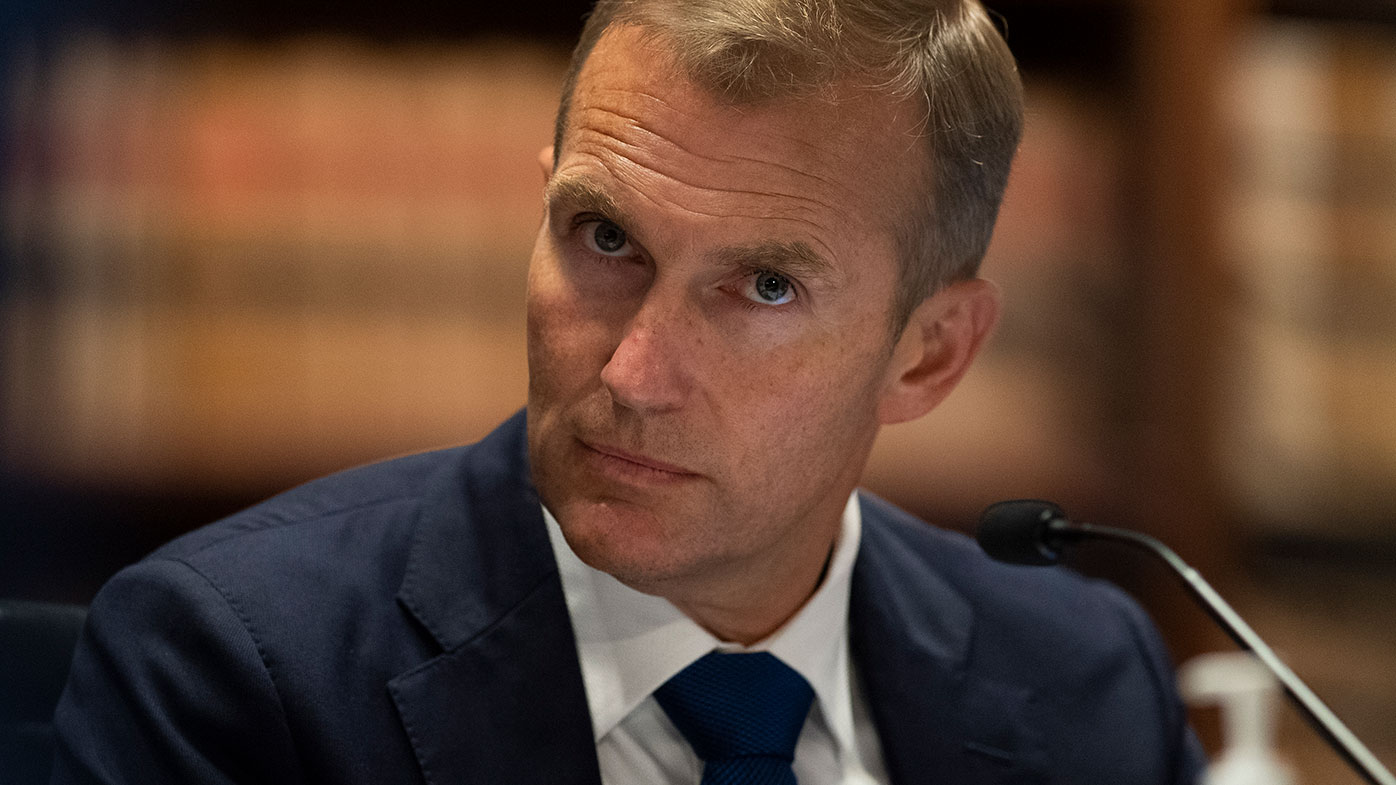 The former lawyer has a PhD in planning law, and previously served as Education Minister.

Part of the moderate faction, he has been described as a key ally of Ms Berejiklian.

He lives with his wife Sophie and their three children in Newport.

As a leader in the moderate faction, Matt Kean may throw his hat into the ring.

Mr Kean, 40, is currently the Minister for Energy and the Environment, and an ally of Ms Berejiklian.

He describes himself as an "outspoken critic on climate denialism", and has championed greater action on climate change.

He represents the electorate of Hornsby in Sydney's northwest. 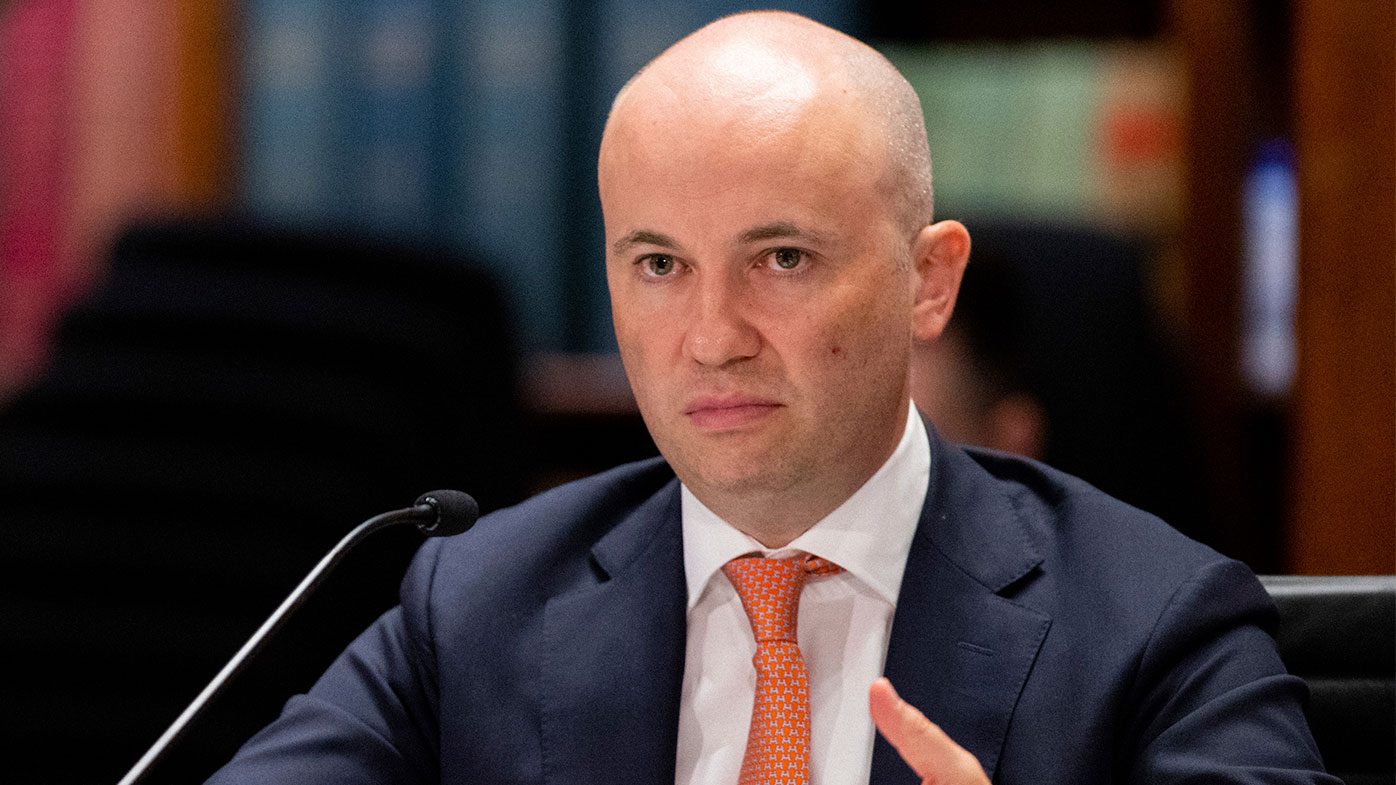 But despite the factional differences, Mr Kean is a friend of Mr Perrottet.

It has long been rumoured that Mr Perrottet and Mr Kean would run together on a premier-deputy ticket when the next leadership spill came along.

He is recently married and has a baby boy.