Two men are lucky to be alive after a gyrocopter crash in Newcastle earlier this morning.

Emergency services were called to Stockton Beach, at the southern end of Newcastle Bight, just before 11am this morning.

When crews arrived, they found an aircraft had been badly damaged during landing, however both occupants were unharmed. 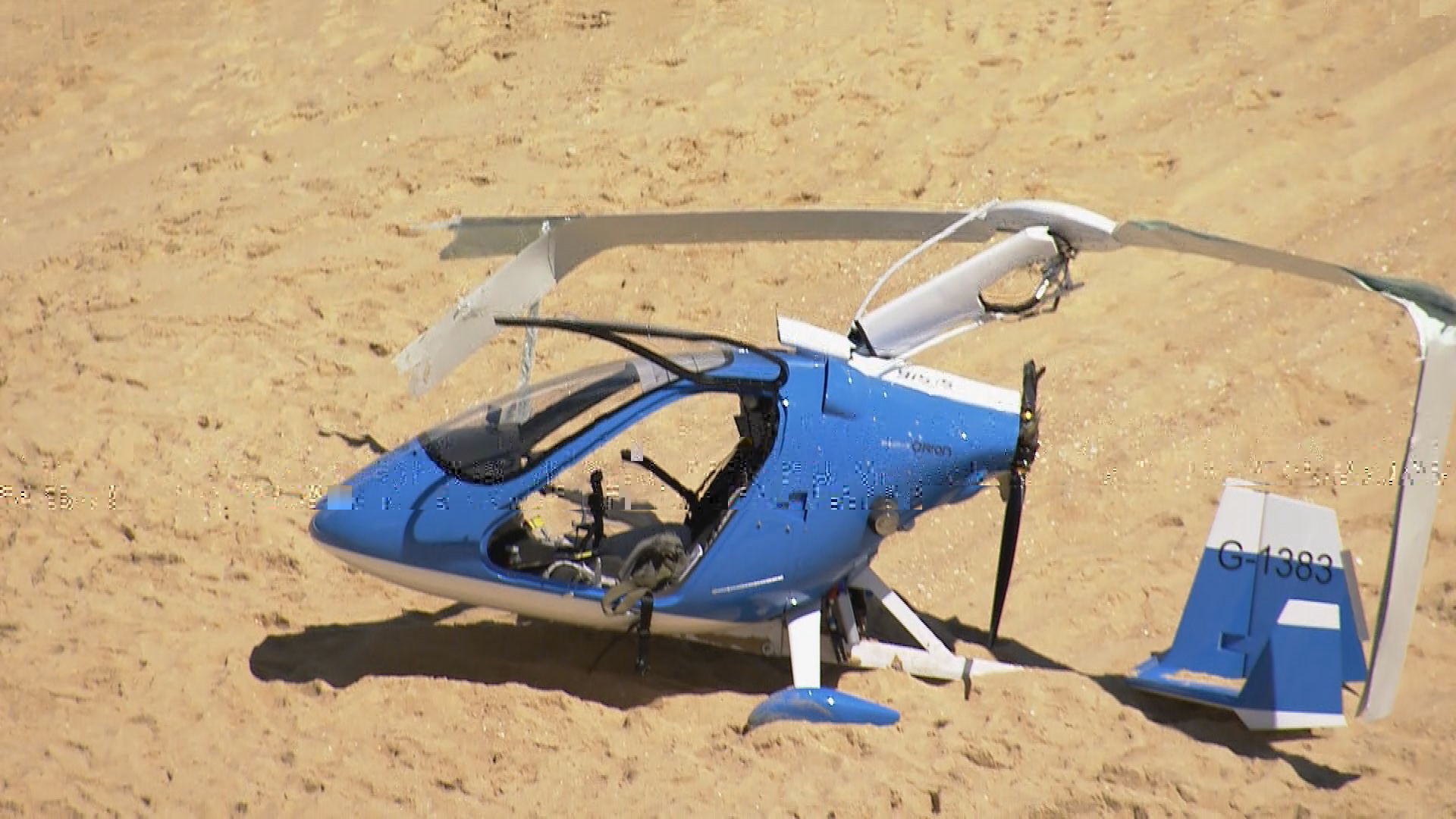 A spokeswoman for NSW Police said the men were able to free themselves from the copter and suffered only minor injuries.

Paramedics assessed the men, believed to be in their 60s, for lacerations and grazes at the scene.

READ MORE: Gyrocopter that killed father and son 'should not have been flying' 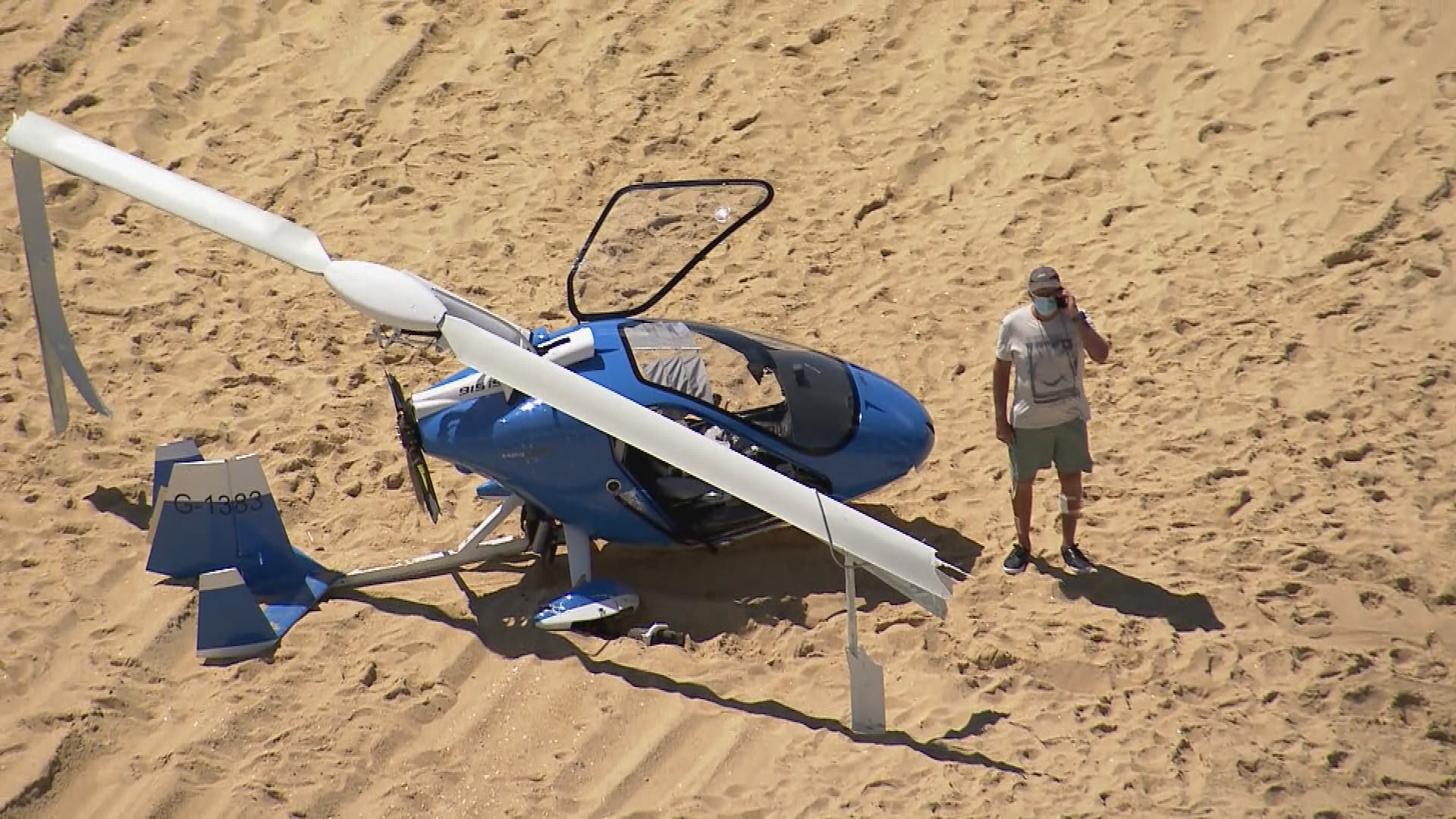 "Thankfully, they managed to down the aircraft away from other members of the public. If more people were around, this could have been a disaster."

Gyrocopters are similar in appearance to helicopters but differ in the way their rotors function during flight.

They are less expensive to own and relatively easy to fly and maintain, which has seen their popularity has grown in recent years.

Back in 2019, two men were killed during a gyrocopter crash in Western Australia.