South Australia has recorded one new local case of COVID-19.

The woman was a South Australian resident who was fully vaccinated and returned from Victoria yesterday.

She arrived yesterday on JQ778 from Melbourne and eight people were on this flight.

READ MORE: Arrests made as more protests kick off in Melbourne

The woman tested positive at the airport before she was taken to the Pullman medi-hotel.

Exposure sites include the female bathrooms at the airport downstairs on ground floor between 5.55pm and 6.15pm and the airport (excluding the women's bathroom) from 5:25pm and 6:40pm on October 1.

The bathroom is now a tier two site and airport is a tier four site. 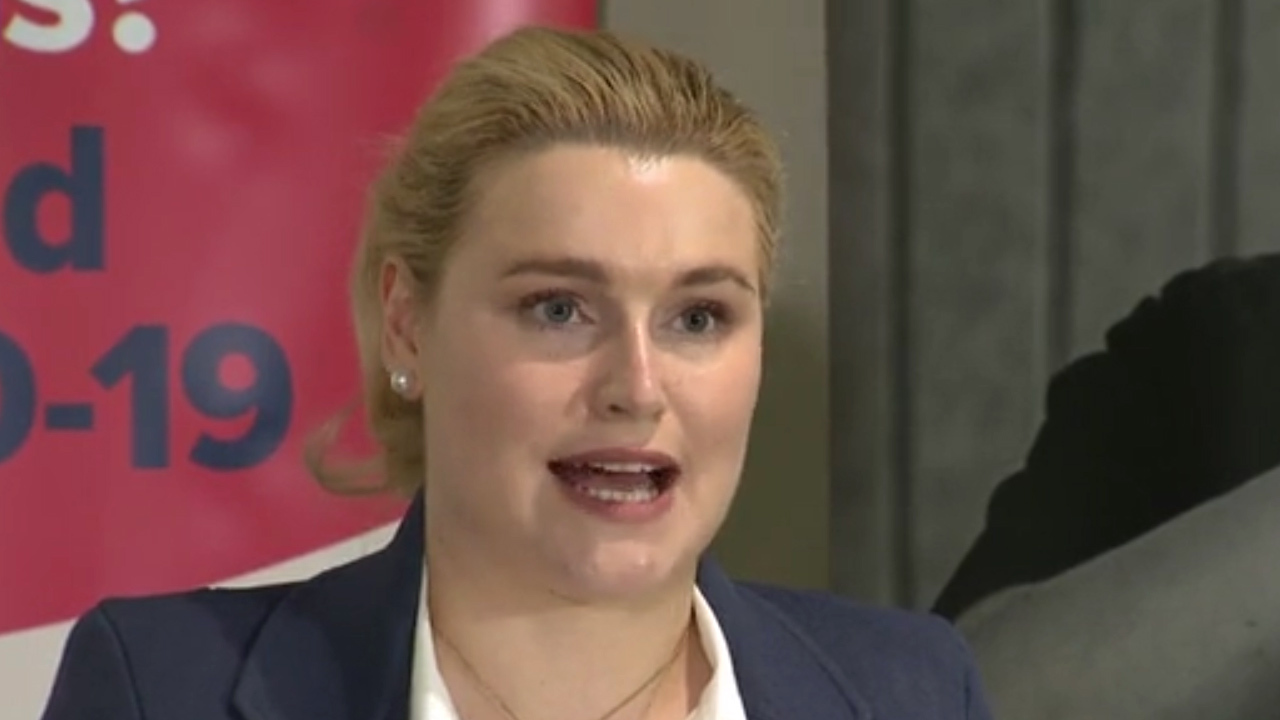 People who have been at this location are asked to monitor for symptoms.

All eight people who were on the flight with the woman are in quarantine.

Deputy Chief Public Health Officer Dr Emily Kirkpatrick said health authorities assume the infected woman may have the Delta strain as she has been in Victoria, however genomic testing is still underway.

The state recorded a second case, a man in his 20s who was an overseas arrival and a historic case.

It comes after yesterday's announcement a truck driver who drove through South Australia tested positive for COVID-19, the second truck driver in two days.

The Victorian man is in his 30s and was unvaccinated. The man had a passenger with him.