Victoria's treasurer has accused the Federal Government of "blatant favourable treatment for NSW" while announcing a new support package for construction.

Tim Pallas said $196.6 million is available for the state's construction businesses "most affected by the building sector lockdown".

During the announcement Mr Pallas took aim at the Commonwealth Government, saying it refused to co-fund the new relief pack.

"We are going to step up and play our part in assisting this industry but we are very, very unhappy the Commonwealth Government broke with its practice of co-funding business support packages in Victoria and refused to contribute to this industry," he said.

"It is incomprehensive why this industry has been singled out for particular and might I say, unfair treatment by this government.

"And the Federal Government of course have taken this stance for reasons that can't really be understood."

Mr Pallas then referred to Scott Morrison as "the Prime Minister for Sydney" and Josh Frydenberg as "the Treasurer for Sydney". 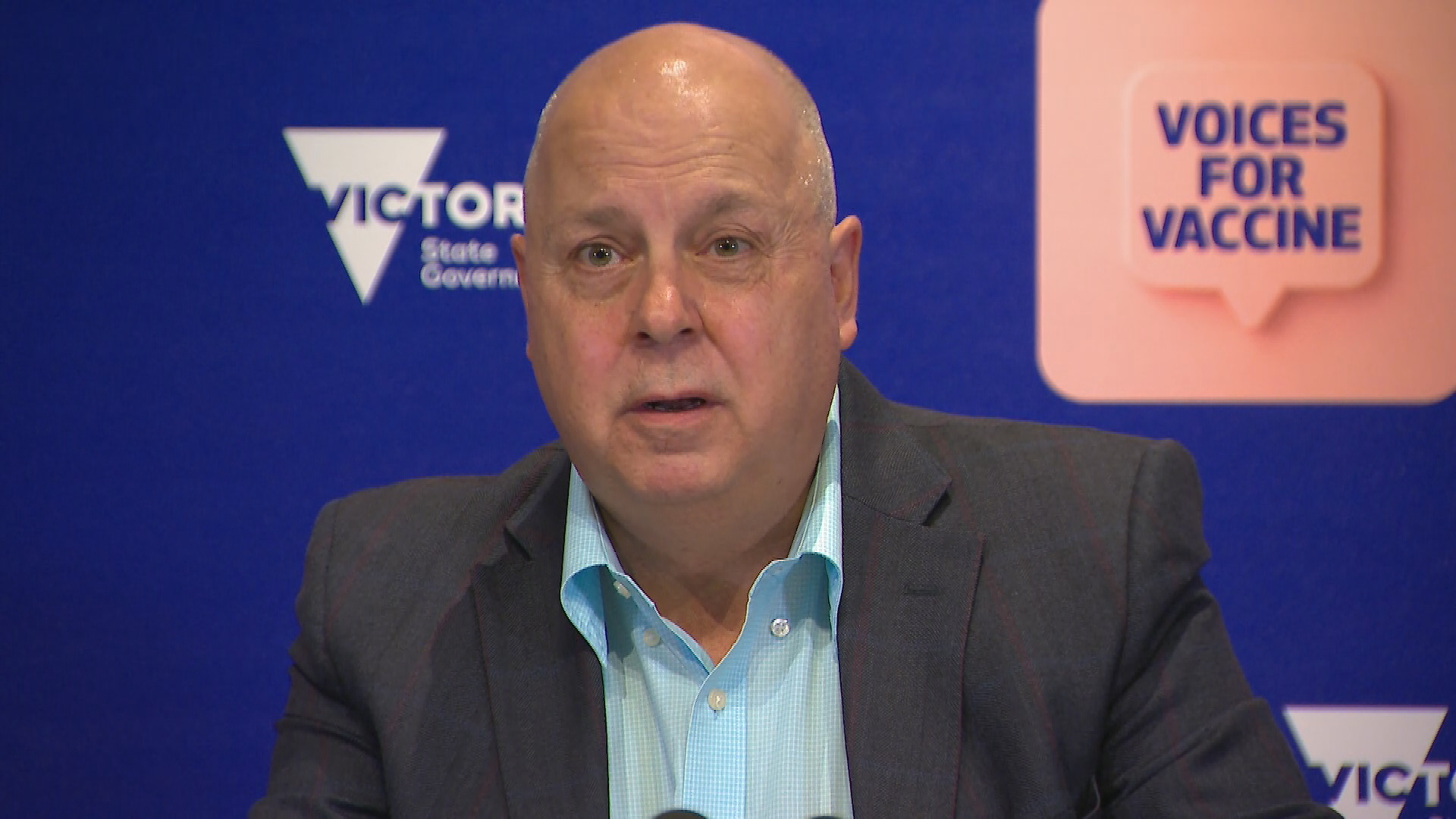 He went on to accuse the government of "blatant favourable treatment for NSW" when it comes to providing financial support for the construction sector.

"The Commonwealth government has declined to contribute funding towards this program, as a result, the state government continues to provide its share," he added.

"But we will not be intimidated through a form of economic coercion to see our industries disadvantaged.

"Nor will we be subject to economic coercion by the Federal Government if they think that our commitment to public health outcomes will be influenced by their churlishness and mean spirited approach towards supporting industries that need help," he added.

It comes after Premier Daniel Andrews announced a vaccinate mandate for the state's authorised workers which includes construction workers.