It was important the party resolved the leadership race quickly, Mr Constance said, given the challenge of the pandemic and guiding Greater Sydney out of a months-long lockdown.

"Knowing the passion that Dom (Perrottet) has had for the role for a long period of time, I wasn't going to dog a mate," Mr Constance told Today. 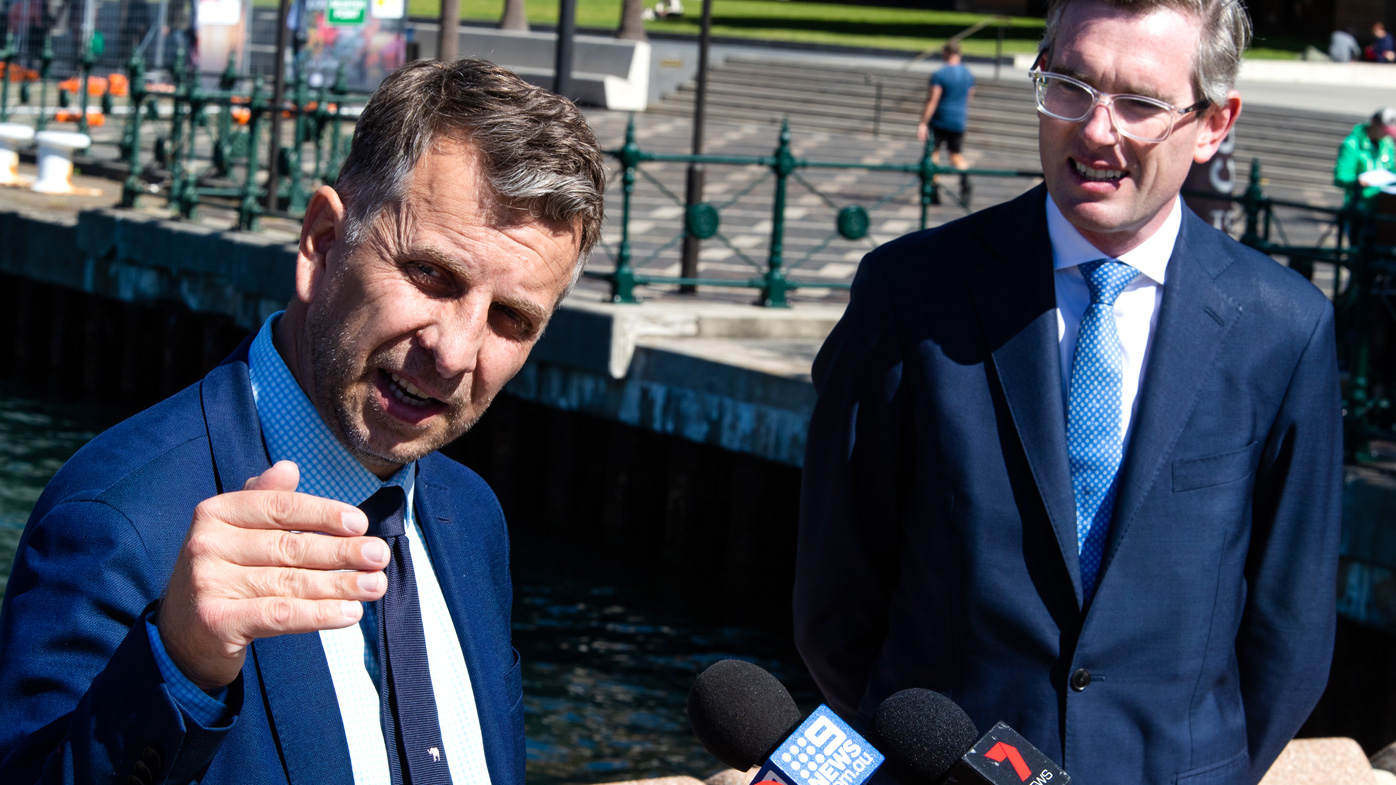 READ MORE: The road to resignation: How Gladys Berejiklian came to this point

But it's not a done deal yet, with Planning Minister Rob Stokes still in the race.

Mr Constance said Gladys Berejiklian was still "in shock" following the rapid turn of events which led to her downfall. 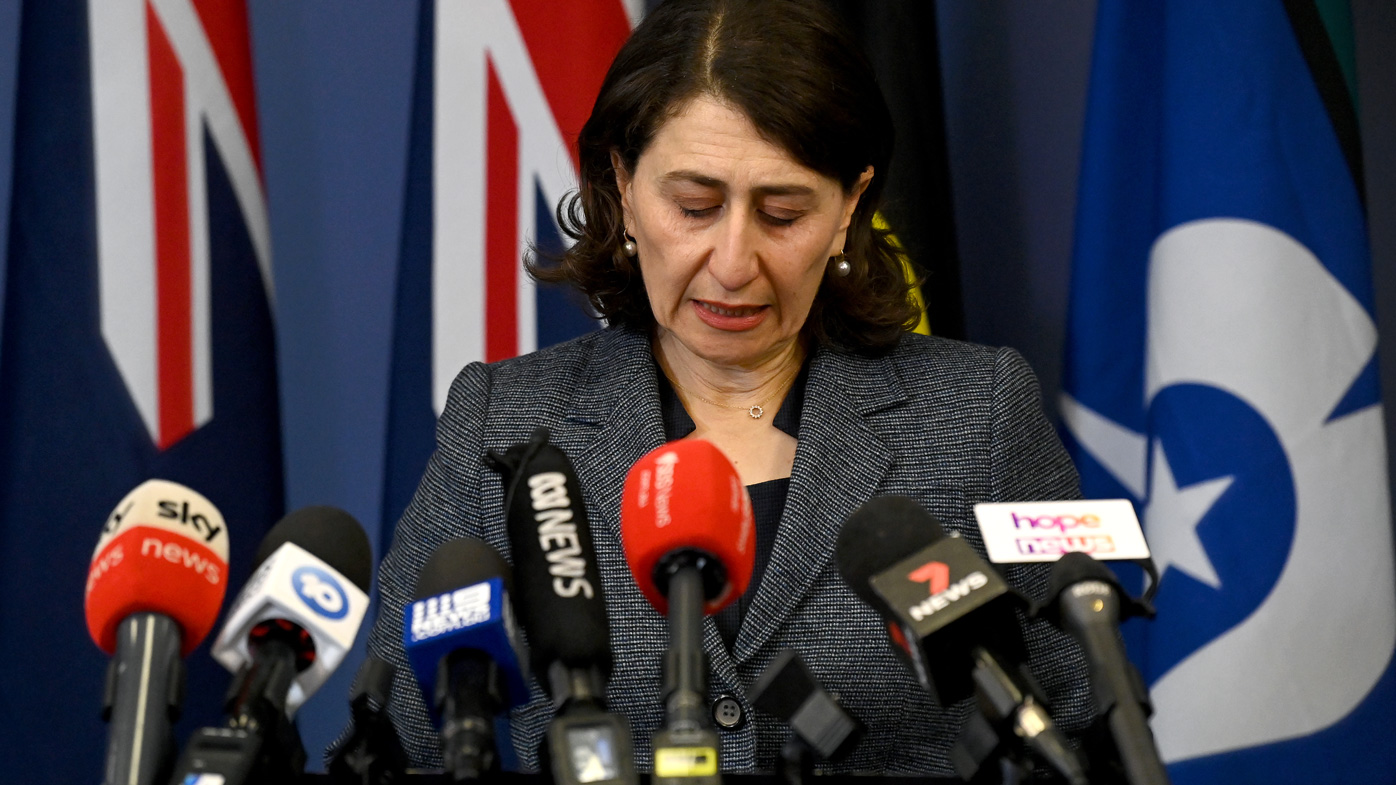 "I'm sure she'll have an explanation," Mr Constance said about the ICAC probe into the actions of the former premier.

"The state is poorer as a result of what has happened," he said.