An epidemiologist has issued a dire warning to Queensland as the state begins to look ahead to borders re-opening.

Professor Nancy Baxter said despite the state's recent successful attempts at containing Delta outbreaks, the worst could still be coming.

"At some point Queensland's luck will run out and end up in Sydney situation or a Melbourne situation," she told Today.

LIVE UPDATES: 'Luck will run out': Expert's warning to near virus-free state 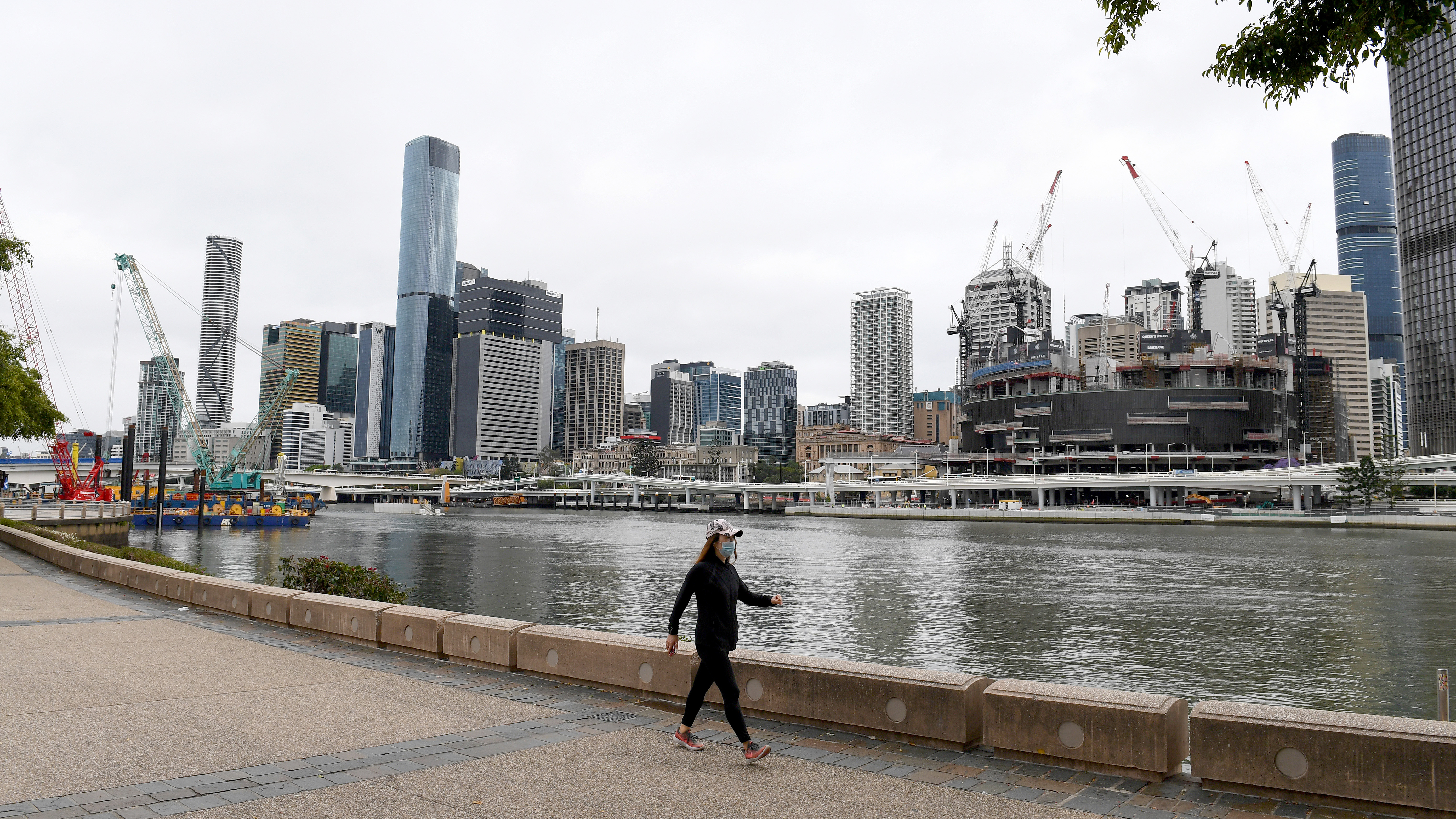 "So they need to get vaccination numbers up."

As of yesterday, Queensland had, along with Western Australia, the lowest vaccination rate in the country with numbers hovering around 48 per cent double dose.

However, the state government allowed thousands to gather at Suncorp Stadium for the NRL grand final last night, though a late cap of 75 per cent capacity was imposed.

There were fears the match would be postponed if more COVID-19 cases were recorded, and the state government imposed stay-at-home orders across Brisbane.

However, a crowd of 39,000 was permitted to enter the stadium to cheer on the gruelling contest between the South Sydney Rabbitohs, and eventual premiers the Penrith Panthers.