A 25-year-old man accused of threatening people with a knife in Adelaide's south is under police guard in hospital.

The man allegedly wielded a kitchen knife at a home inspection on Naldera Street at Glandore about 1.15pm yesterday.

"The real estate owner told everybody to come inside and lock the doors," Frank, a local resident, told 9News.

READ MORE: South Australia records a new COVID-19 case for the fourth day in a row 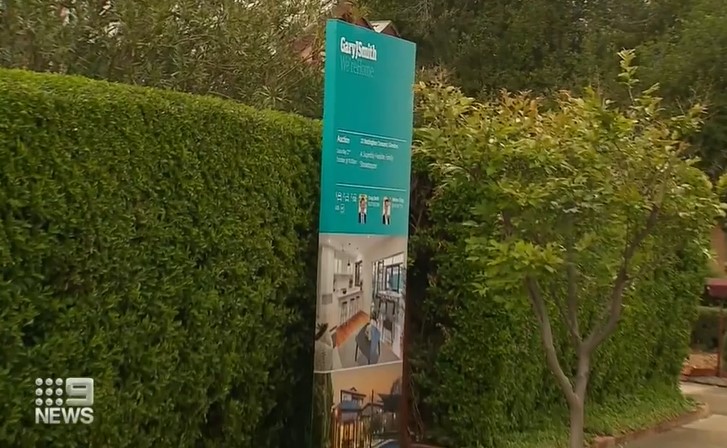 Police followed a trail of blood to find the man who had jumped over fences and allegedly dumped the knife to evade them.

CCTV video captured the man's dramatic arrest, which saw officers pin him to the ground.

On witness said there "was a lot of chaos going on".

"When I saw the police and this fella running, I ran inside, I was a bit scared," Another Naldera Street resident, Colleen, 83, told 9News.

Police say he's the same suspect wanted over an alleged city bus attack almost two weeks ago where an 80-year-old man was punched in the head and hospitalised.

"That really got to me, because that could have been me," Colleen said. 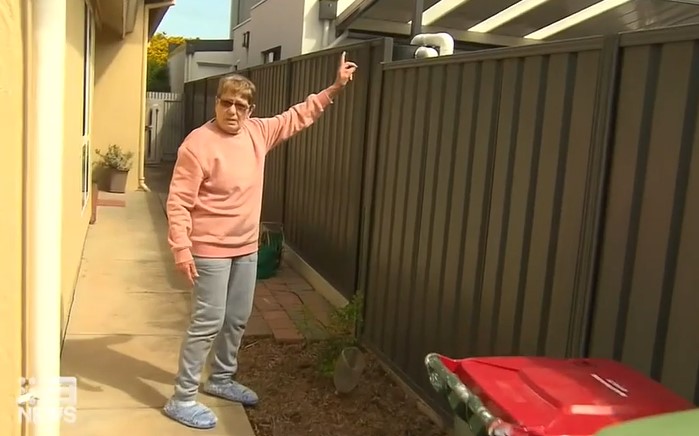 The 25-year-old remains under police guard at the Royal Adelaide Hospital where he's undergoing hand surgery.

He's expected to be charged with aggravated assault and aggravated affray, but investigations are continuing.