A man has been arrested after a woman was allegedly sexually assaulted whilst pushing a pram on Melbourne's Mornington Peninsula.

The 36-year-old woman was pushing a pram along a track beside The Esplanade, near Strachans Road in Mornington, when a stranger allegedly approached her just after 1.30pm on September 14. 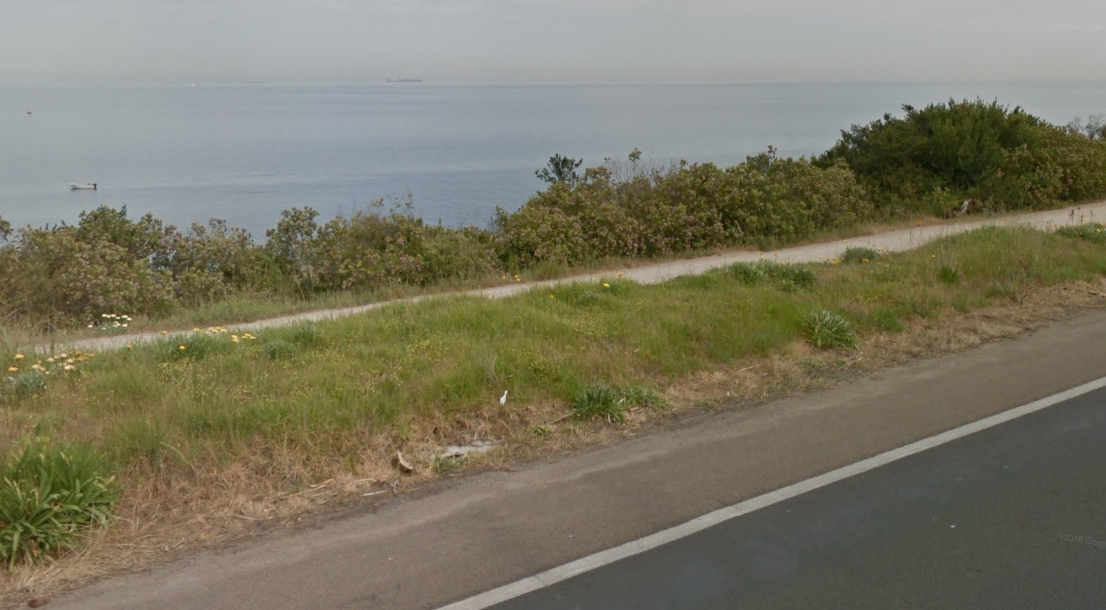 The man allegedly sexually assaulted her and ran off towards Main Street.

He is currently assisting police with their enquiries.