Police moved in as a crowd of hundreds converged on the Penrith Leagues Club.

Drivers were seen doing burn-outs, while passengers in other cars sat in the boot and waved Panthers flags. 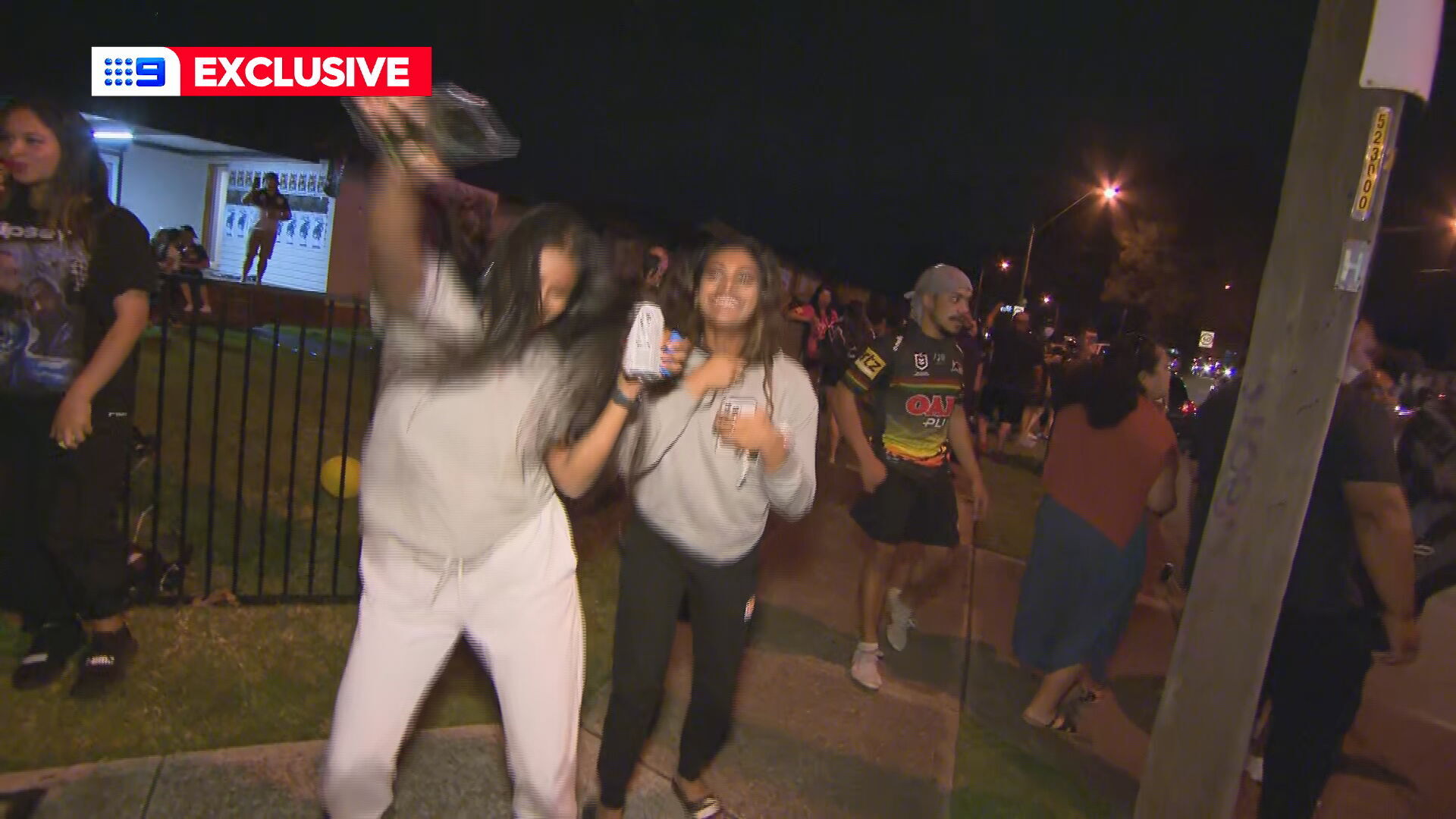 Another popular spot for revellers was the family home of Panthers five-eighth Jarome Luai.

There were reports that some of the fans allegedly turned on police who tried to impose order, with the Leagues Club carparks eventually closed off.

The riot squad, the dog unit and PolAir were all deployed to the area.

Some officers were reportedly pelted with objects. 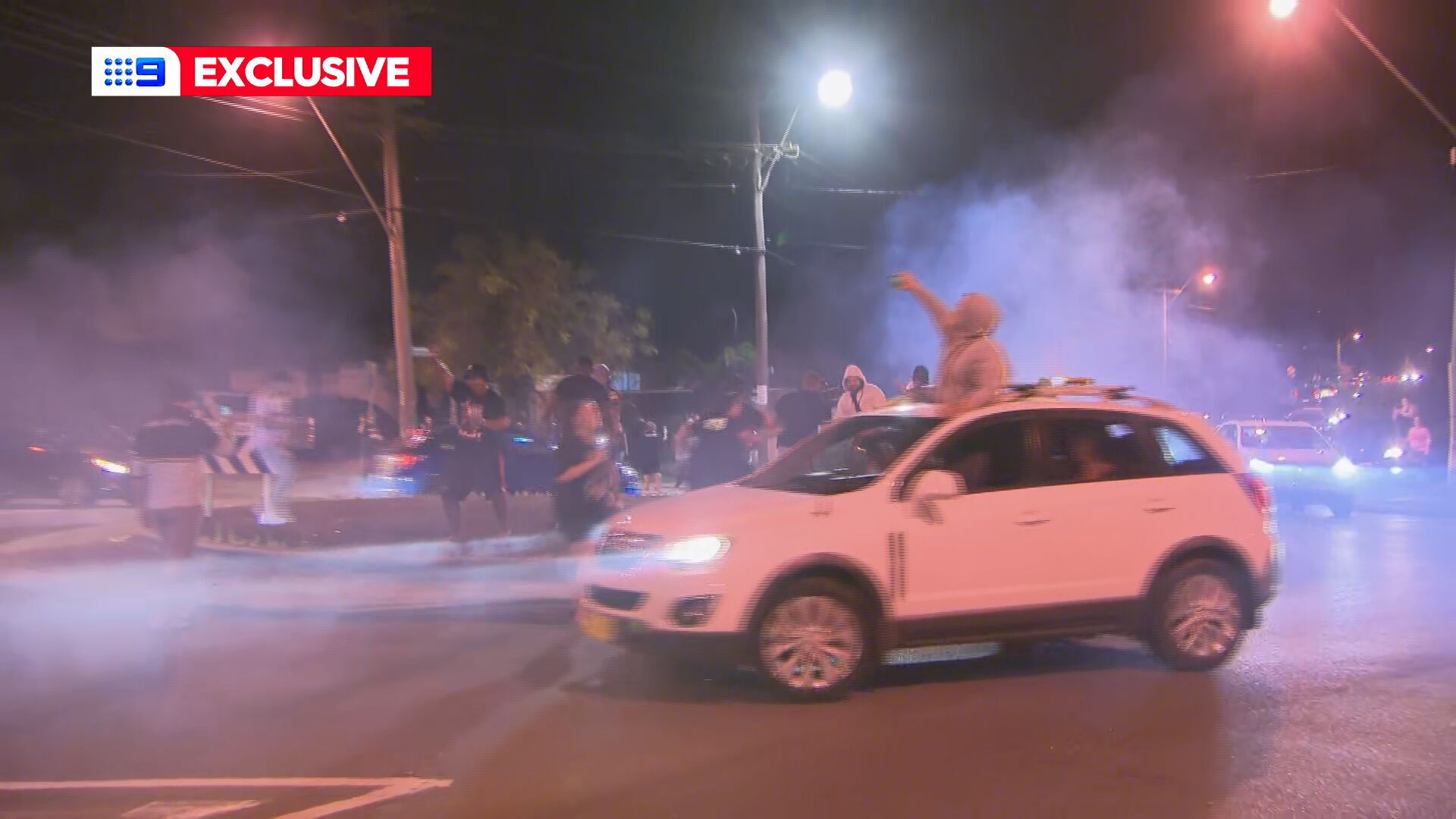 At least one person has been charged.

A 22-year-old P-plate driver from Mount Druitt will face court in November.

He's been charged with several driving offences, after allegedly doing burn-outs, and also reportedly accelerating at police officers in some of the crowds.

It was the Penrith club's second grand final in a row, after losing to the Melbourne Storm last year.