A dramatic alleged road rage incident in Adelaide's south has been captured on dashcam, prompting police to charge a 25-year-old learner driver.

Around 3pm on Sunday on the Southern Expressway in Adelaide two drivers were seen trading verbal insults before one — a learner driver in a dark coloured Nissan hatchback — drove ahead.

Moments later, the occupants of one of the original cars pulled up behind the Nissan, where it is alleged the passenger and the driver left the vehicle to assault them.

READ MORE: Vaccinated Aussies given the chance to win $1 million 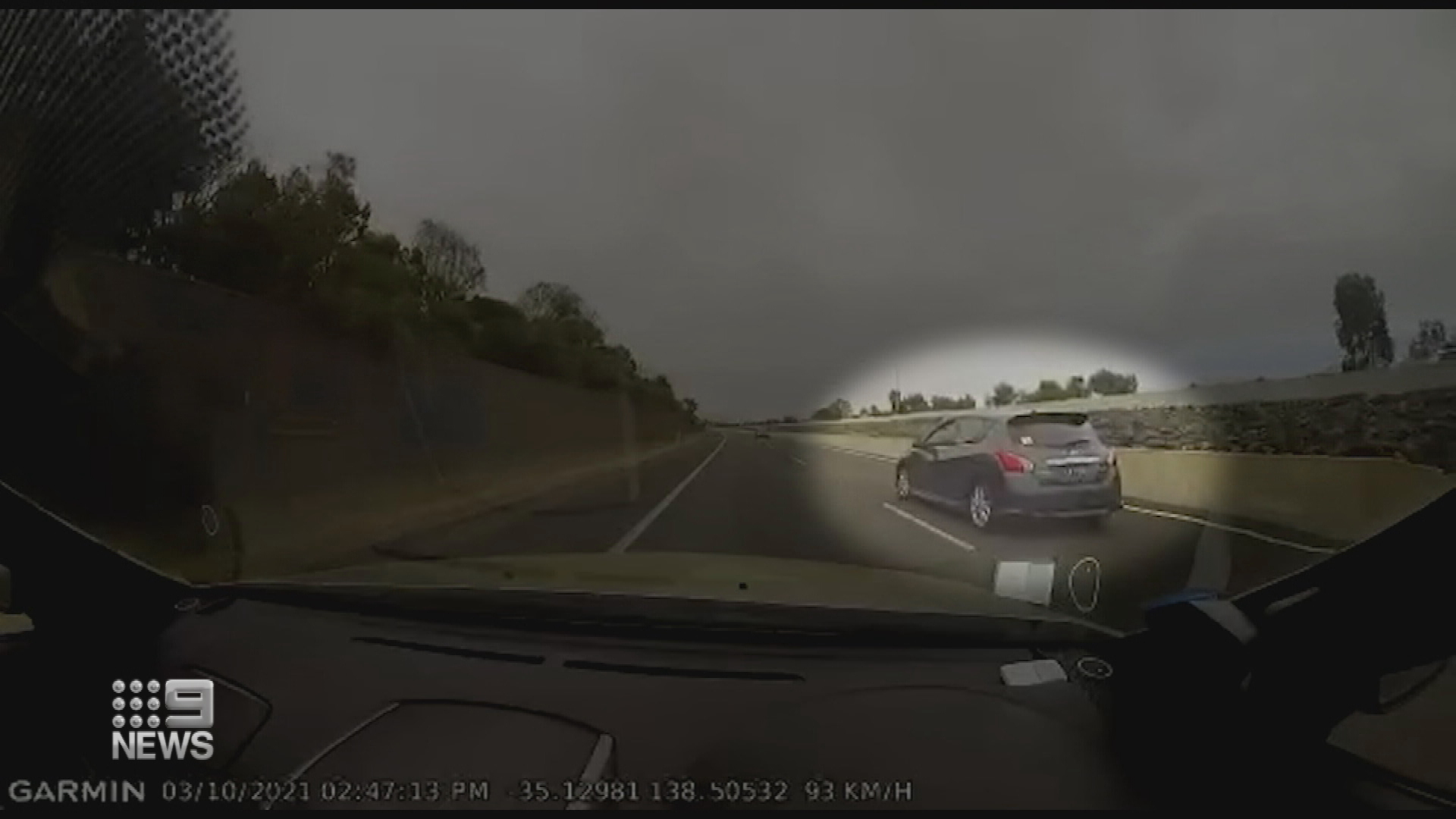 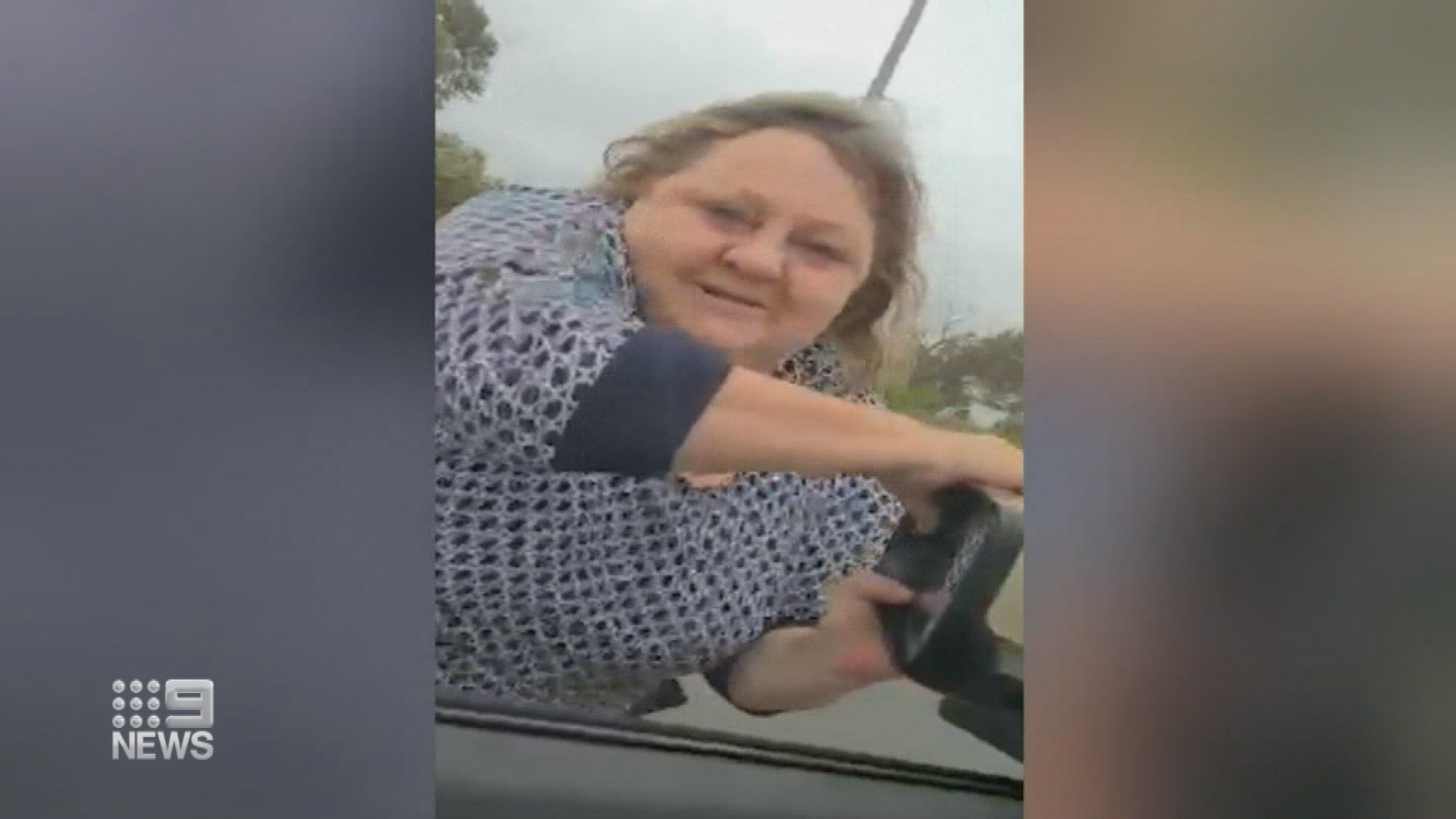 Dashcam footage shows a woman tearing away the side view mirror of a car during the altercation.

Jaylen Venning was in the car that was damaged, and alleged to 9News he was assaulted by the male driver of the Nissan.

"She started ripping at the side mirror, and that's when the driver was also punching the glass," Mr Venning alleged.

"I just sat there and he smacked me in the face three times. There was not much that I felt I could do." 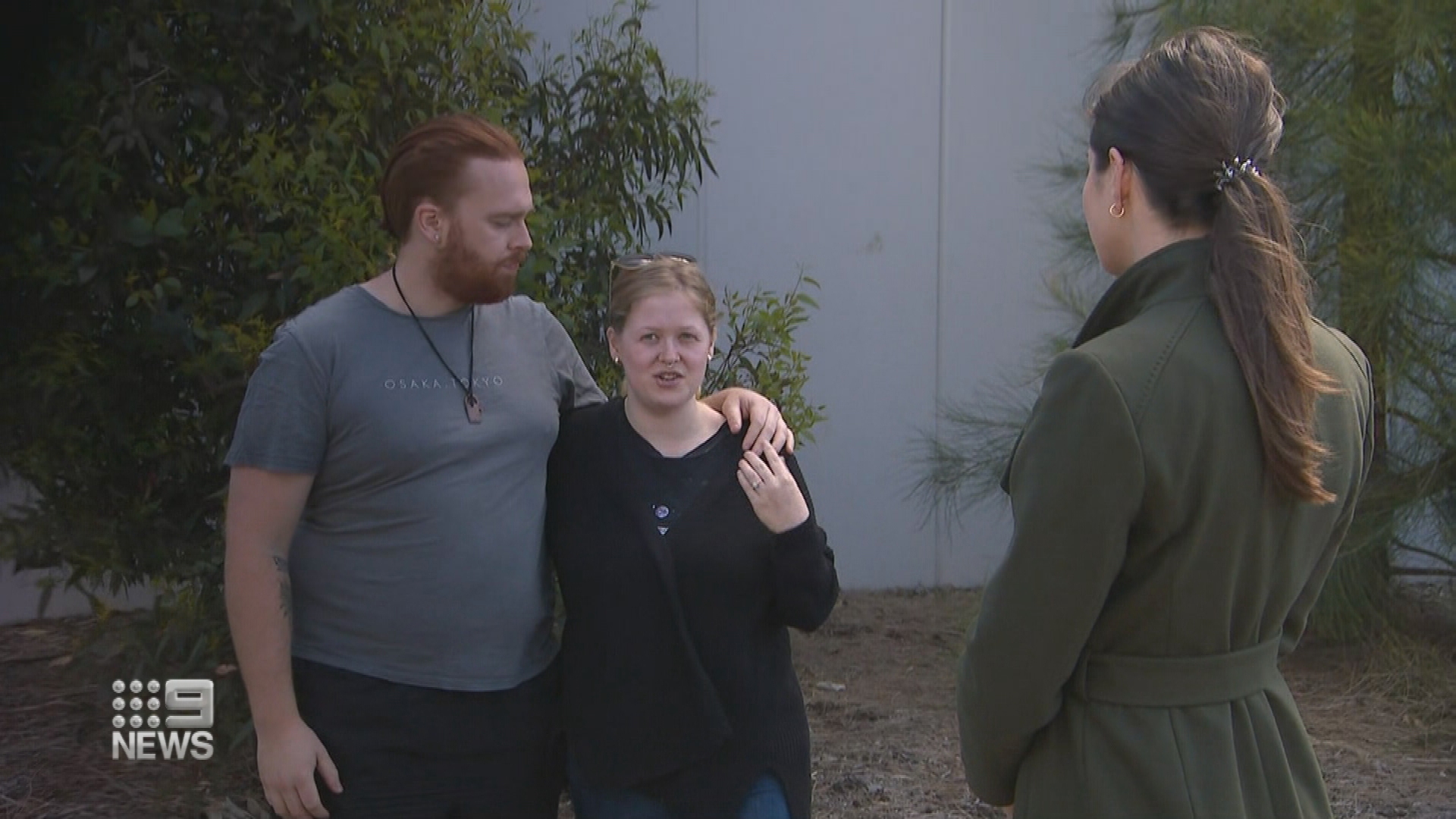 The dashcam footage then shows Mr Venning ramming the Nissan in front, a move he said was out of fear.

"It did not seem like they were going to stop. It looked like he was going in to his car to get something else to continue trying to get into my car," Mr Venning said.

Police have charged a 25-year-old man with property damage and assault and say an investigation is ongoing.